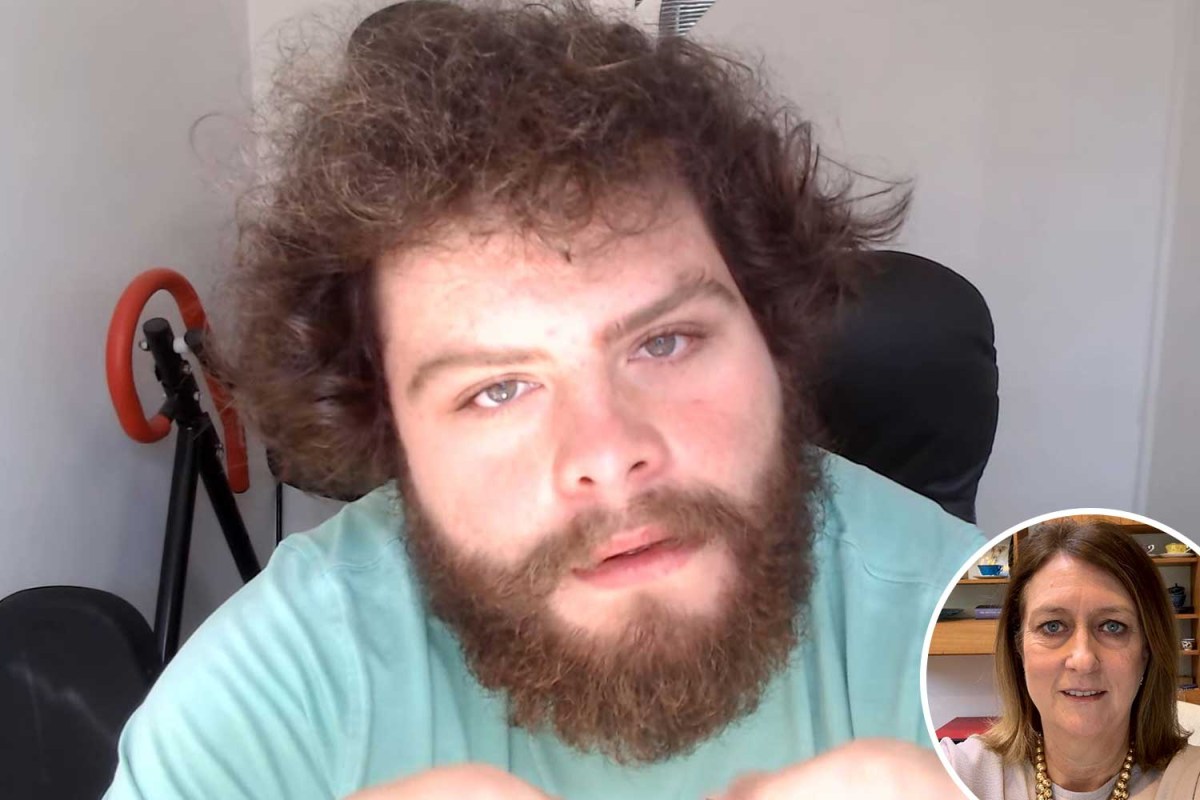 
THE tragic events in Plymouth must serve as a wake-up call for us all to the clear and present danger posed by Incel.

Most people will not have heard of this extremist movement before – but now the threat is clear for all to see.

It is a sinister death cult that targets women and is a growing concern to security services.

Terrorism comes in many different forms and we all need to re-think how we tackle it.

It’s a big mistake to think that Islamism is the only extremist threat in our midst.

Yes, it is still overwhelmingly the biggest threat we face and we must all be on our guard against it.

But we have to be careful that we don’t have an over-simplified picture of what a terrorist – or their victims – look like in our heads that fails to encompass all the threats we face.

Last year 40 per cent of suspects reported to the government’s Prevent programme were people who would largely be classified as right-wing terrorists.

Security services have been keeping a watchful eye on the alarming rise of groups with twisted and mixed ideologies.

In some ways, Thursday’s massacre was something that many had feared would happen sooner or later.

Only six months ago a Home Office commission had warned that anti-extremism laws had not kept pace with new threats such as Incel misogynists.

It would be a mistake to brush this off as the unpredictable and violent behaviour of a madman just because he doesn’t fit our preconceived image of a terrorist.

There was a touch of that on Thursday night when people were quick to jump to the conclusion that this wasn’t a terrorist incident because they knew who the perpetrator was and thought: “That’s not how we imagine a terrorist to look.”

But this only serves to downplay the despicable movement that he was involved in.

Incel an ideology that promotes violent extremism against women – with the intention of destroying them.

It is a movement that targets women and, worryingly, has become increasingly dangerous. It has moved from abuse through radicalisation to extreme violence and even murder.

For me, anyone who buys into that culture would fit the bill as a terrorist.

The definition of terrorism is an organisation that creates fear, turns grievance into violence and intimidates specific groups of people.

Jake Davison, it appears, was radicalised online, had expressed violent views in the past and had links to people who promote violence against women.

That, to me, sounds pretty much like violent extremism, if not outright terrorism.

There’s a great opportunity in the Online Harms Bill to stop them using the internet to radicalise susceptible followers.

It’s also important that a proposal to make misogyny a hate crime is followed through.

In a fast-changing world, the nature of terrorism mutates and so the rest of us must be swift to adapt to that.