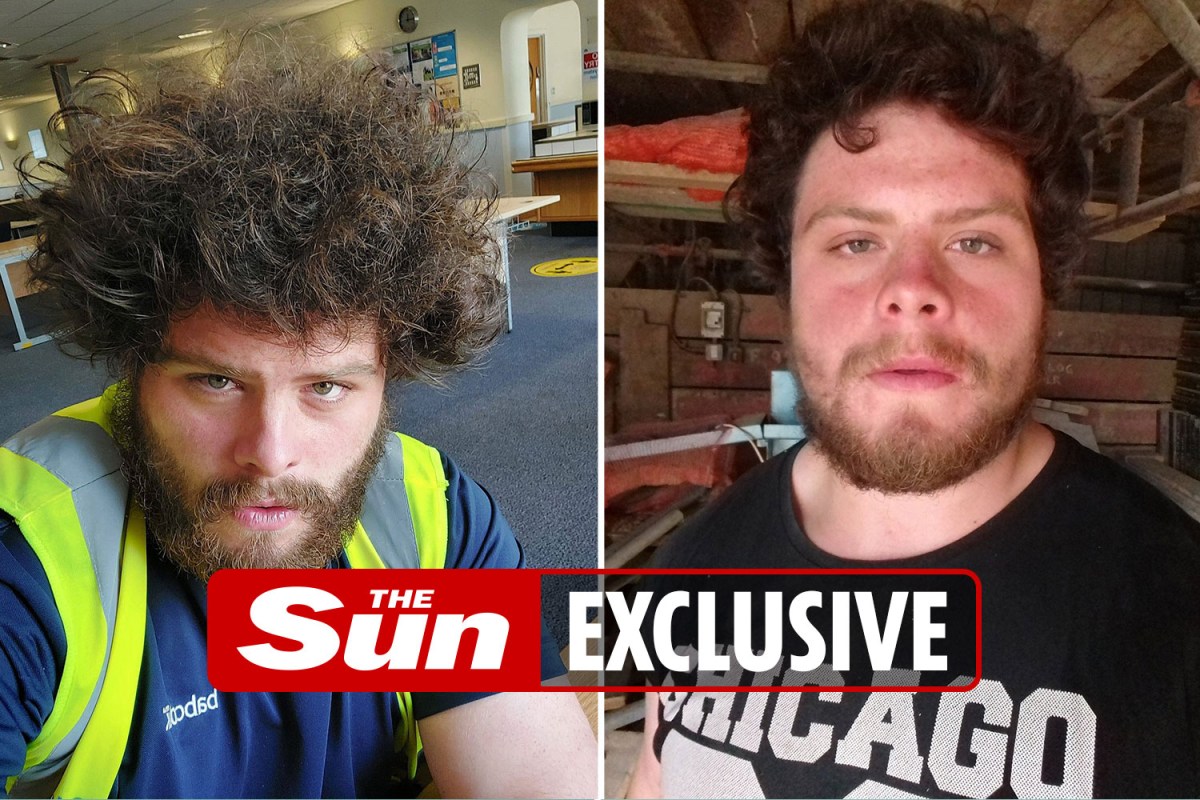 
MASS killer Jake Davison would have got his gun licence after a short chat with cops at home lasting just minutes.

Experts say he would have simply applied online, and then police would have made a cursory visit to ask why he wanted the shotgun and to check his house was secure.

Cops have been fiercely criticised for returning his gun licence without checking his social media posts — which were littered with woman-hating rants.

Now officers will have to check social media before giving out licences, under legal guidance being prepared by ministers.

Davison then killed himself. His licence, held since 2018, was revoked and gun confiscated last December after he battered a lad of 16 in September at a skate park.

Devon and Cornwall Police returned them last month after he did an anger management course.

Ex-Met firearms cop Tony Long last night told The Sun: “If the full facts are as they are saying, then my opinion is he absolutely shouldn’t have got his shotgun back.”

One 68-year-old local, who has owned a shotgun for 45 years, said the force makes only a ten-minute phone call to owners to renew their certificate.

He said: “A telephone interview for a renewal is wrong. I am against that.

“Someone coming around gets a feel for a person and can tell by someone’s reaction if they are lying — you can’t do that on a phone.”

Victim Lee Martyn’s cousin Jess Morcom paid tribute to him and daughter Sophie. She said: “You only had to look at him to see how much he loved and adored his family.

“Beautiful little Soph, how truly blessed we all were to have seen you grow into such a beautiful, funny and clever girl.”

By Joe Duggan and Amir Razavi

THE devoted mum who was shot dead by her gun fanatic son Jake Davison had said she would “never give up on him”.

The killer blasted Maxine, 51, after kicking down her door as he launched his shooting spree.

Her best friend, Tracey Clarke, 45, told The Sun: “She was devoted. She said she would always be there for him because he is her son. She said he had mental health problems but I never thought it would escalate to this.”

She said he had previously left punch marks on the wall of Maxine’s home.

TALENTED artist Kate Shepherd was looking forward to a family party before Davison claimed her as his last victim.

Brother-in-law Richard Ford, 75, revealed the mum of two, 66, was due at the bash for his granddaughter, six, on Saturday.

He said: “Kate was loved by all the family. They were excited to get together to celebrate finally. No one can believe it.”