Plymouth shooter Jake Davison had his shotgun taken away by cops 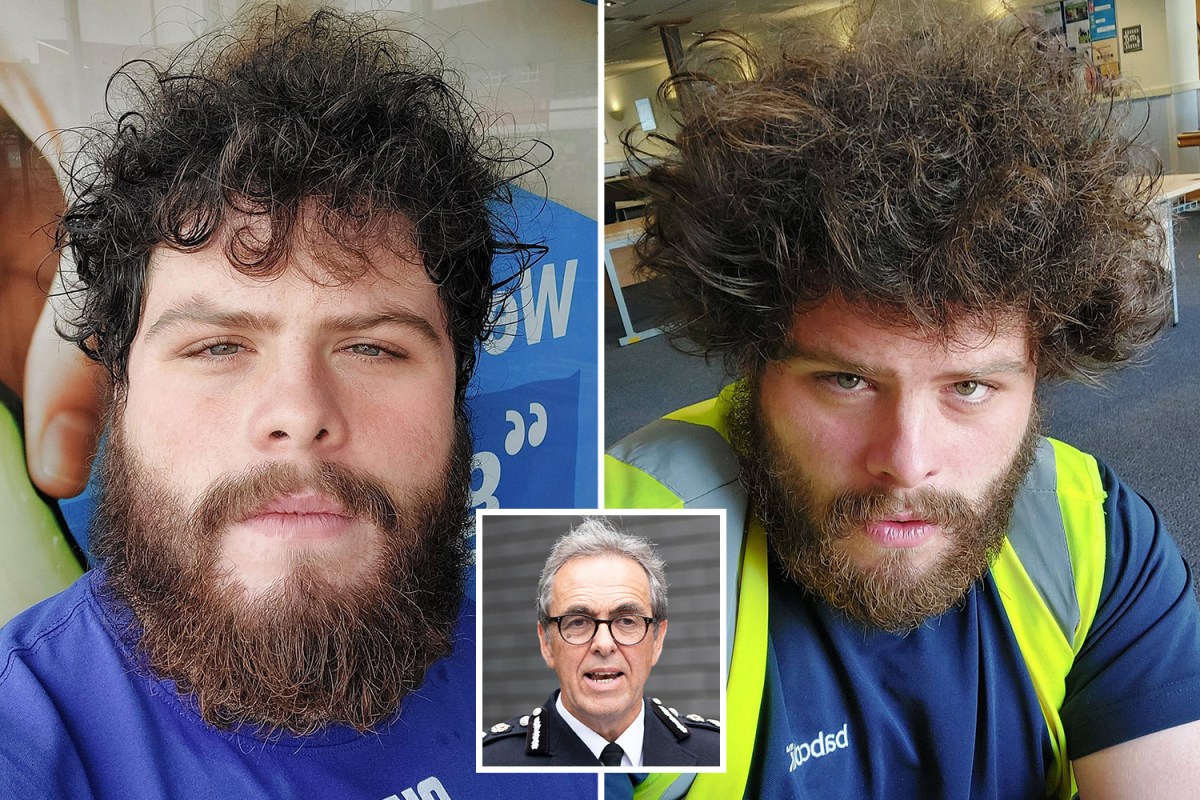 
TWISTED gunman Jake Davison had his shotgun certificate and pump-action gun returned to him just weeks before the shooting spree it emerged tonight.

The Independent Office for Police Conduct, IOPC, has said that they will investigate Devon and Cornwall Police over the matter.

He had been allowed a licence despite being a gun-obsessed loner who posted about mass shootings.

He held a valid current firearms licence for the pump-action shotgun used to blast his mother, Maxine Davison, and four strangers. The weapons are legal in the UK as long as they have a fixed magazine capacity of no more than three cartridges.

It is understood police were satisfied he was fit to possess a shotgun again after Davison agreed to attend an anger management course, despite posting angry rants online about firearms.

Police would not say whether the crane driver had a criminal record.

Friends of the killer claimed that Davisons mum had begged the NHS and cops to give him urgent mental health treatment during lockdown but it did not materialise.

IOPC regional director David Ford said: “We can confirm that this morning we received a mandatory referral from Devon and Cornwall Police relating to yesterday’s tragic events in Plymouth in which six people lost their lives.

“Our thoughts remain with all of the many people who will be severely affected. The referral related to yesterday’s events as well as police contact with Jake Davison prior to the incident, including the force’s role and actions regarding firearms licensing.

“After assessment of the referral we have determined we will carry out an independent investigation focusing on Jake Davison’s firearms licensing history and its impact on the tragic events of Thursday 12 August.

“We will examine what police actions were taken and when, the rationale behind police decision-making, and whether relevant law, policy and procedures were followed concerning Mr Davison’s possession of a shotgun.

“The investigation will also consider whether the force had any information concerning Mr Davison’s mental health and if so, if this information was appropriately considered.

“It appears the force’s response to reports of the shootings was very prompt and having reviewed information currently available, we are not intending to investigate the Devon and Cornwall Police response to the shootings.

“This will be kept under review as more information emerges. However, the investigation will explore whether there was any causal link between the arrival of police and Mr Davison apparently shooting himself.”

Davison listed shooting as a hobby in an online profile and followed countless pro-gun accounts.

He “liked” nearly 800 videos about gun culture, the US second amendment and violent games.

Three days ago, he added a clip to his “liked” YouTube videos of a M1 Garand semi-automatic rifle being shot.

On Facebook he bragged about the UK “having more guns than you think” in a post about US-style mass shootings 22 days before his own rampage.

He showed a fascination with previous atrocities, including the massacre in Hungerford, Berkshire, in 1987 when Michael Ryan shot dead 16 people.

Davison, who bulked up by lifting heavy weights, said on chat forum Reddit he had struggled with his mental health and had autism.

He admitted he had no friends adding: “If (you) cut out the internet and video games, right now all I would have is a wall or s**t TV to stare at after work or gym.

Prime Minister Boris Johnson has also demanded a “proper investigation” into how the Plymouth shooter was able to legally own a shotgun he used to kill five people.

Boris Johnson has said that it should be “properly investigated” as he described the horror shooting as an “absolutely appalling” incident.

In a statement, the Prime Minister said: “My thoughts are with the friends and family of those who lost their lives and with all those affected by the tragic incident in Plymouth.

Twisted Jake Davison shot his own mum dead before randomly firing at terrified victims with a pump-action shotgun in a grim rampage.

He stormed Maxine Davison’s home armed with the weapon and fired at the 51-year-old after ranting about her online.

The 22-year-old then left his mother to die as he rampaged through Biddick Drive picking off locals at random during the six-minute horror.

Police confirmed today he shot and killed three-year-old girl Sophie and her dad Lee Martyn, 43, who was with her.

The gunman then left a man, 33, and woman, 53, with significant injuries after firing the powerful weapon at them.

Davison entered a park where he shot Stephen Washington, 59, who died at the scene, and made his way to Henderson Place.

Once there, he gunned down Kate Shepherd, 66, woman who later died in hospital.

The chilling timeline of events was revealed today in a press conference by Devon and Cornwall Police Chief Constable Shaun Sawyer.