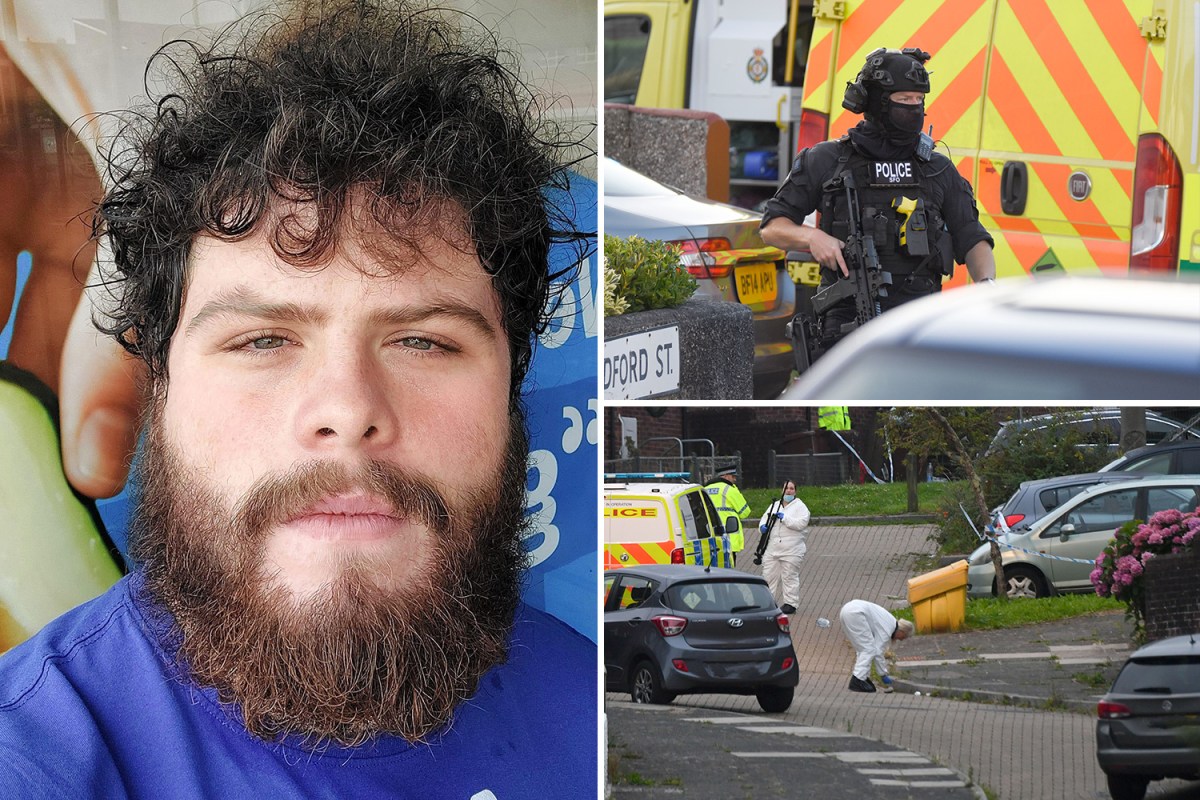 
A WARPED gunman who targeted a woman in her home before shooting terrified victims at random had a gun licence, police say.

Jake Davison stormed the house in Plymouth armed with a pump-action shotgun and blasted a woman, believed to be his mum.

The 22-year-old then rampaged through Biddick Drive picking off locals at random during the six-minute horror.