Plymouth incel killer Jake Davison gunned down his own mum, 51, before picking victims at random with shotgun 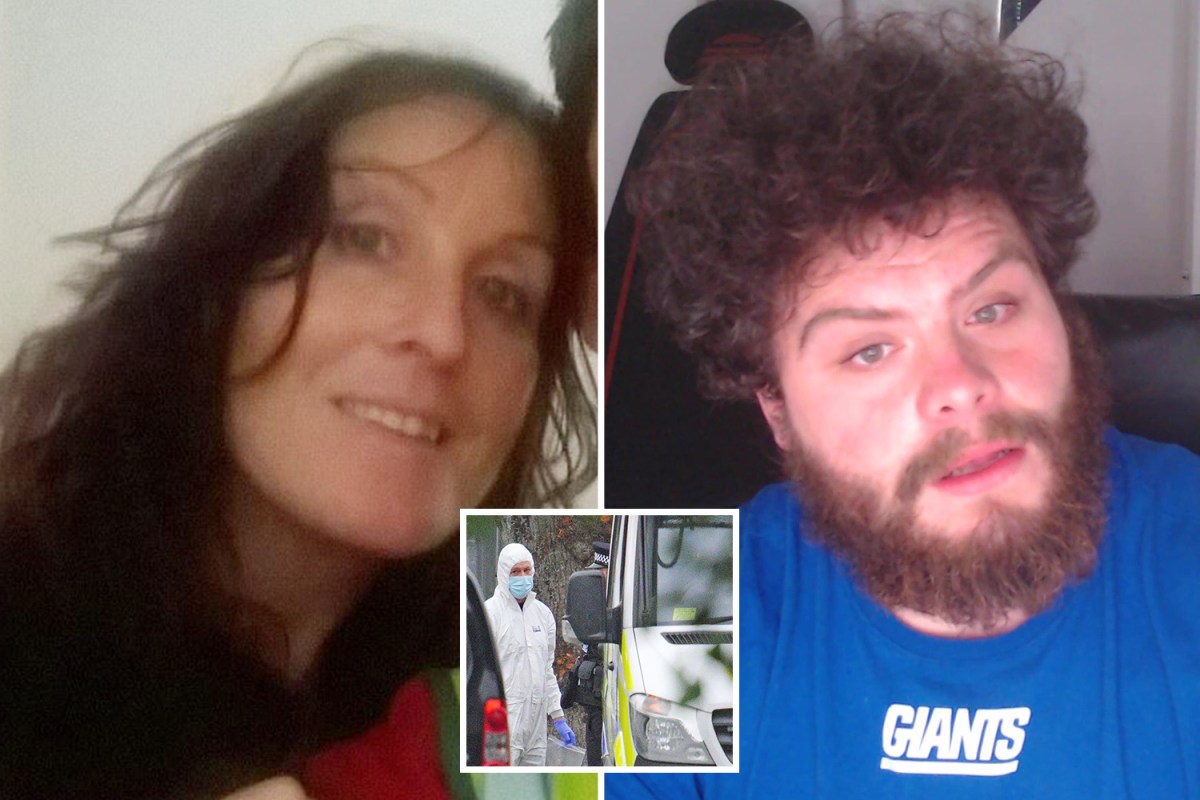 
A WARPED gunman shot his own mum dead before firing at terrified victims at random with a pump-action shotgun in a grim rampage.

Jake Davison stormed Maxine Davison’s home armed with the weapon and fired at the 51-year-old after ranting about her online.

The 22-year-old then left his mother to die as he rampaged through Biddick Drive picking off locals at random during the six-minute horror.

Police confirmed today he shot and killed a three-year-old girl and male relative, 43, she was with.

The gunman then left a man, 33, and woman, 53, with significant injuries after firing the powerful weapon at them.

Once there, he gunned down a 66-year-old woman who later died in hospital.

Chillingly, the self-proclaimed Incel – involuntary celibate – had ten days ago written he “can’t stand” his mum in a post on Reddit.

Tributes have now been paid to Maxine after the tragedy yesterday.

One devastated pal said: “She and the dad tried to get him help from the mental health team from what I understand, and really tried hard with him.

“Jake used to help her with her shopping and things like that, but his views changed as he grew up and he became very misogynistic which she didn’t like.

Another said: “I’d heard the news from a friend. It’s devastating. I know Maxine’s sister – I can’t begin to imagine what she’s going through.”

The chilling timeline of events was revealed today in a press conference by Devon and Cornwall Police Chief Constable Shaun Sawyer.