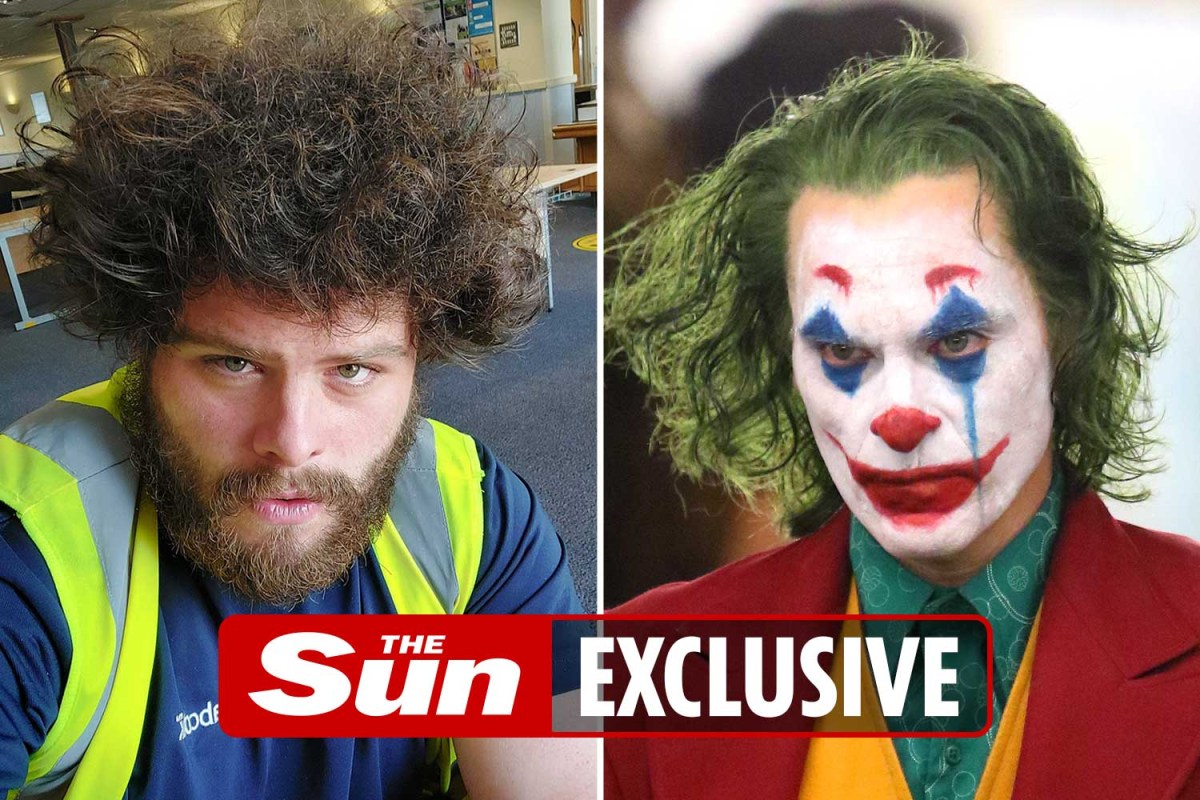 In a rant from his “Professor Waffle” YouTube channel, he told how he identified “too well” with Joaquin Phoenix’s psycho clown.

Alongside a TikTok clip of Phoenix’s Arthur Fleck dancing after a murder, Davison rambled: “I know this feeling too well, being a government council estate with a car, walking until my shoes had holes, no friends, no social group, and coming home to a vile horrible mother every night.

“I know what it’s like to have no job at all for a long period with our only escape being a computer for years on end.

The apprentice crane operator added: “At least I got an OK job and have some decent money now but the scars remain.”

The post is marked “two weeks ago” alongside a picture of Davison.

A stunned reader replied: “I used to tell my friends I didn’t like this film. I always felt it could inspire the wrong people, which it looks like it has proven to do.”

Joker also saw Phoenix’s character grow to despise his mum as he spiralled into insanity after losing his job as a party clown.

Davison called mum Maxine “disgusting” in other posts. She was among his five victims.

AN incel-inspired murder in Canada was the first in the world to be branded an act of terrorism.

The spa’s owner lost a finger taking the weapon.

The city’s police concluded the crime was inspired by the movement “commonly known as incel”, which stands for involuntary celibates.

Alek Minassian, 28, killed ten people with his van in Toronto in 2018 saying he was rejected by women but was not accused of terrorism.