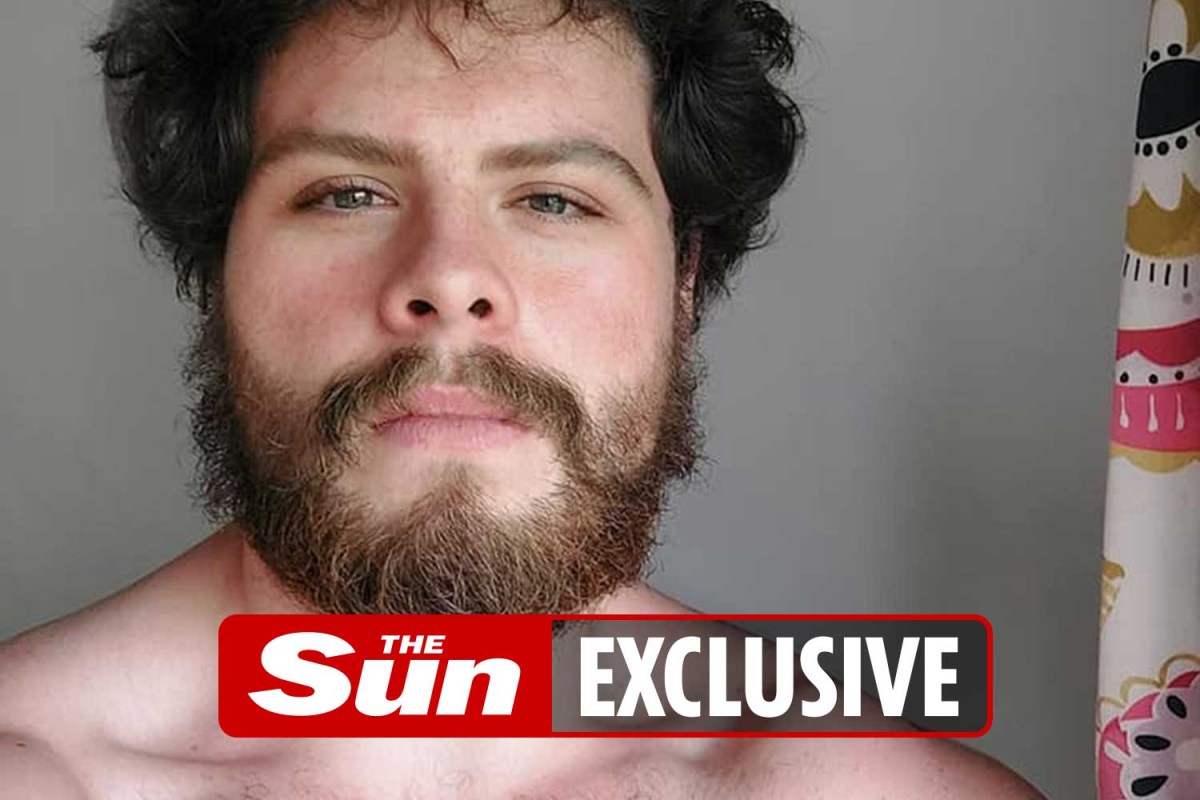 
GUN killer Jake Davison screamed “I f***ing hate women” in a violent clash last autumn which put him on the police wanted list.

The bodybuilder, 22, punched a terrified boy, 16, at a skate park a mile from where he shot five people on Thursday.

Caroline Reilly, 38, a friend of the boy’s mum, said Davison punched the lad who was with his brother. Davison also spat at, and hit a girl who tried to intervene, and said to her: “I f***ing hate women.”

Caroline said: “They were in the park, skateboarding. He just walked up to them and started punching one, kicking him in the head.

“A girl tried to intervene to say, ‘What the hell are you doing?’ and he spat in her face and said, ‘You can go to hell’.

“My friend shared a memory of it the other day and said, ‘I still remember that scum’. They were just sitting there minding their own business and he just beat them up.

“If the girl had not intervened he would have carried on. He hit her and spat at her and said, ‘I f***ing hate women’.”

Caroline added: “I just want you to know what sort of a twisted, sick individual he was.”

The boy is said to have suffered a black eye, broken nose and bruised ribs. Another source said the lad was in and out of consciousness after being in hospital for 11 hours and suffered a dislocated jaw.

Following the incident, police issued an appeal for witnesses and images of the man responsible.

It is not believed any charges were brought over the row. Three months later, in December, Davison — who suffered severe mental health problems — had his gun licence revoked.

It was returned to him last month after he took an anger management course. Around the same time that he got his licence back, Davison clashed with three teenagers.

A source said: “Davison is 6ft and 19st. You wouldn’t mess with him. This group were picking on him and he beat them all up. He had a hair-trigger temper and was a bully.”

He was popping lots of pills which, on top of his mental health problems, really impacted his mood.

Meanwhile, a family friend said that Davison had threatened to beat up his own dad, Mark. He also punched a hole in the wall at the home of mum Maxine — one of his victims on Thursday — during a furious row.

In the weeks before his rampage, Davison spent hours working out at a gym inside Plymouth’s plush Continental Hotel.

The pal said: “Jake was going to the gym twice a day — before and after work. He idolised American bench-presser Julius Maddox. He boasted he’d be just as famous. Jake was unbelievably strong for his age. The gym was a second home and the place he felt happiest because it was the only place he fitted in and felt successful.

“He entered lots of bodybuilding competitions and won lots of trophies and awards. His plan had always been to travel the country competing. But he was always worried about being homesick. It was pathetic really.”

Pals revealed how Davison’s anger spiralled further out of control from December after he started taking amphetamines and anabolic steroids.

One said: “Jake was buying a lot of drugs from a guy he met down the gym. He was popping lots of pills which, on top of his mental health problems, really impacted his mood.

“We all noticed a change in the last few months. He became edgy, aggressive — and was basically a ticking timebomb.”

Neighbours said Davison barely spoke to them. But at 7.30am on the day of his rampage, he was unusually cheerful as he walked past John Parkin on his way to work as an apprentice crane driver.

John said: “We both work at the dockyard but it was the first time he’d ever spoken to me. I was stood at my gate and said, ‘Good Morning’, and he said, ‘Hello’ back to me. Just a normal bloke on his way to work.”

When Davison went on his killing spree just after 6pm — with three-year-old Sophie Martyn among his victims — John believes he was just 90 seconds from death.

He said: “I’d left to get my takeaway. As I walked home I glanced to the side and saw a little girl laid down. I now know that was the girl he killed.”

Dog walker Stephen Washington was another victim and John said: “I carried on walking up the hill and saw a husky running down without its owner.

You don’t expect something like this to happen on your own doorstep.

“I recognised it from being walked in the area behind our houses. It seemed really strange that he was running about without anybody with it. When I got home my wife thought that she’d heard thunder and asked me if I’d heard it.”

It then dawned on the couple the noise had been gunshots. John added: “We couldn’t believe it. Jake had always kept himself to himself and I barely ever saw his mum. You don’t expect something like this to happen on your own doorstep.”

Another neighbour, a 19-year-old nursery worker called Holly, said of Jake: “When you spoke to him he looked right through you. We all thought he had autism but he didn’t seem like a bad bloke. I never thought he’d do something like this.”

Yesterday Home Secretary Priti Patel visited the city and placed a floral tribute at North Down Crescent near the scene.

Chief Constable of Devon and Cornwall Police Shaun Sawyer also laid a bouquet. Ms Patel said: “It’s tragic beyond words. I’m sure everyone will have known each other and this really will have touched so many people’s lives.”

Yesterday a police spokesman said: “The circumstances surrounding Jake Davison’s shotgun certificate, and any information Devon and Cornwall Police had relating to him, are now the subject of an investigation by the Independent Office for Police Conduct (IOPC). We are therefore unable to comment further. The force is fully co-operating with IOPC enquiries.”

Mum and son sure to recover

A MUM and son gunned down by loner Jake Davison are expected to recover fully.

Ben Parsonage, 33, was shot during Thursday’s deadly rampage in Plymouth but has already left hospital.

His mother, Michelle, 53, is to have an operation on her arm before being discharged.

Astonishingly, the pair survived and were treated at Derriford Hospital in the city.

Ben’s brother, Jordan, wrote on Facebook that his mother was “expected to make a full recovery”.

He added: “I want to say a massive ‘thank you’ to everyone who has messaged and called about their concerns about my family. It really means a lot.

‘Stand together to keep the peace’

“This is a very difficult situation at the moment and we need to stand together to keep the peace.”

It was after work on Thursday that Davison returned to his terraced home in Biddick Drive in Keyham and shot dead mum Maxine, 51, who had just recovered from cancer.

As he was leaving the cul-de-sac, he killed Lee Martyn, 42, and Sophie, three.

Stephen Washington, 59, was then gunned down as he was walking his two husky dogs.

And on Henderson Place, Davison blasted to death retired mum-of-two Kate Shepherd, 66, who was described as the “perfect neighbour”.

He then turned the pump-action weapon on himself.