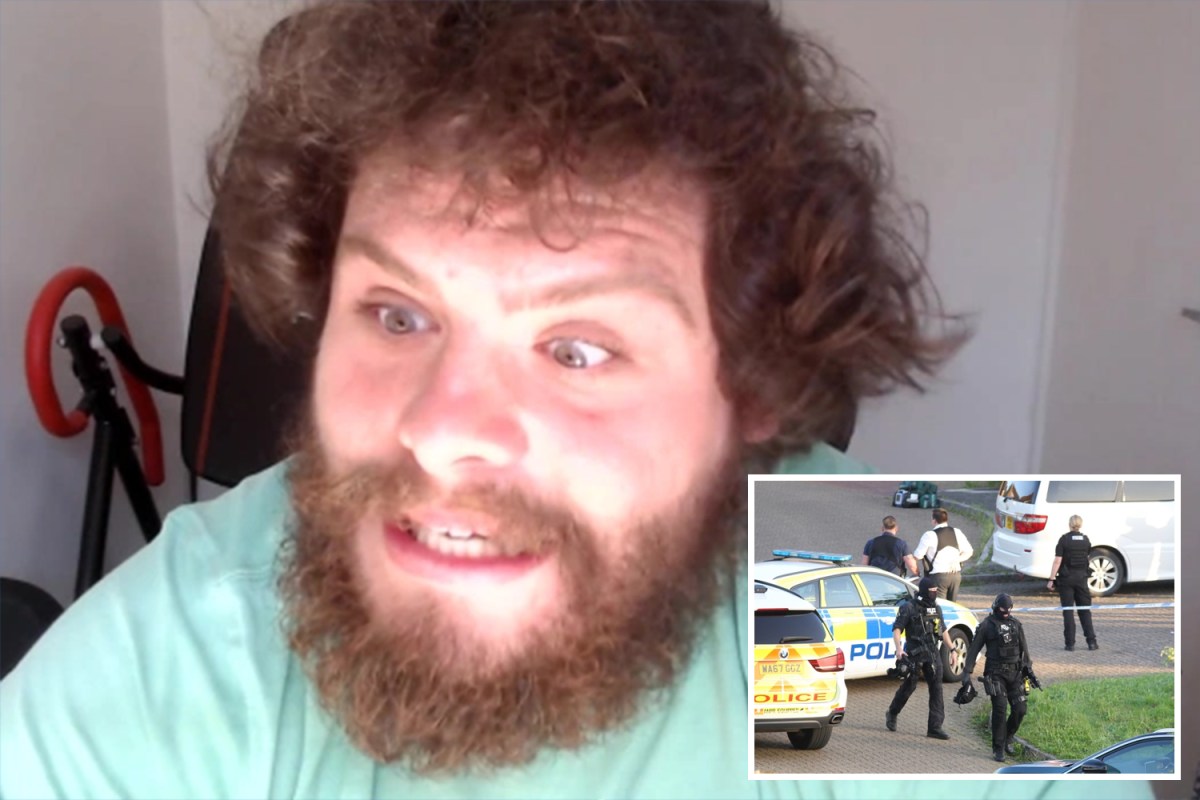 
A CRAZED gunman who slaughtered five people including a child in a bloody rampage has been revealed as a “virgin incel loner”.

Jake Davison, 22, moans about how he is “getting uglier” each year and said he was “defeated by life” in chilling YouTube videos.

The crane operator shot himself dead yesterday after gunning down a 51-year-old woman, believed to be his mum, in Plymouth.

Davison also killed a three-year-old girl and a 43-year-old male relative on the quiet cul-de-sac.

A 59-year-old man was killed in a nearby park and a 66-year-old woman later died in hospital.

A man and woman were also left with significant injuries during the horror.

Davison’s YouTube page has revealed the mass-murderer as a rambling gun nut who follows the “Incel” movement.

He likes Incel TV – an online support group for “involuntary celibates” that is linked to male supremacy and misogyny.

In turn, this makes some Incels want to strike out at the world because they have been rejected by girls, while others blame attractive men for their perceived problems.

He reveals he felt positive about life as a teen working in scaffolding but blames his problems on an ankle injury.

He ends the lengthy clip by talking about “killing machines” and says he likes to think “I’m a Terminator”.

In another video, Davison, who calls women “simple-minded”, says: “I missed out on so much as a teenager, I hope I can make up for it.

His grim obsession with guns is also evident on his Facebook page.

The page is littered with American propaganda such as a picture of an eagle in front of a flag and a picture of the Lexington Minuteman statue that depicts a colonial farmer holding a musket.

He also confirmed Davison had a firearms licence dating back to 2020.

But he confirmed police would look at Davison’s social media output as part of the investigation.

He said: “This is an extraordinarily unusual response by a fellow human being.