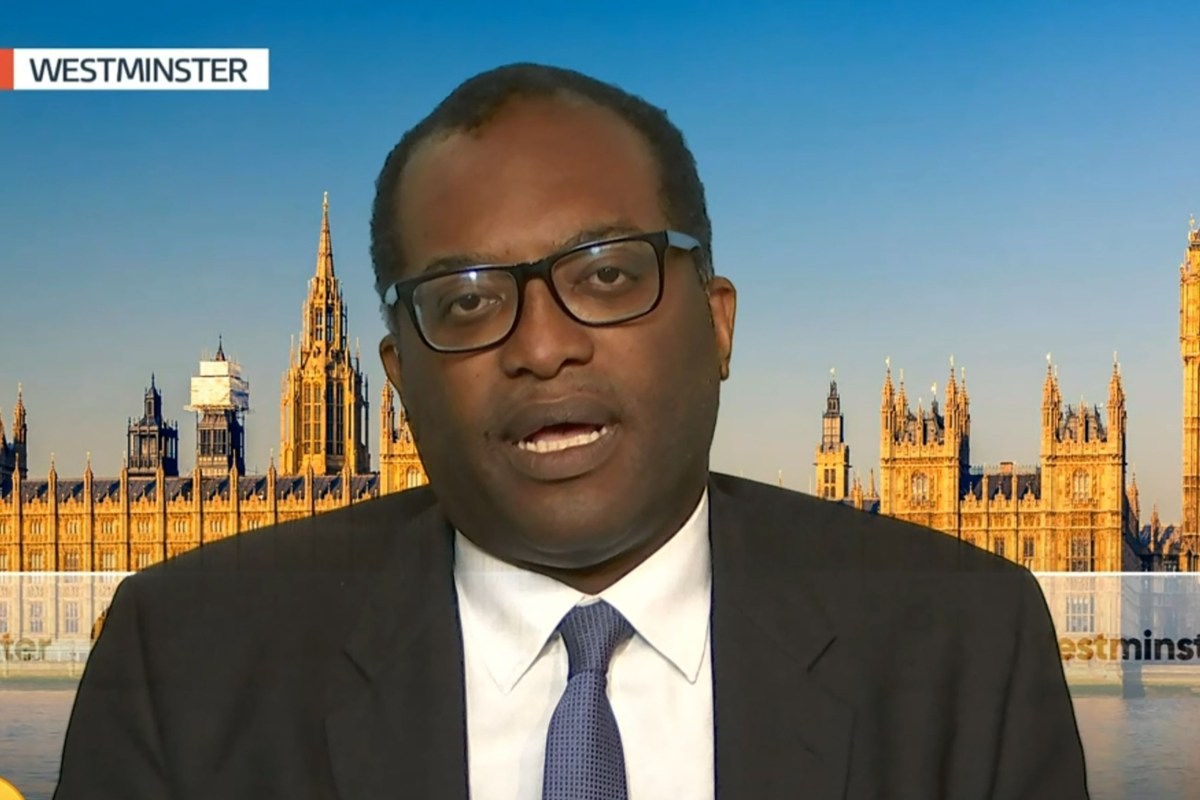 
PLANS to convince workers to go back to the office were in chaos last night after a day of confusion.

Efforts to persuade Whitehall staff to return were abandoned.

And threats to dock their wages for staying at home were ditched too.

Ministers had been said to be planning a drive to get officials back at their desks in the autumn.

An unnamed senior Cabinet figure claimed they should even have their pay reduced for continuing to work from home.

However, Prime Minister Boris Johnson’s spokesman insisted yesterday: “We have no plans for that approach.”

And within hours of the plans to get them back to offices being made public, Business Secretary Kwasi Kwarteng insisted there would be no “Government diktats” on 400,000 civil servants returning.

And the future of office work would be up to individual firms.

To add to the confusion, Mr Kwarteng did later warn that those workers who do not return to the office would be left at a professional disadvantage

He had told the BBC: “I think flexible working is something that is here to stay.”

But moments later he told Times Radio: “If you look at human organisations, people do build relationships and build networks through face to face contact. People who come into office may have an advantage in that.”

Last night, Labour’s deputy leader Angela Rayner blasted the Tories by saying: “They can’t agree amongst themselves, never mind provide clarity to businesses or to workers.”