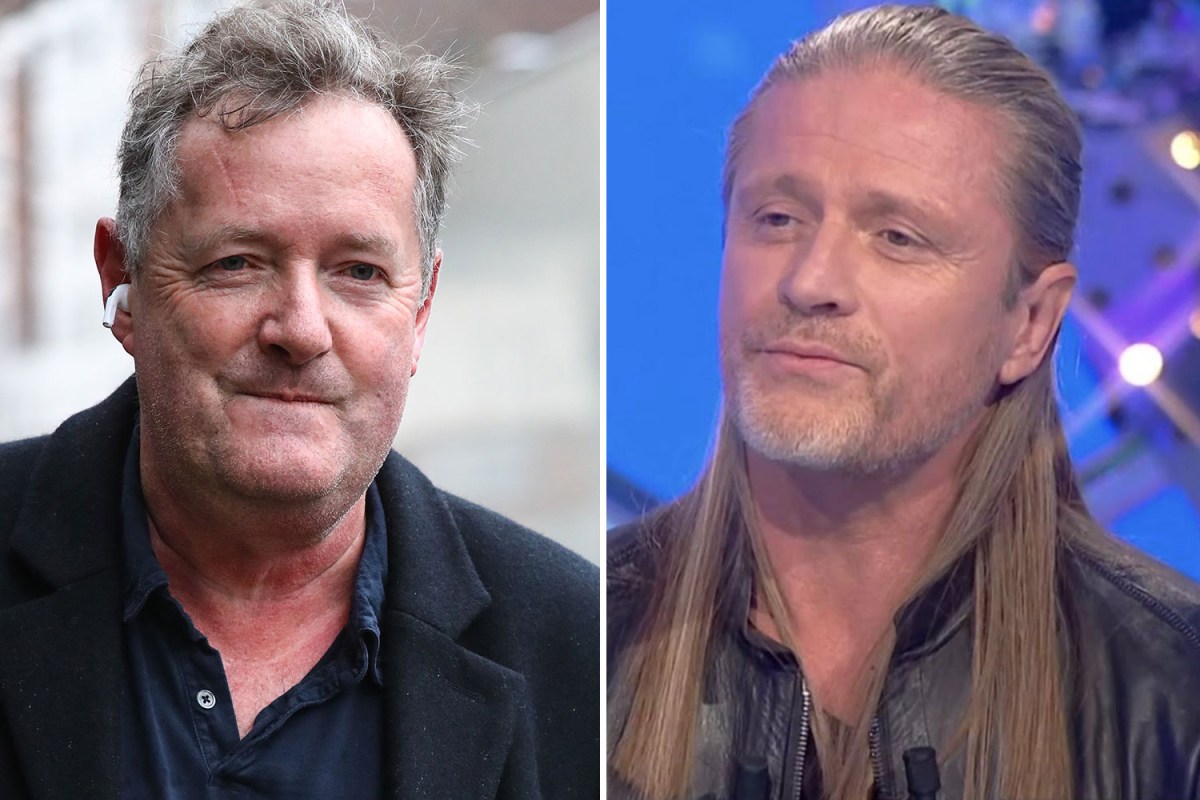 
PIERS MOGAN agrees with Emmanuel Petit’s statement that he’s falling out of love with Arsenal.

The pair vented their frustration with the Gunners after their embarrassing 2-0 defeat to Premier League new-boys Brentford.

Gunners legend Petit was so disappointed with what he saw, he told RMC Sport, reported by Metro: “Little by little I am losing interest in Arsenal.

“With this way of playing it does not generate any emotion to see their games.

“They give me no emotions and I find that I don’t get the trajectory the team have taken in the last few years.”

And the ex France international, who scooped the Premier League and FA Cup double with the club in 1998, wasn’t the only one who felt that way.

Die-hard Gunners fan Morgan also revealed he was at the end of his tether with the club.

He even took it one step further and claimed the North London side were rapidly losing their soul.

Piers raged: “I concur. Arsenal’s soul is disintegrating as fast as our performance levels.”

The 56-year-old carried on his rant by saying if Petit was still marshalling the Gunners midfield then they wouldn’t be in this mess.

He said: “We need passionate leaders & winners like Petit with champion mentalities.

Arsenal have been on a steady decline over the last few years, finishing in eighth place last season and Petit reckons it all started to go wrong at the end of his ex-boss, Arsene Wenger’s reign.

The World Cup winner continued: “It started in the last few years of Arsene Wenger’s management and it has continued with his successors.”

He also reckons money isn’t an issue for the Gunners, but the quality of their stars is.

And things aren’t likely to improve fears Petit, as no big-name players will want to go the The Emirates because the club is not an attractive option.

Petit said: “I don’t get it because it’s not about money, they have money but it’s more about the profiles.

“We will see the player’s profiles they have signed in this transfer window.

“But I see from yesterday’s game that Arsenal’s weaknesses are the same they have been for years, particularly on the defensive side, last night it was a fiasco.

“The worst these days is that Arsenal is no longer an attractive club. Who wants to go there.”