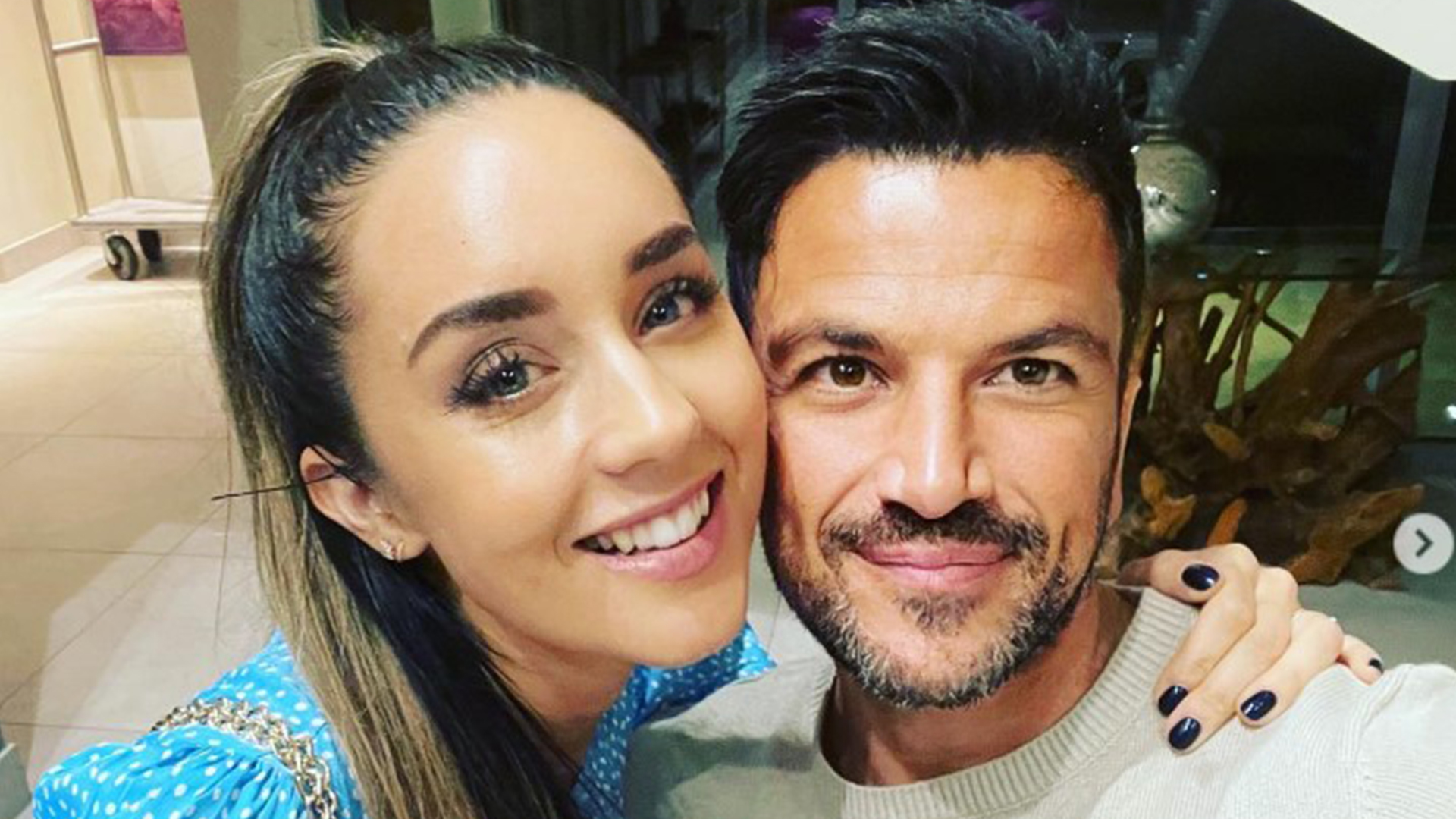 
LOVE Island’s Luca Bish has been slammed by Peter Andre over his comments about Mark Wright “punching” with his wife.

The singer hit back against Luca, 23, after he said that the former The Only Way Is Essex star got lucky with Michelle Keegan.

Love Island star Luca enraged fans after he lashed out that Mark, 35, was “punching” with wife Michelle, 35, in a bizarre clap back.

The Islander launched an impromptu attack on Mark as he defended himself to girlfriend Gemma Owen in the villa.

Now, Peter, 49, called the comments “stupid” as he admitted that he is frequently told he is “punching” with his wife Emily MacDonagh.

“A bit harsh if you ask me. Mark is a good looking fella. Together he and Michelle make a great looking couple.

“I’m not sure why Luca said that, but hey we all say stupid things. People tell me all the time that I’m punching with Emily.”

He insisted he didn’t mind, concluding: “I don’t mind as I think it’s a compliment. I love it and let’s be honest she is a beauty.”

It comes after Mark Wright admitted he was left baffled by Luca slamming him on Love Island, taking to Instagram to defend himself.

He wrote alongside a snap from bed: “8:30am in Sydney…. Minding my own business (literally sleeping) Waking up like, ‘What did I do?'”

He added the hashtag “Luca” to ensure his fans knew exactly who he was directing his clap back towards.

“Er, I think he is pretty good looking,” Adam, 26, replied, before Luca said: “I don’t think he’s all that. Michelle Keegan’s a lot better. He is punching big time.”

Paige Thorne then cut in saying Michelle was “unreal”, adding: “That’s a good thing, Luca. Why is that a bad thing?”

He then bridled at the suggestion he was punching above his weight with Gemma, fuming: “No I’m f***ing not.”

All hell broke loose when Paige said: “You need to be realistic. You are punching as Gemma is unreal.”

After he refused to accept it, the Welsh paramedic grew exasperated that he wouldn’t back down – and an argument ensued.

Viewers were stunned by Luca’s comments, with one tweeting: “NO WAY does Luca think he isn’t punching.”

Another fan joked, posting a picture of Gemma’s dad Michael Owen: “Tell you who will be punching luca.”

Another insisted Luca was just jealous as he’s made no secret of his appreciation for former Corrie star Michelle before.

One wrote: “Strangest thing from that episode is Luca trying to convince himself that Mark Wright isn’t good looking. Not the first time Luca has mentioned Michelle Keegan either.”