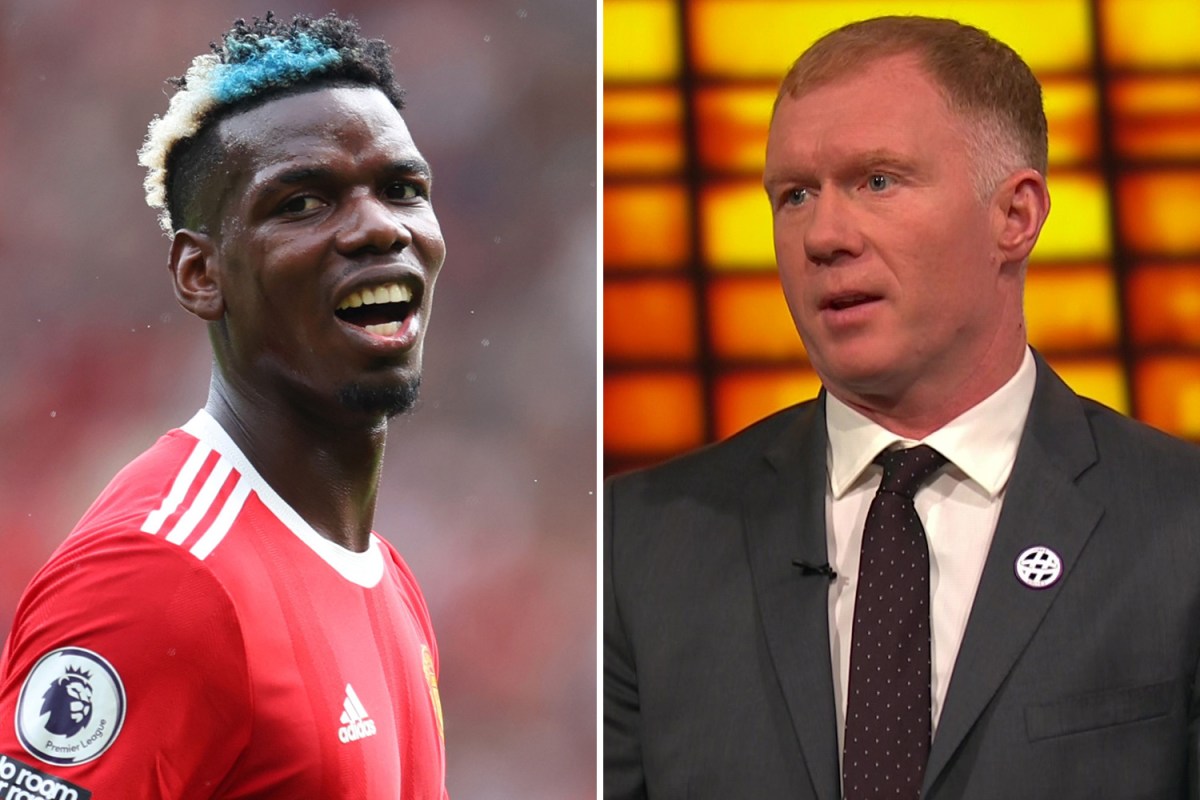 
PAUL SCHOLES believes Paul Pogba will sign a new Manchester United contract – now that they look like a team capable of winning trophies.

The French midfielder, 28, has entered the final year of his current deal at Old Trafford.

Question marks still hang over his future amid links of a move to Paris Saint-Germain or Real Madrid.

But Scholes reckons Pogba will stay put and help United lift their first silverware since the 2017 Europa League.

The Red Devils legend told Premier League Productions: “I think he’ll stay. I think he will.

“When he was playing a couple of years ago in a team that wasn’t quite functioning as well as this one looks like it might do, and with the amount of attacking players he’s got, the ability he’s got, I think he’ll add a lot to this team.

“I think he’ll end up signing a new contract.

“If this team carries on in this manner, progressing like it is – I don’t want to get too excited – but it’s a team that can go on and win trophies and that’s what he wants to do.”

No deal has been agreed just yet but talks have been ongoing for a number of weeks between the club and Pogba’s agent Mino Raiola.

Scholes’ comments came after Pogba put in a stunning performance in United’s 5-1 thrashing of Leeds at Old Trafford.

The £89million man produced FOUR assists as he blew Marcelo Bielsa’s side away.

In the process, he became the first United player to achieve the amazing feat of four assists in one game in the club’s history.

And Pogba also bettered his assists tally for the entirety of last season – when he managed three.

His boss Ole Gunnar Solskjaer hailed the display – and hopes the return of adoring fans could help convince him to pen that new deal.

The Norwegian said: “Impressive. You know Paul’s always got that vision, he’s got that quality.

“I’m very impressed with his fitness levels as well. He’s not been with us for too long and he looks fit, ready to go, enjoying his football.

“I love seeing Paul, Bruno [Fernandes], all these boys smiling when they play football.

“Manchester United is fans and players and everyone together. So short answer: yes [it could influence Pogba’s decision].”