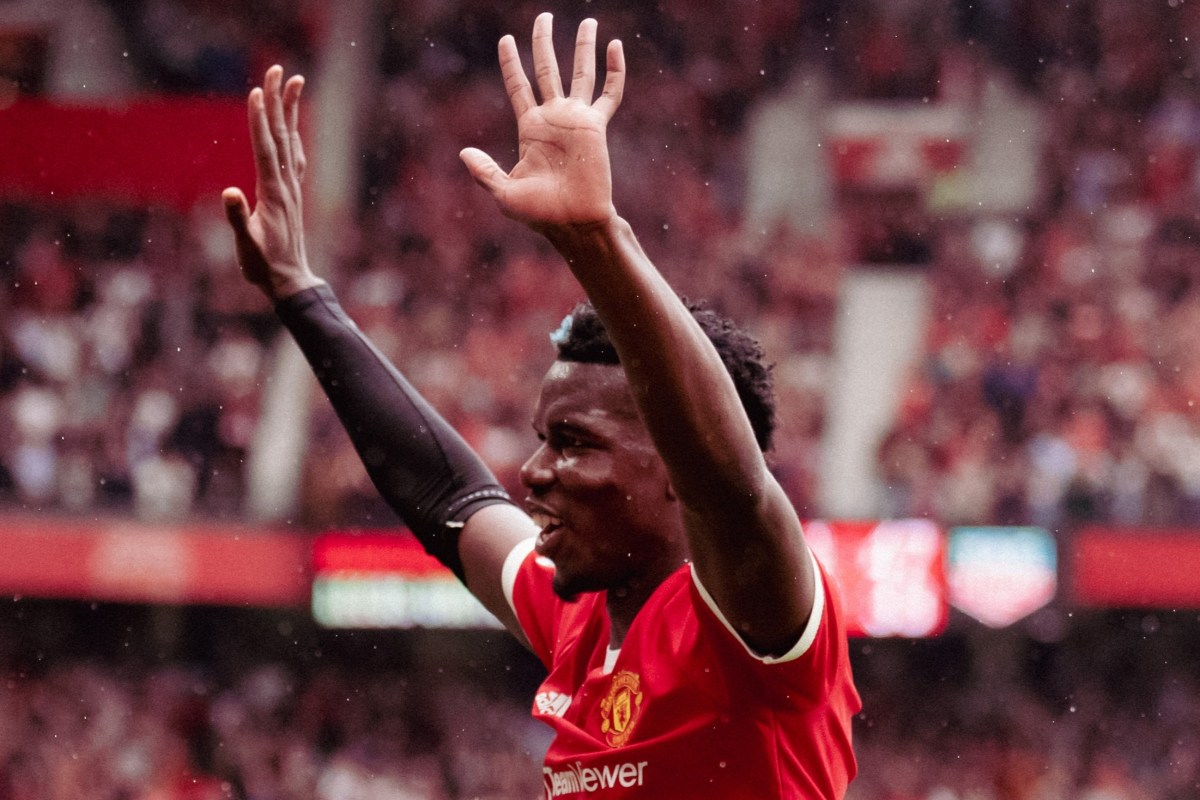 
PAUL POGBA set up FOUR of Manchester United’s five goals as they swept past Leeds in the Premier League season opener.

He also became the first United player to achieve the amazing feat of four assists in one game in the club’s history, according to Opta Joe.

The Frenchman became just the seventh Prem star to set up a quartet of goals, which hasn’t been done since Antonio Valencia did so in 2011.

He got United off to a great start against Leeds when he set up Fernandes in the 30th minute, making it 1-0 to the Red devils.

The second assist came when he played a superb ball from the left flank to Mason Greenwood in the second half, cancelling out Leeds’ equaliser.

Pogba got in on the act once more when he put Fernandes through on goal the 54th minute, putting United 3-1 up.

Then to round off his thrilling performance at Old Trafford, Pogba presented Fred with the perfect opportunity to make it five and the midfielder didn’t miss.

But Pogba wasn’t the only one to terrorise Leeds’ defence, with team-mate Bruno Fernandes getting himself a hat-trick in the game.

In what was a perfect day at the Theatre Of Dreams, new signing Raphael Varane was paraded to the home fans before the game.

Varane got see what his new United team-mates were made of and will wear the No.19 shirt when he joins them on the pitch.

And £73million arrival Jadon Sancho also came on for the final 15 minutes to make his Red Devils debut.