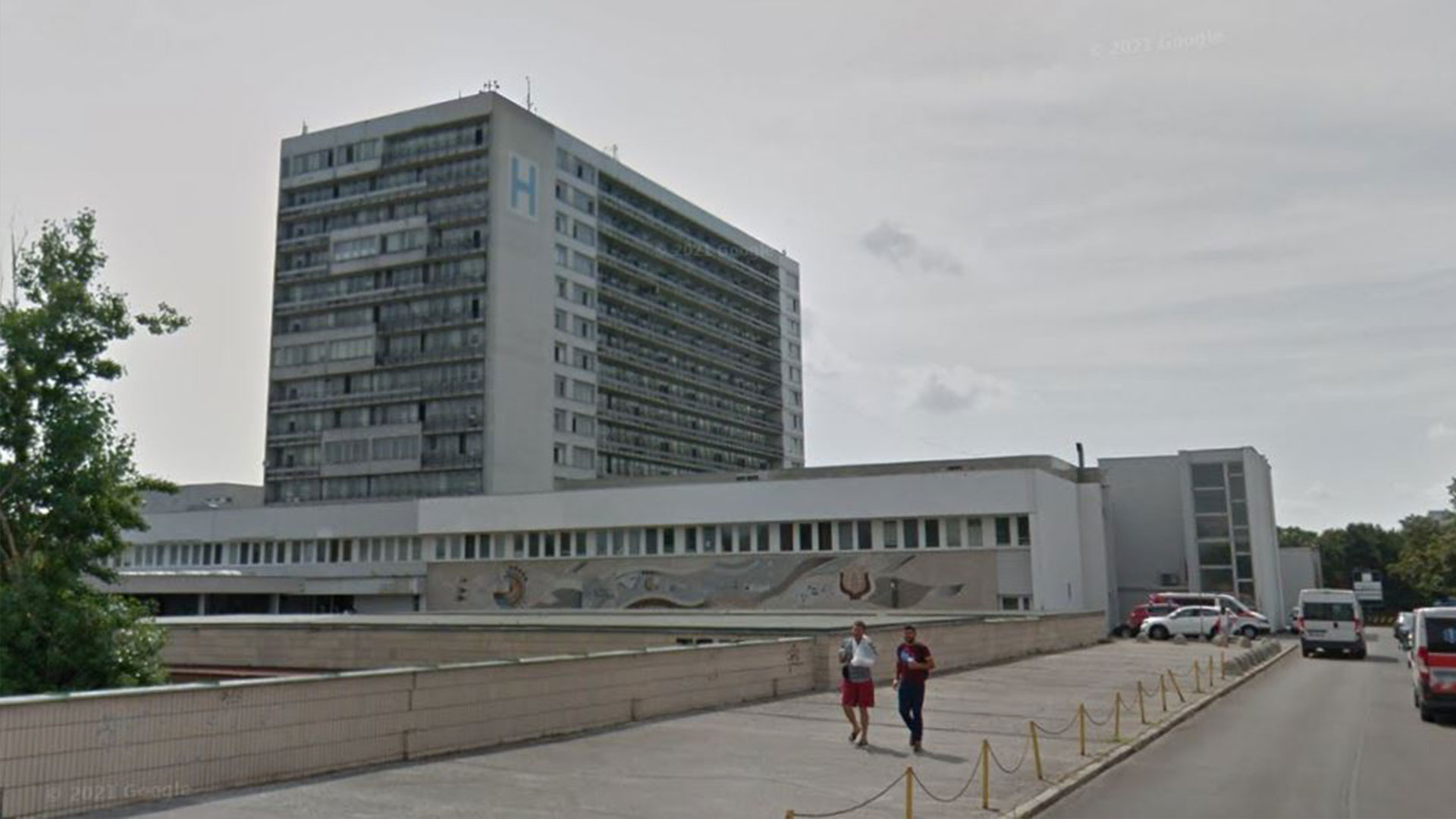 
A BUNGLING doctor removed the wrong eye from a patient, leaving him blinded, it was reported.

Hospital bosses in Slovakia have apologised for the botched op which is now being probed by the country’s medical authorities.

The horror began when the unnamed patient went to Ruzinov Hospital in Bratislava to get his eye removed.

But when the man came round after the operation, he found he was completely blind, the TASR news agency reports.

Spokeswoman Eva Kliska said the hospital was extremely sorry for what happened and was helping the patient deal with the trauma.

“The hospital has provided the patient and his family with full co-operation in mitigating the consequences, both medical, psychological and social,” she said.

“We are very sensitive to this tragic event and of course, will communicate with those affected and help in all respects.”

The medic who carried out the operation no longer carries our surgery, said the hospital, adding that the incident was a one off.

Law professor and former doctor Peter Kováč said the victim is in line for compensation for the trauma suffered as well as loss of earnings.

“Compensation can also be in the tens of thousands of euros, or even more,” he said.

“Given the current public circumstances of the case, it is difficult to anticipate a court decision other than to the detriment of the provider.”

Sadly such mistakes are not unheard of and doctors in Austria recently admitted amputating the wrong leg of a patient.

The elderly patient, 82, now faces the prospect of having his other limb removed after the “tragic mistake” at the Freistadt Clinic.

The hospital facility have since issued an apology, saying said they were “deeply shocked” by the incident.

According to NHS figures, thirty patients a month suffer from these type of blunders, which are called “never events”.

Victims have woken from surgery to find a wrong rib removed or they have had laser eye treatment intended for someone else.

Complaints were also lodged over drill bits found in patients on four occasions and guide-wire left in 18 times after ops.