Paedo who raped and kidnapped girl, 13, after pouncing on her as she walked home from school is jailed 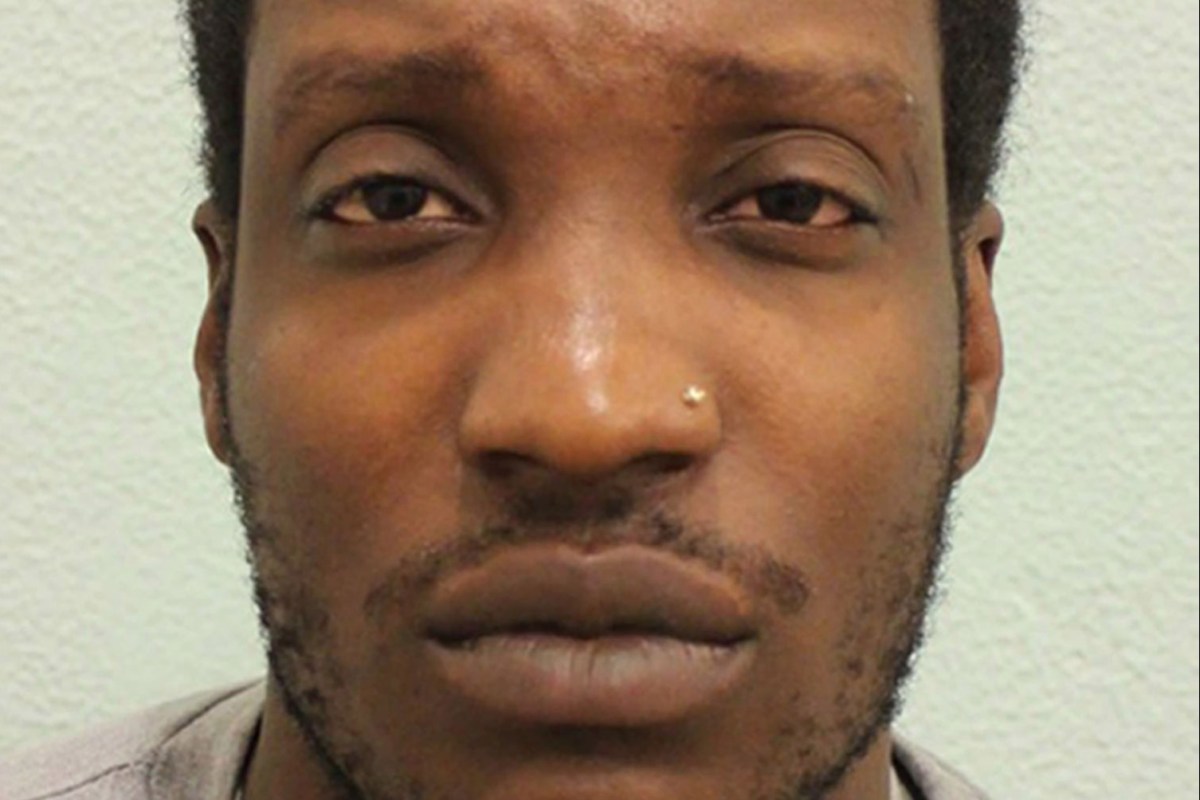 
A PAEDOPHILE who raped and kidnapped a teenage girl after pouncing on her as she walked home from school has been jailed for 20 years.

Kadian Nelson, 26, who previously pleaded guilty to rape, kidnap and threats to kill, assaulted the 13-year-old while she made her way to school in Mitcham, South London.

Police were called shortly after 7am on November 3 last year after a member of the public saw Nelson grab the 13-year-old girl.

Kingston Crown Court heard the girl was speaking to her friend on the phone when Nelson began following her.

He then suddenly approached her, placing one hand “incredibly tightly” around her mouth and then on top of her head.

Prosecuting, Nneka Akudolu described Nelson as “prowling around” while “wearing a pair of rubber gloves” 20 minutes before the victim was grabbed.

On the day of the attack, cops attended the scene of the crime and a search was carried out but Nelson was not found.

In the meantime, a video of Nelson approaching and abducting the victim began to circulate on social media.

A number of groups of people began to search for Nelson at his and some of his relatives’ homes.

An appeal was issued featuring an image of Nelson, followed by a further appeal in which he was named and urged to hand himself in.

Nelson was arrested at 8pm the same day after a member of the public saw him just over a mile from where the initial attack took place.

The family of the victim said: “We would like to thank the members of the public whose actions of outstanding courage and bravery saved our daughter.”

Detective Inspector Simon Sherlock said: “What Nelson did that day was utterly sickening. The young victim was going about her day as usual on her way to school when Nelson approached and subjected her to a terrifying ordeal. His actions were calculated, evil and depraved.

“Thankfully the incident was spotted by a member of the public who called 999, and Nelson was then confronted by another woman who was steadfast and resolute as she followed him. She knew something was wrong and trusted her instinct, going out of her way in going to the victim’s aid. I would like to acknowledge the incredible support she gave to the victim, and to our investigation.

“Most importantly, I would like to give my profoundest thanks and praise to the victim who has been incredibly courageous and brave throughout the course of our investigation. We will ensure she and her family continue to receive the support they need following this harrowing incident.”

Assistant Commissioner Nick Ephgrave added: “I would also like to express my sincere gratitude to the member of the public who intervened and provided support to the victim and our officers during their investigation into this appalling attack.

“Rape and other serious sexual offences are devastating crimes that can have a lasting impact on victims, their families and communities. I would urge anyone who has been a victim to please report it. We will do all we can to investigate so that perpetrators are brought to justice and the victims receive the appropriate support.

“We have specially trained officers who work closely with highly skilled, specialist and emphatic partners to ensure that anyone who has experienced rape, or sexual assault, can have the access they need.”