One in six people in England and Wales is an OAP, census reveals 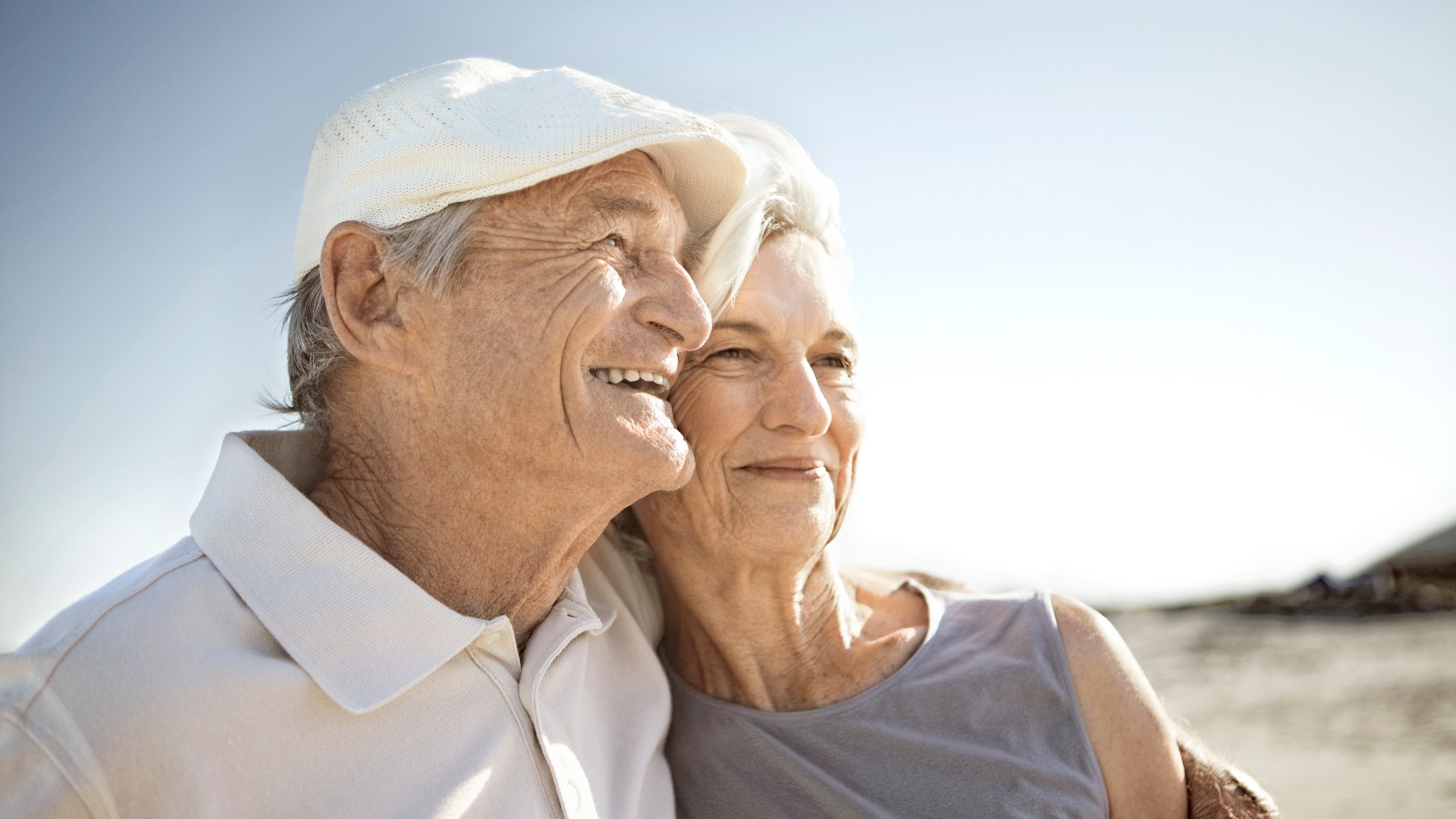 
ONE in six people in England and Wales is an OAP, new figures show.

When Northern Ireland and Scotland are added, the UK total almost tops 67million, and is on track to pass 70million within five years, say the Office for National Statistics figues.

Pete Benton, at the ONS, said: “Today’s census statistics paint a rich and detailed snapshot of the nation and how we were living during the pandemic.”

The East of England had the biggest regional population rise — 488,000 people or 8.8 per cent.

The capital’s borough of Tower Hamlets saw the biggest percentage rise, up 22.1.

Kensington & Chelsea had the biggest fall, down 9.6 per cent.