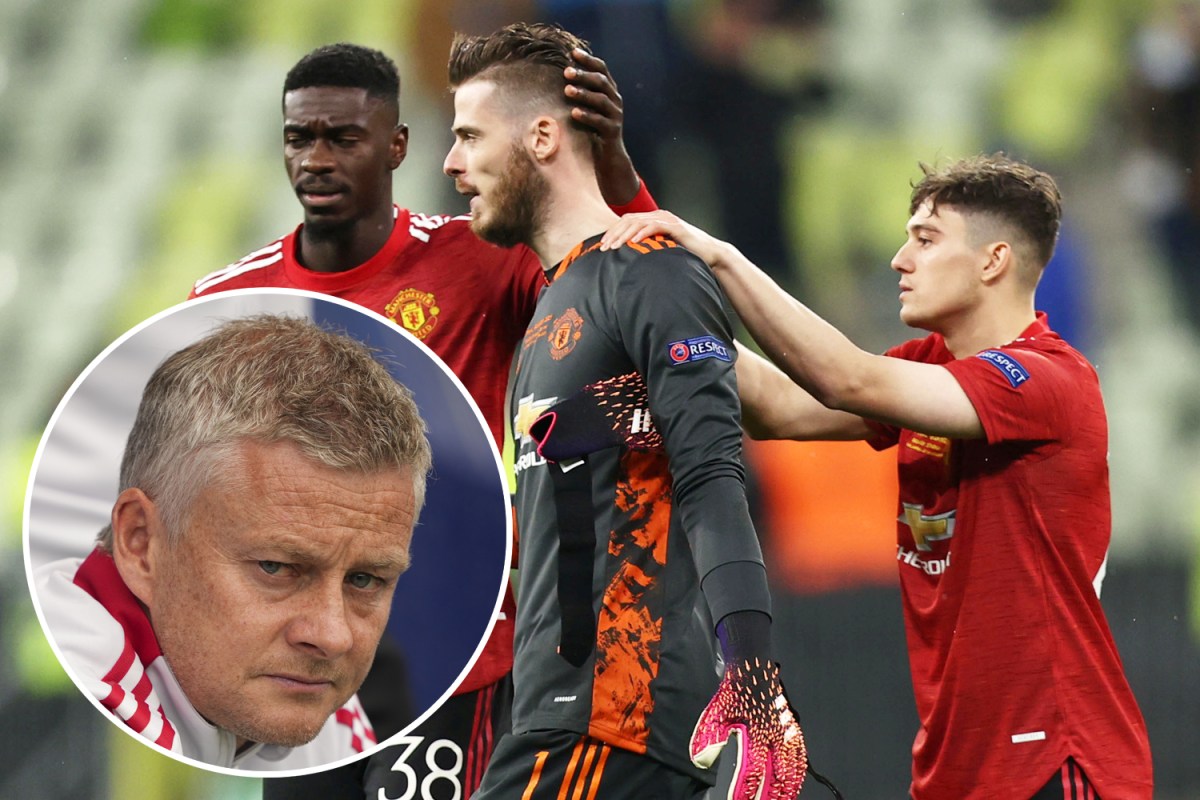 
OLE GUNNAR SOLSKJAER says his players have had a sick feeling in their stomachs all summer.

And that will give Manchester United the appetite for the sweet taste of success in the coming campaign.

Now, they prepare to open their new Premier League campaign against Leeds at lunchtime.

Boss Solskjaer said: “They   had a horrible feeling in their stomach — as I have had this summer — because the last game ended the way it did with one penalty.

“It hurts and it takes time to get over. It was two-and-a-half months ago but it’s horrible.

“That feeling came back when I watched the penalty shootout with Chelsea and Villarreal the other day.”

He wants his players to fear that feeling of failure  — to  finally get some  silverware under his reign.

Solskjaer said: “We need that to  challenge, we can’t be too nice.

“We can’t have, ‘Oh, it’s another game next week,’   every game and  training session matters.

“If you want success that’s the discipline you need — that hunger and  fear of losing. Fear of failure is a good feeling to have.”

Solskjaer will  unleash £73million winger Jadon Sancho from the start.

But centre-back Raphael Varane’s transfer from Real Madrid has still to go through and  Edinson Cavani was given extra time off for personal reasons.