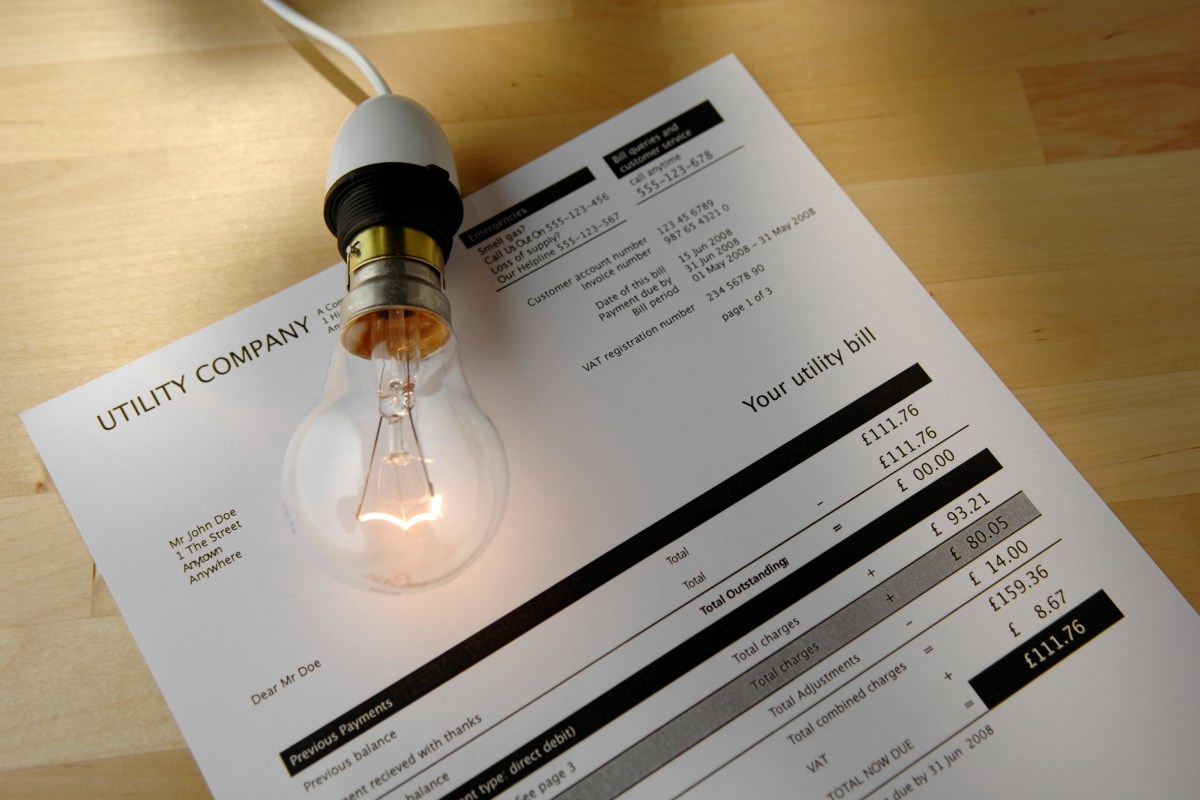 OFGEM was always shamefully feeble at reining in the greedy energy giants. And nothing has changed.

Despite Covid’s blow to many incomes, despite the looming Universal Credit cut in October, it has caved again to the power of gas firms and their special pleading about wholesale costs.

Yet some have seen profits rocket.

Years ago The Sun reluctantly accepted the logic of a price cap.

It seemed the only way to protect consumers, mainly OAPs, unable or unwilling to shop around online and cut their bills.

But its point was to keep tariffs low.

Not to raise the cap and see bills soar to a record high for 15million households.

Ofgem’s remit is “to protect energy consumers, especially vulnerable people, by ensuring they are treated fairly”.

That looks a sick joke today.

If you have a parent or grandparent who can’t, help them do it this weekend.

EVEN the Tory Government’s greatest fans will wonder why it would want to send Geronimo to his death.

Ministers are fiercely proud of their environmental credentials.

They love animals so much they are writing their feelings into law.

Yet still they condemn this poor alpaca, thanks to two possibly dubious positive tests four years ago for TB.

A disease he has mysteriously survived, while enjoying perfect health.

The Government insists even a new negative result wouldn’t cancel out the first two.

What rubbish. Imagine the pandemonium if he was found to be clear of TB, then shot anyway.

Or if he IS executed without a new test — and is found negative at his post mortem.

Cross that bridge later, PM. You simply must retest him.

If he has TB, well, fair enough.

Take advantage of Geronimo’s stay of execution and do it today.

WHAT a Fantastic Friday in Tokyo!

There hasn’t been such a concentrated explosion of British girl power since the Spice Girls.

Another gold for Laura Kenny, alongside team-mate Katie Archibald.

So did our hockey girls. And the blokes chipped in, in style, with a relay silver.

These Olympics have had their critics. We have loved every inspiring minute.

Any doubts that Team GB could excel again have been obliterated.

And today, Tom Daley dives for a second gold. Come on, Tom!