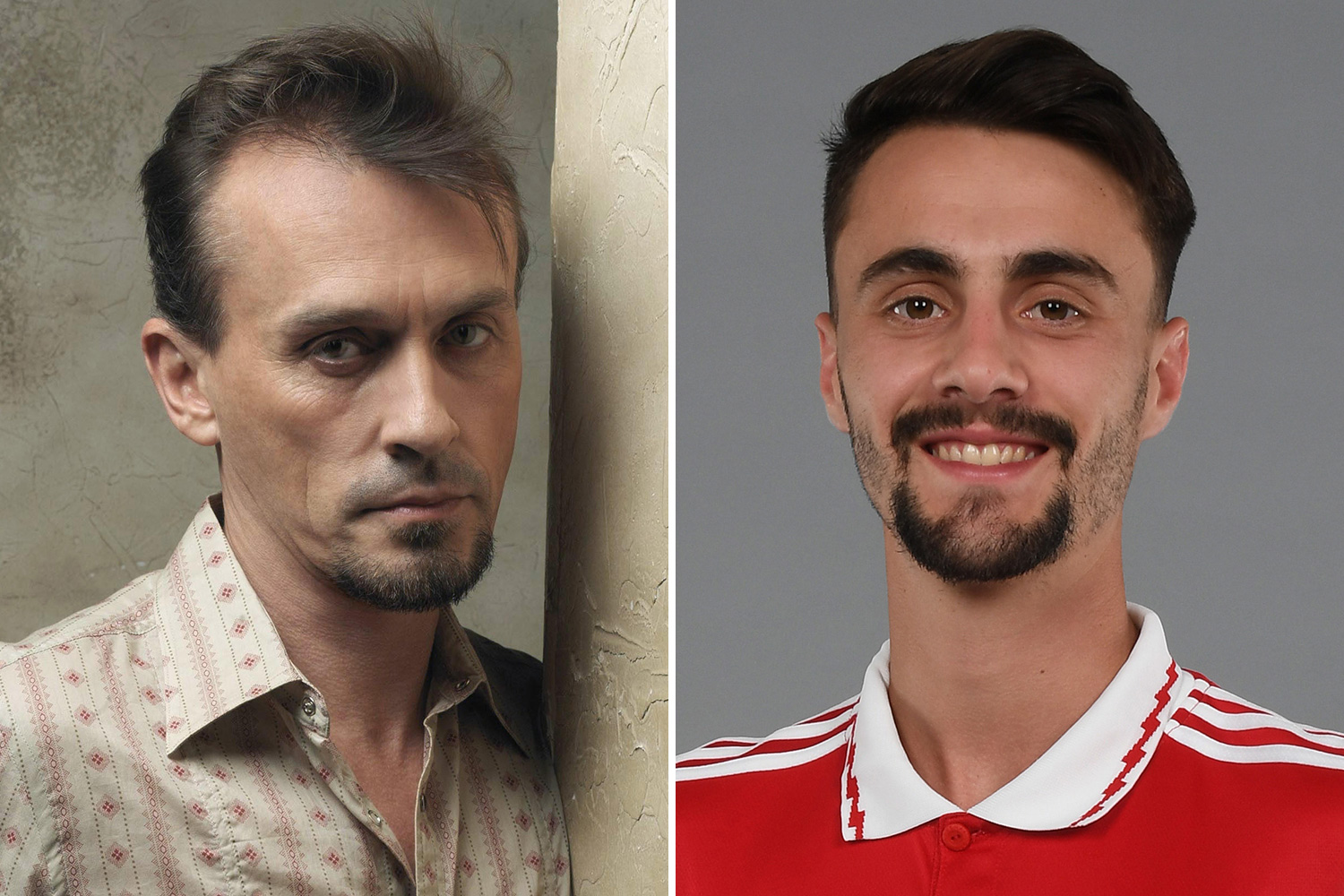 The Gunners announced the £34million signing of Vieira from Porto yesterday.

Vieira, 22, knows Tavares through Portugal Under-21 duty, with the duo having represented their country’s youth sides for years.

Now that they have been united at club level, the Arsenal left-back couldn’t wait to welcome his pal to the club.

In doing so on Instagram, Tavares revealed that he nicknames his pal after a classic Prison Break criminal.

After his transfer was announced, Vieira wrote on Instagram: “I’m very happy to sign with this amazing club.

“We’ll do great things together.

“I look forward to seeing you all this season.”

He then added: “Welcome T-Bag.”

The iconic character, full name Theodore Bagwell, was played by Robert Knepper – and sported a similar dark hair and beard combo to Vieira.

He appeared in multiple seasons of the show, and was one of its main villains.

Vieira, meanwhile, will hope to have a more positive impact upon Arsenal.

Boss Mikel Arteta told the club’s official media team: “I am very excited that we have identified and signed such a special talent.

“Fabio is a very creative player that will bring high quality and versatility to our attacking play.

“We welcome Fabio and his family to our club and are looking forward to starting work with him ahead of the new season.”

Edu added: “We’re so pleased to have completed the signing of Fabio from FC Porto.

“Fabio is a player with special qualities who is comfortable with the ball in the final third of the pitch.

“We are all looking forward to working with him and enjoying his future contribution to Arsenal.

“We will now continue to work hard and are looking forward to finishing this transfer window as strongly possible.”

Chilling details of abuse suffered by dead boy, 5, including beating with cord

Inside the superyacht based on Mako shark with helipad & ‘floating lounge

Girl, 13, dies after being ‘gang-raped while her sister egged attackers on’