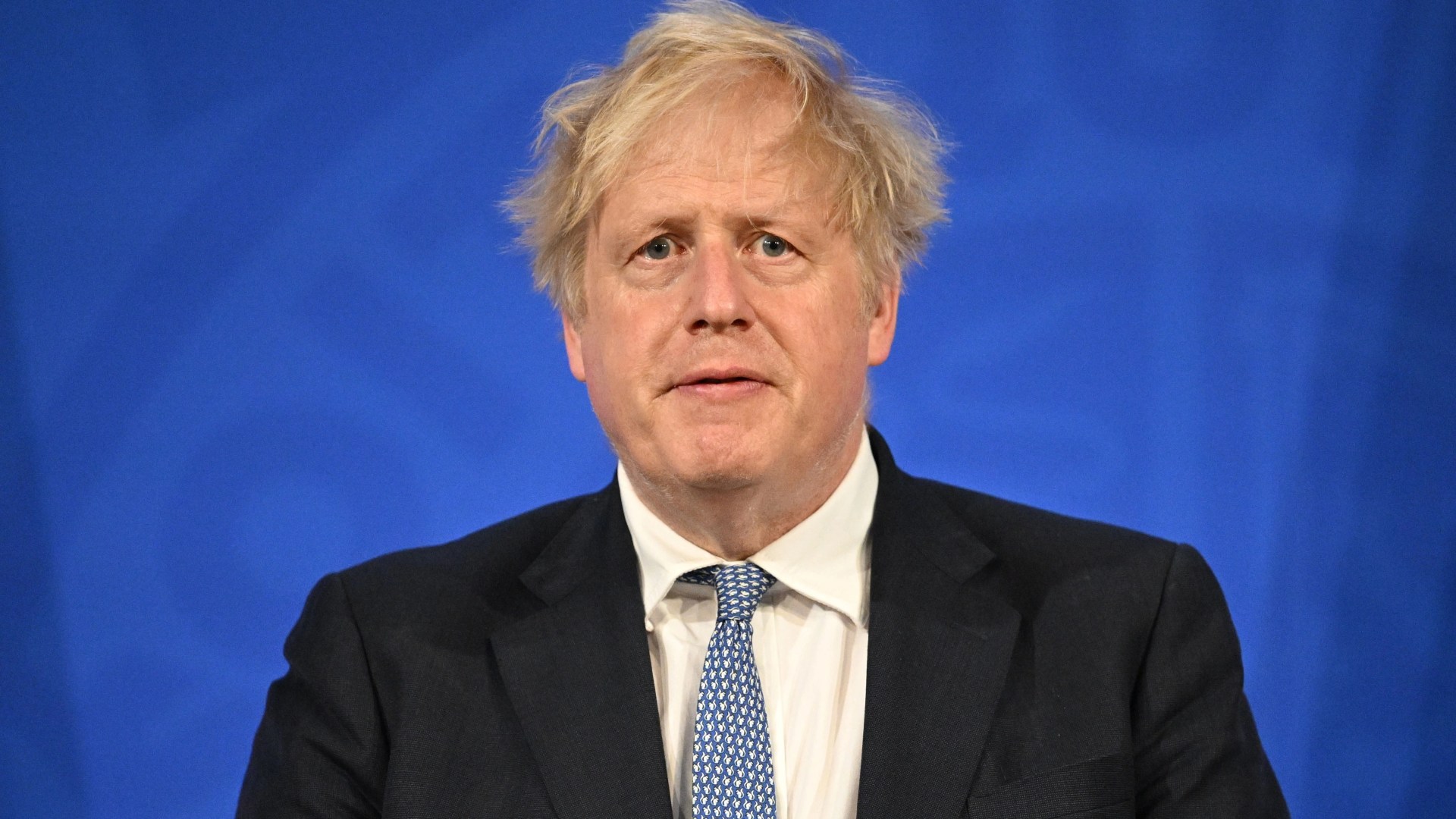 
YOU might be disgusted by Sue Gray’s verdict on Downing Street’s Covid drinking parties. But after six months of non-stop leaks and relentless media scrutiny, perhaps not surprised.

Despite four decades covering Westminster sleaze — some too revolting to report — I too was stunned by lurid details of booze-drenched karaoke raves and lockdown vomiting.

Under no other regime in those 40 years has No10 been occupied by such arrogant, drunken and irresponsible hooligans — although there was a rare coke-snorting case in Mrs Thatcher’s day.

No matter how hard this exhausted crew may have been working to deal with the pandemic, it was no excuse for such contemptible conduct.

Millions who faithfully followed rules barring visits to the dead or dying — starkly illustrated by the Queen’s lonely vigil at Prince Philip’s funeral — will never forgive or forget.

It beggared belief back then to discover the very people who inflicted such harsh rules were smashing them to smithereens as they were announced live on TV.

And it beggars belief today as the full gory details, complete with photographic evidence, are spelled out in Parliament to angry MPs in all parties — some less hypocritical than others.

Yet apart from pictures of Boris waving a glass of champagne and the rank behaviour of some towards cleaning staff, nothing much new has emerged.

This is not to minimise such blatant contempt by the mis-ruling classes for the long-suffering British public.

Labour MPs predictably whipped themselves into a self-righteous frenzy, forgetting for the moment that leader Keir Starmer might soon fall on his sword for similar Covid breaches.

Tory rebels are also circling, wondering if it is finally the time for their long-threatened leadership strike.

But as vocal critic and Tory MP Caroline Nokes told the BBC’s Laura Kuenssberg this week: “It is never a good time to change leaders.”

Which sums up the governing party’s dilemma in a nutshell.

Boris Johnson must take full responsibility as master of the house for riotous misconduct below stairs.

Fish rot from the head. Good conduct is the result of good management. The boss cannot claim he didn’t know what was going on under his own roof.

Did he really not know drunken aides and civil servants were splashing red wine and smashing son Wilfred’s garden swing?

It is almost impossible to imagine such conduct under Theresa May or David Cameron.

The PM also awaits a verdict on whether he lied to Parliament. The threat to his premiership has not disappeared.

But this is not the time for a coup. Nor is Boris planning to go. And in any case, nobody would want his thankless job right now. “I feel it is my duty to carry on,” the PM said last night.

He is right. Britain and the world face challenges unprecedented in peacetime.

We are experiencing the first gusts of a perfect storm of financial, political and perhaps military turmoil.

Inflation, now officially at its highest in decades, could almost double again.

We could see food shortages and real poverty as energy costs break all previous records.

There is a risk of food riots in poor countries and starvation as the war in Ukraine cuts grain supplies.

History tells us regimes are toppled when people go hungry. The French Revolution was triggered by food shortages.

The tragedy is that, but for Mad Vlad Putin, the world was poised for a pent-up post-Covid explosion of economic expansion and prosperity. The invasion of Ukraine put paid to that.

And while we are on the subject, it is worth remembering Boris is Ukraine’s strongest and most reliable ally in Europe.

Britain is better off than much of Europe. We produce 75 per cent of our own food and we can do more. We do not rely much on Russian oil. We have other sources.

They will be judged on these efforts by a raft of key measures to help the poorest in society, to be announced today.

Significantly, there was silence last night from anti-Boris rebels.

The risk of defeat in two looming by-elections has spoiled their appetite for a challenge. So has the image of a political earth-quake at the next general election.

Starmer has little hope of overturning the Tories’ 80-seat majority in one go.

But he could take power at the head of a ramshackle left-wing alliance with wishy-washy Lib-Dems, diehard Greens and, worst of all, Nicola Sturgeon’s Tartan Terrors.

The likely outcome would be the break-up of the United Kingdom, a new system of PR voting and the paralysis of permanent coalition.

Such a horrifying prospect should strike alarm into the hearts of the bitterest Boris haters.

Who is Michigan Governor, Gretchen Whitmer?

Worker vanishes after being wrongly paid £150k – 300 times his salary