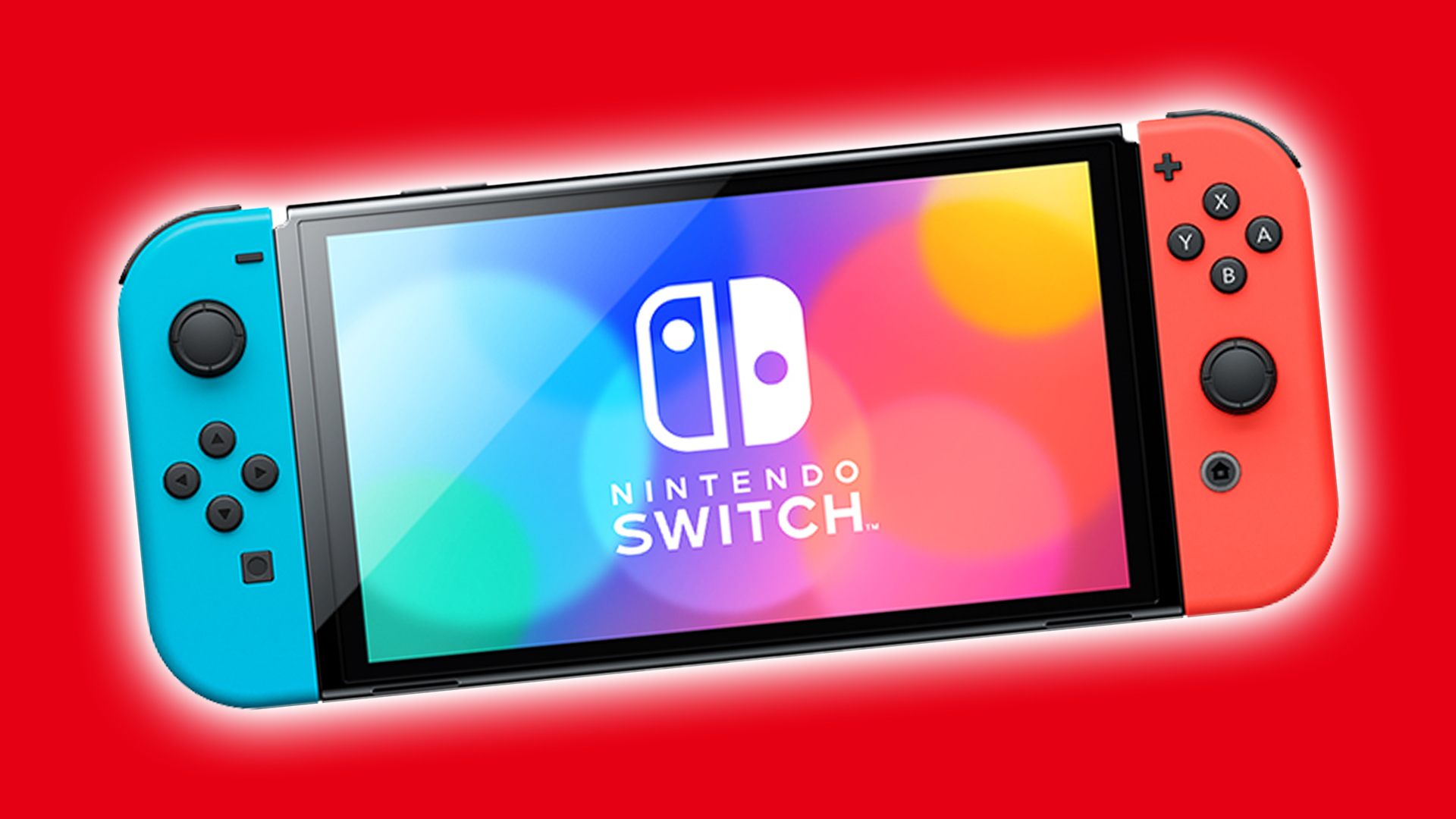 
NINTENDO fans are being ‘plagued’ by a bizarre games console, investigators have claimed.

As many as two-in-five UK Nintendo Switch owners “have experienced a persistent controller fault” according to a new report by consumer watchdog Which?.

The damning report warns that the bug can render Switch consoles “almost unplayable”.

Some gamers have reported experiencing “drift” with the Switch’s Joy-Con controllers.

This means characters move on the screen or the camera zooms out without any player interaction.

Which? claims the issue was reported as early as 2017, when the console launched.

Which? used YouGov to survey 919 UK adults with a classic Nintendo Switch console – polling them between March 10 and 15 this year.

And around 57% of those allegedly experienced issues within the first year of owning the console.

A new pair of Joy-Con controllers cost £70 – although Nintendo does offer a 24-month warranty that includes repairs or replacements.

“Yet too often they can be left footing the bill themselves to replace faulty controllers or face a lottery when they contact Nintendo for support.

“Nintendo needs to commission an urgent independent investigation into why this problem occurs and make the findings public.

“The video game giant must also commit to completely free of charge repairs or replacements for those affected by the problem and must promote this scheme so that consumers know that support is available.”

Which? is now calling for the Super Mario maker to commission an independent investigation into the cause of drift – and to publish the results publicly.

And the watchdog has asked Nintendo to launch a “no-quibble” repair-or-replace policy for drift-afflicted Joy-Con controllers.

A Nintendo spokesperson told UK Times that few players have experienced the issue – and that the controllers have since been improved.

“The percentage of Joy-Con controllers that have been reported as experiencing issues with the analogue stick in the past is small,” Nintendo said.

“And we have been making continuous improvements to the Joy-Con analogue stick since its launch in 2017.

“We expect all our hardware to perform as designed.

“And, if anything falls short of this goal, we always encourage consumers to contact Nintendo customer support, who will be happy to openly and leniently resolve any consumer issues related to the Joy-Con controllers’ analogue sticks, including in cases where the warranty may no longer apply.”

The Nintendo Switch is now around five years old, and is one of the most popular games consoles on the planet.