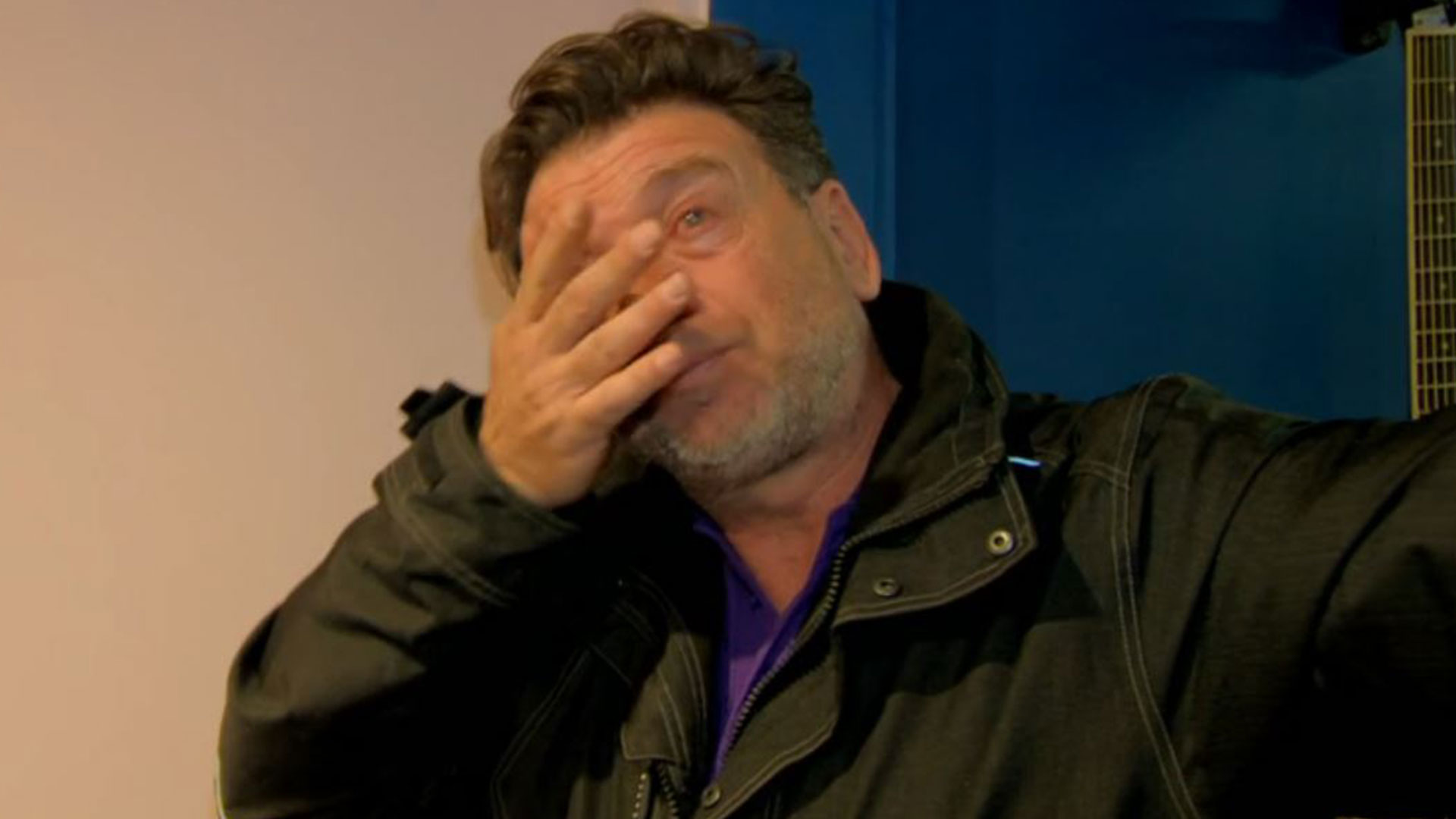 
NICK Knowles was forced to walk off in tears after a property reveal took an emotional turn on DIY SOS: The Big Build.

The BBC show saw the DIY SOS team help a community renovate a playground for the local children.

Southmead Development Trust, which is a resident-led charity, recently took on the running of the Southmead adventure playground.

Known locally as The Ranch, it was built by the community and has been loved and well-used by many generations of local residents.

Unfortunately, the playground has fallen into disrepair, suffered from vandalism and was unfit for purpose.

The huge project involved creating a recording studio and a forest school to sit alongside the adventure playground.

Nick and the team gave The Ranch a new lease of life for future generations.

This is above and beyond anything we could have possibly dreamed of,” one of the workers said tearfully.

Another added: “I’m in shock, this is… The teenagers are going to be elated, this is phenomenal.”

A third guest asked Nick: “Are we getting the guitars and all the equipment?”

Getting choked up, the presenter simply nodded.

She added: “Oh my God, this is what youth means…”

The touching moment left Nick overwhelmed, he turned his face away from the camera and walked out of the room.

“Nick, he’s crying,” pointed out one of the locals. She continued: “We can’t thank you enough

“I can’t even get through this,” Nick said while wiping his eyes as he struggled to speak.

Nick went on to show the workers the sports ground, a giant swing and a games room.

They were stunned by the transformation which featured a pool table and a plenty of play area.

One of the workers said: “A child comes in here and they feel like someone’s thought about us. It’s placing that value on their life, it’s incredible.”

Nick showed off the revamped kitchen with a top of the range cooker and fridge.

The host was chuffed with the renovations and said: “It’s all about joined-up thinking.

“If you intervene in young people’s life with adventure and play and music and sport, you can actually change their direction and it means they tend not to later in their teens get into the wrong areas and the people who look after them here know that.”