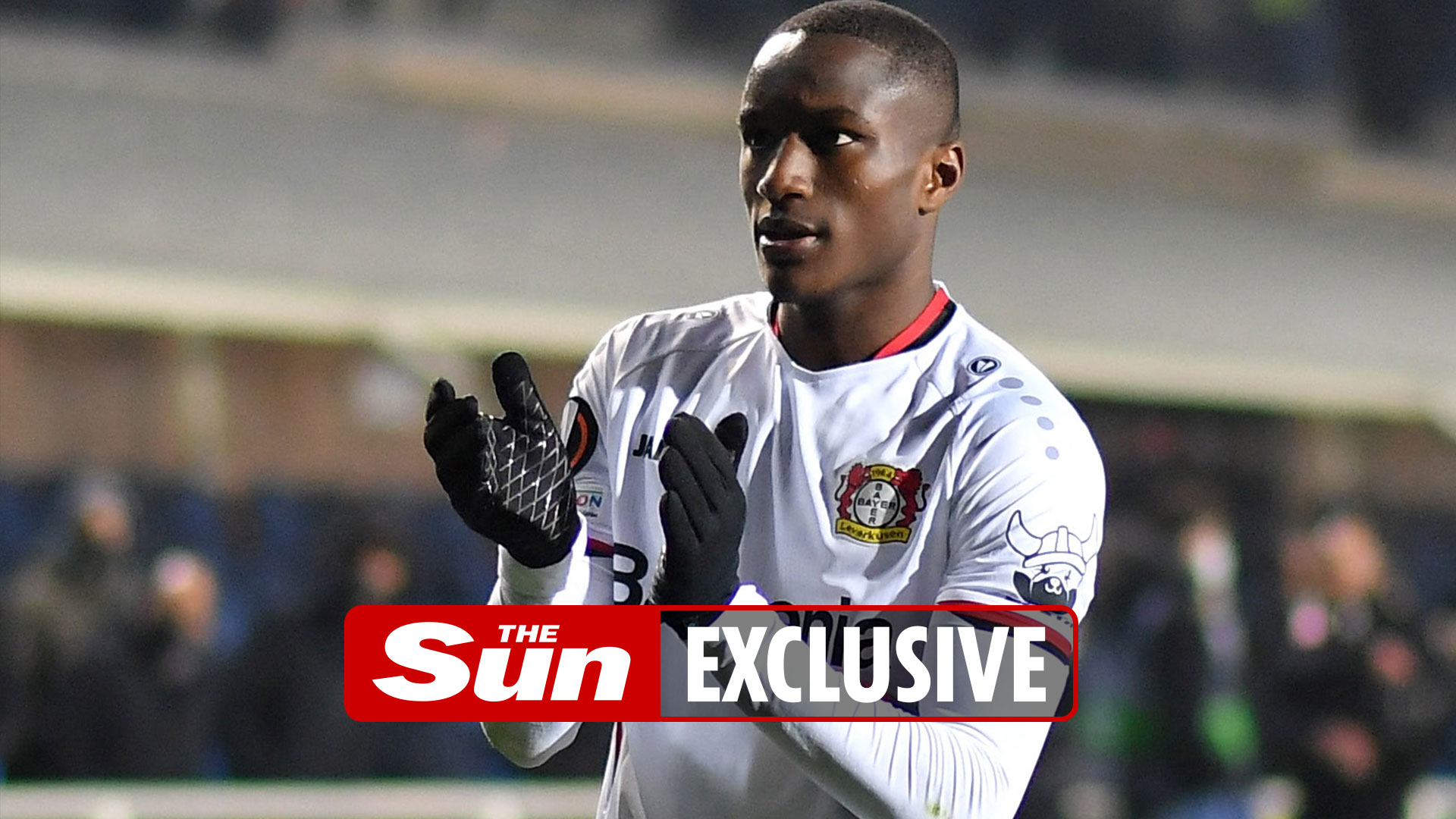 
NEWCASTLE will have to stump up over £50MILLION to land Bayer Leverkusen winger Moussa Diaby.

The Magpies and Paris Saint-Germain are both interested in the France international, who scored 17 goals and provided 14 assists in all competitions last season.

German side Leverkusen insist they do not want to sell one of their best players but they would listen to offers in excess of £50million.

His contract at the Bundesliga club does not expire until 2025.

Diaby, 22, has eight caps for France and is open to a move.

It would be a large chunk of Newcastle’s summer budget but boss Eddie Howe is keen on him as he could take the Toon to the next level.

Leverkusen chief Simon Rolfes recently said: “We want to keep Moussa for as long as possible.

“We do not have any offers but we are not even looking for that.

“We would like to keep him and play with him next year in the Champions League.”

Diaby is thought to be a name first suggested by Newcastle’s new sporting director Dan Ashworth.

If Diaby’s switch to Newcastle cannot be completed then the club could reportedly turn their attention to Brighton’s Leandro Trossard or Watford’s Ismalia Sarr as they look to bring in a winger.

Reports have also linked them with Diaby’s international team-mate Adrien Rabiot, but Newcastle will need to fight off interest from Chelsea and Manchester United.

The Red Devils are also ready to battle Newcastle and West Ham for full-back David Raum, according to Sky Sports in Germany. 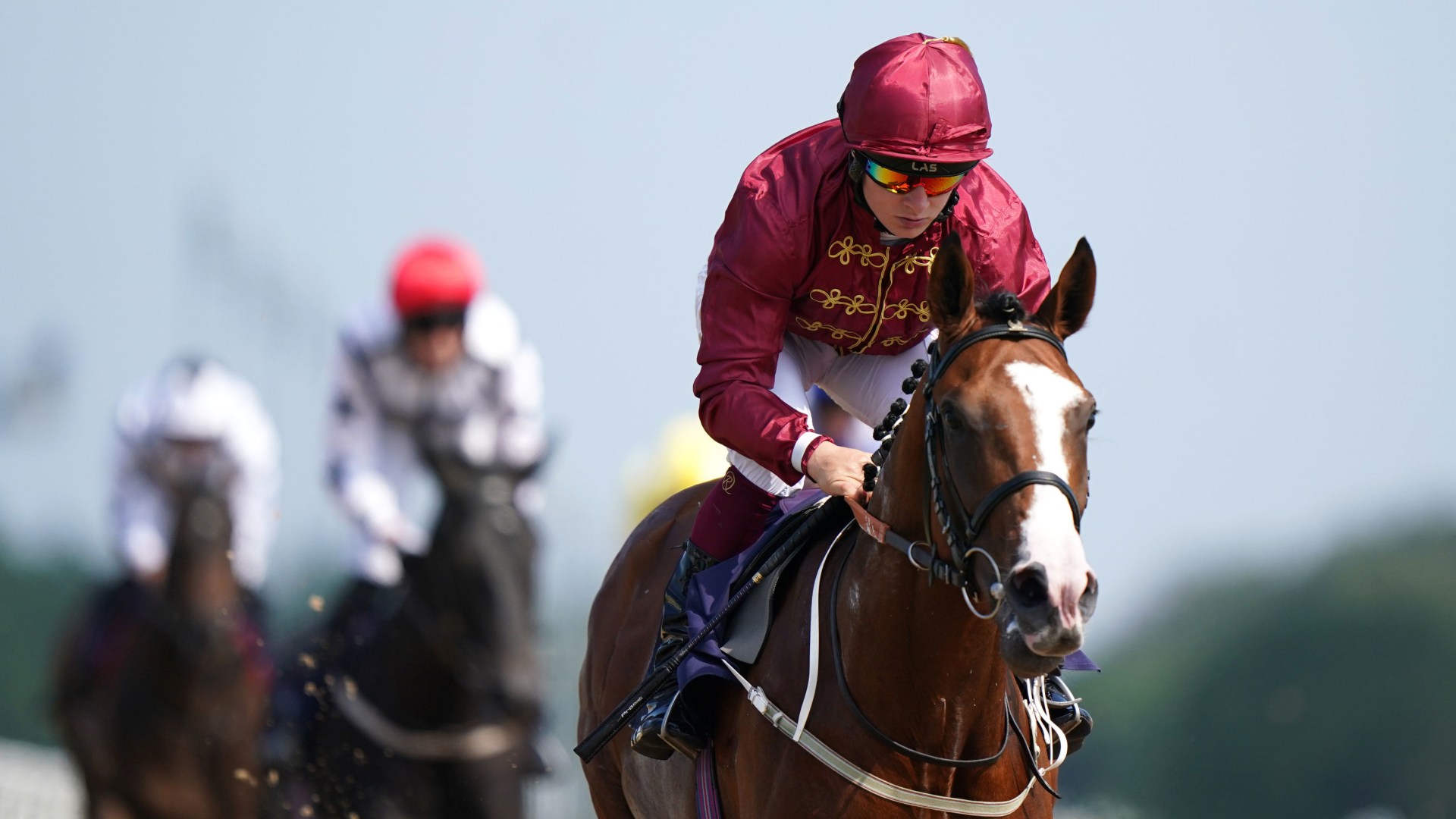 Horse racing tips: Lion Of War made a mockery of rivals...