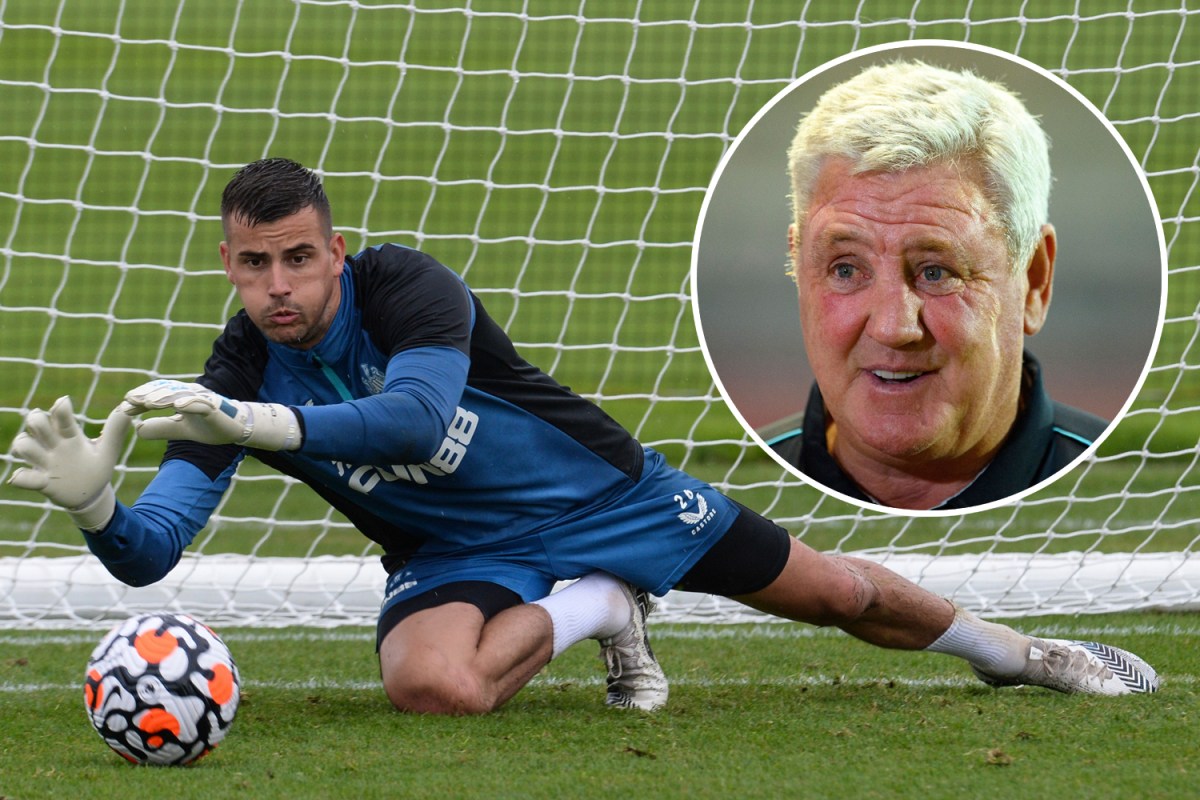 
STEVE BRUCE warned youngsters not getting the Covid vaccine to look at how the virus “wiped out” Karl Darlow.

The Newcastle keeper was hospitalised last month and is not in contention for tomorrow’s opener against West Ham.

With Darlow, 30, easing his way back into training and first-choice stopper Martin Dubravka recovering from foot surgery, Freddie Woodman will make his Magpies league debut.

Bruce has seen the impact of Covid  on professional athletes more than most managers, with Allan Saint-Maximin and Jamaal Lascelles badly hit last season as the virus ravaged the squad.

He said: “It doesn’t look like Karl is going to be right after his episode. For any young  people who aren’t  having this jab, there’s a prime example.

“Karl found himself in  hospital for the best part of a week. He’s dropped over a stone-and-a-half in weight and it’s really knocked him around.

“He’s young, fit and healthy and it left him in a very poorly situation. Bit by bit, he’s getting stronger but it wiped him out.

“Just because you’re under 30 does not mean you’re immune to it.

“We have seen the evidence in our squad of just how sick even young people can get. We’ll give Karl as much time as he wants.”

Woodman, 24, comes in off the back of two successful loan spells at Swansea in the Championship.

The academy star was close to sealing another season-long loan at Bournemouth before Bruce pulled the plug.

Woodman has made four  FA Cup appearances for Toon and Bruce added: “Freddie’s waited patiently and it’s his big opportunity.

“Two years playing regularly out on loan has given him valuable experience.

“Somebody’s injury or illness has opened the door and this is now his chance — and, to be fair to the kid, that’s what he’s always wanted.

“I’ve been very, very pleased with what I’ve seen over the last six weeks in particular.

“And the reports we had from Swansea have always been very positive.”