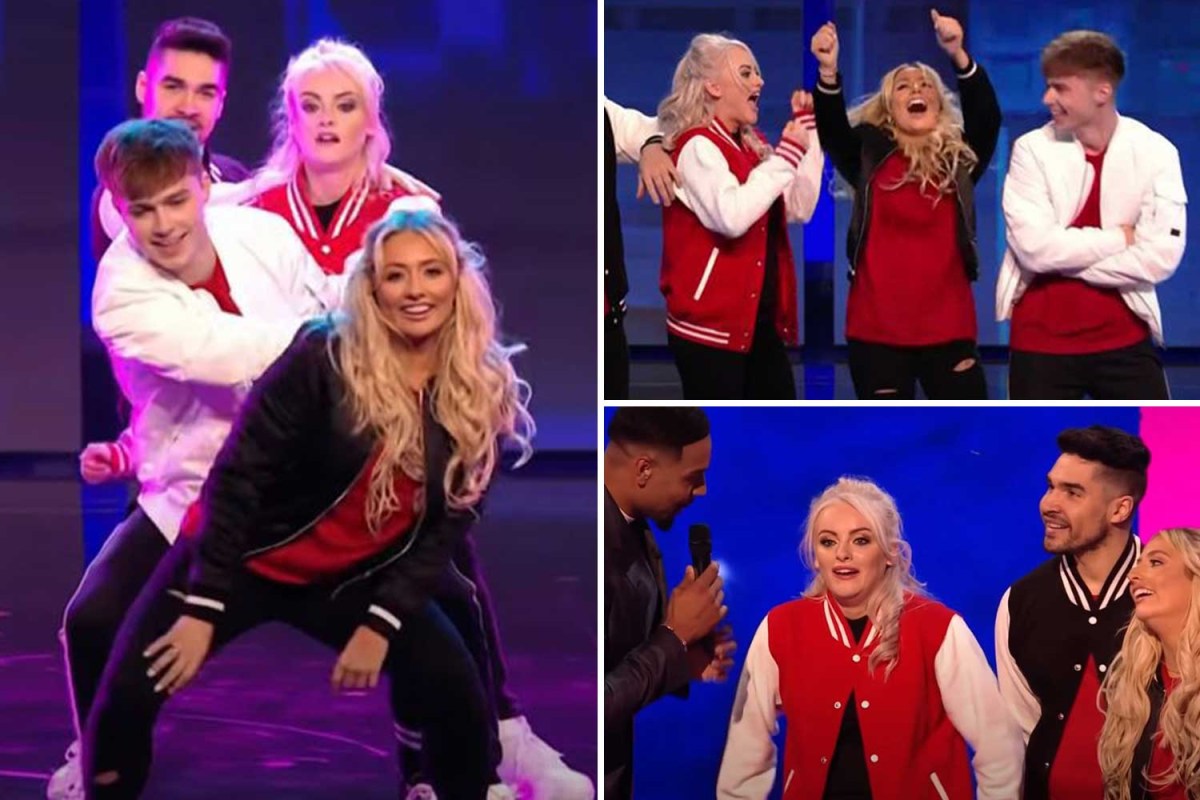 The actress took part in the special in March 2020, alongside Olympic gymnast Louis Smith, YouTuber and Strictly star Saffron Barker and musician Hrvy.

At the time, Katie – who underwent dance training for her stint – posted on her social media: “And please remember people, I am not a dancer.”

Katie no doubt picked up some dancing tips from her team while she was rehearsing with them – as they have all appeared on the Strictly Come Dancing.

The choreographed performance included street dancing and break dancing moves to the upbeat number Wish You Well by Becky Hill and Sigala.

The practise will no doubt stand her in good stead as she was the seventh celebrity to be announced in this year’s Strictly Come Dancing line-up.

Katie said: “It’s been so hard keeping it a secret, but I can finally say that I’m getting ready to shake my shimmy and become part of the Strictly family!

“I’m really not a dancer, but I’m so excited to learn a new skill on this crazy journey and cannot wait to slip into some sequins along the way.

“Although I do get to have so much fun as an actress, a lot of my roles have involved quite serious and challenging storylines, so I’m fully ready to let my hair down and do something different, even if it is completely outside of my comfort zone.