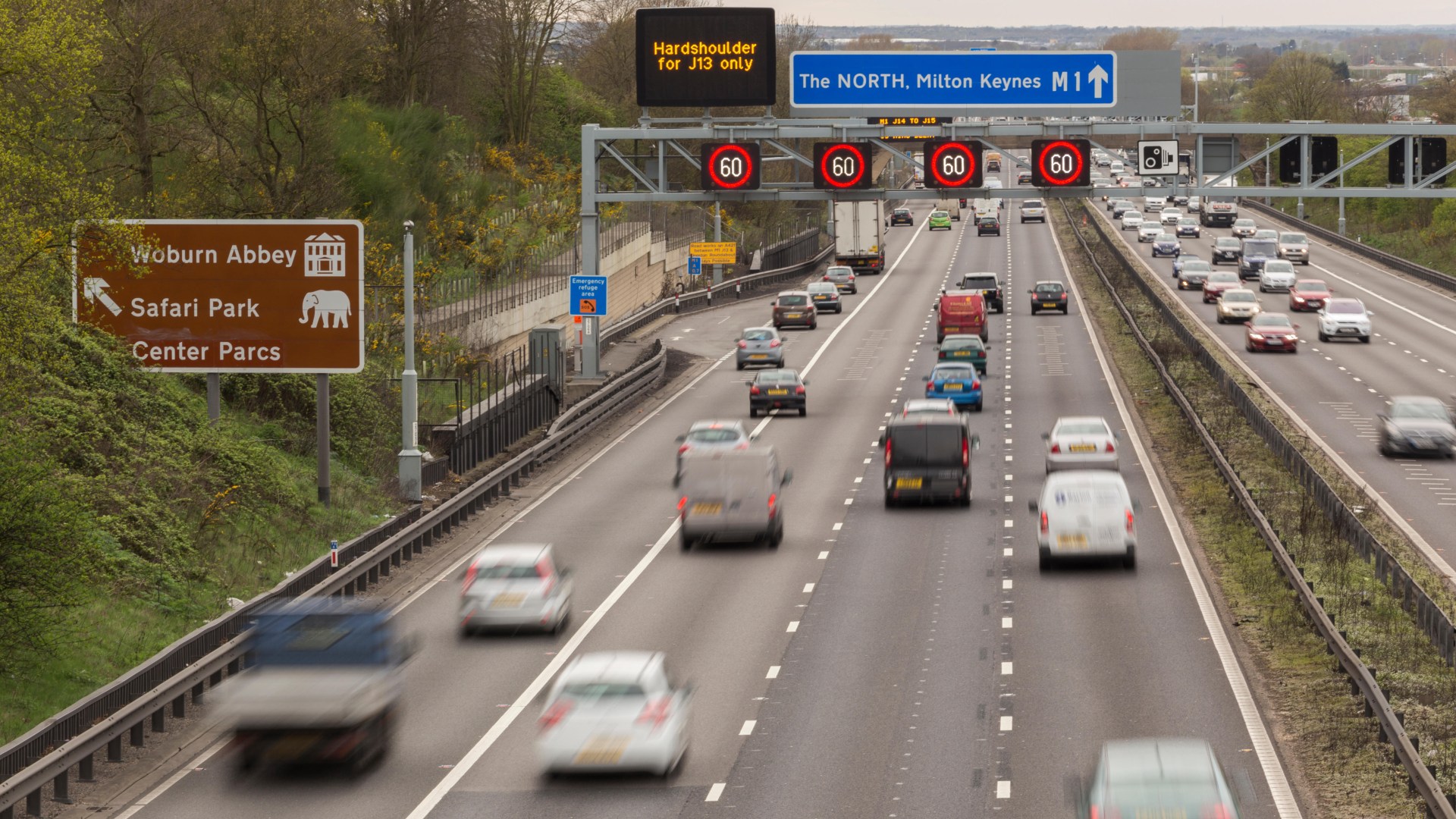 New, upgraded cameras will now issue fines to drivers who disregard ‘red X’ signs and continue driving down these lanes.

The fine for ignoring the lanes and continuing driving is £100.

Previously, police had to spot drivers in the act, but this new technology could see many more fine issued.

Around 100 cameras will be upgraded before September as part of the move.

National Highways said the cameras upgrade is designed to increase compliance with the red X, helping to ensure the safety of drivers and their passengers in difficulty, or road workers and emergency services who need a safe space to work.

It also said that 330 more signs will be deployed to tell drivers of the next best safe place to stop in an emergency.

National Highways said: “By the end of September 2022 drivers will almost always be able to see a sign informing them of the distance to the next place to stop in an emergency.”

There are also plans to install radar technology across 100 miles of smart motorway to better detect cars and vans that have broken down in live lanes.

“This progress report shows we continue to make good progress delivering our commitments.

“However, there should be no upper limit on the safety of our roads which is why I, alongside the transport secretary, will continue to do everything I can to ensure drivers are as safe and feel as safe as they possibly can.”

On January 12, 2022, it was announced that the rollout of smart motorways had been halted amid growing safety concerns raised by MPs.

Ministers said that the schemes introduced would not be reintroduced until five years of safety data had been collected.

But others, which are already under way, will continue until they are complete.