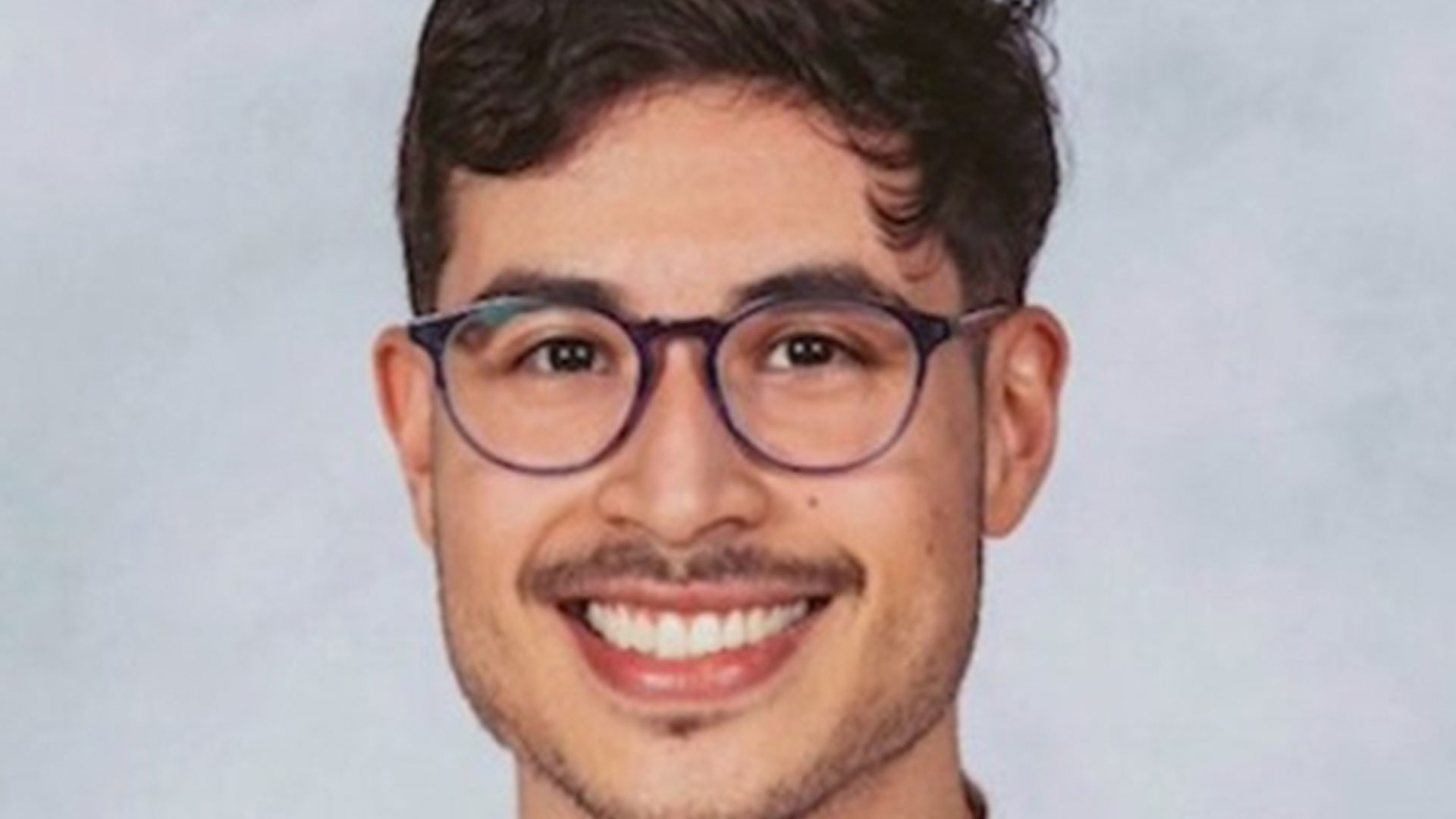 
MYSTERY surrounds the fate of missing student Daniel Sotelo after his girlfriend was found dead in Lake Michigan.

Natally Brookson’s dead body was dredged up from Lake Michigan near Bryn Mawr Avenue on Monday, May 2, and was formally identified by her family, according to the Cook County Medical Examiner’s office.

The 22-year-old psychology student went missing on Sunday, April 30, and was last seen at her workplace – Friedman Place – near Lincoln Avenue and Bryn Mawr Avenue.

The young woman reportedly quit her job at the community center for blind adults on April 30, according to Natally’s co-worker Charlie De Mar, CBS 2 reports.

She had also withdrawn from the spring semester at UIC College of Liberal Arts and Sciences.

“I broke down because of what happened,” said Thet Wai Aung.

“There’s no way Natally would do this to herself.”

“Her family deserves the answers to why it happened,” Tom Wojcik said.

Meanwhile her boyfriend, 26-year-old Sotelo, remains missing after vanishing on the same day.

The last person to see Sotelo was his roommate, who dropped him off near Roosevelt Road and State Street and was told the grad student was heading up north but did not say more than that.

According to Sotelo’s sister, her brother had been talking about future plans including going to work at an organic farm in Naperville in the lead up to his disappearance.

“It’s very tough. I can only imagine as a parent how that would feel to have one of your kids go missing,” his sister Jennifer said.

“I would just tell him, please come home, you’ve got a lot of family members, friends, cousins who are worried about you and we just want to hear from you.”

Jennifer said it was completely out of character for her brother to disappear.

When he went missing, Sotelo’s family believed he may have been with Natally but was unable to get that confirmed.

Meanwhile, tributes have poured in for the aspiring psy student.

“Natally was such a caring, smart, and strong woman,” a friend from on a GoFundMe set up to help with funeral arrangements.

“She was loved by everyone and always radiated positivity.”

Another wrote: “he had a very big heart for her friends and family. Her kindness, generosity and joy will live on everybody’s hearts forever.”

Anyone with information on Sotelo’s whereabouts was asked to call Area Three SVU detectives at 312-744-8266.