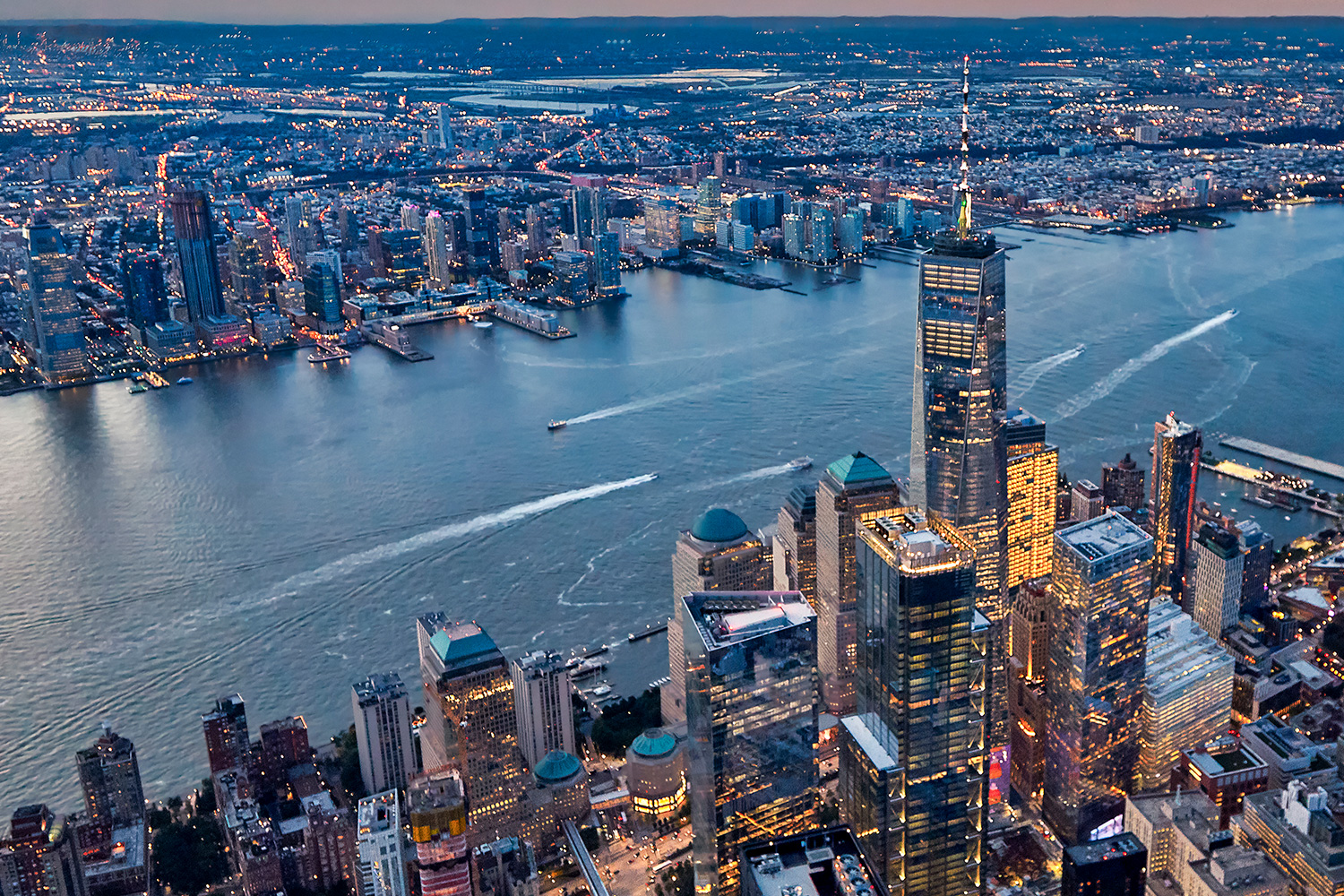 
MYSTERY surrounds the discovery of a man’s body in New York’s Hudson River with a chilling clue.

After New York City police response crews pulled the 26-year-old out of the water, they found the unidentified man had a “weighted bookbag” strapped to him.

The city’s law enforcement retrieved the body near a downtown pier on Sunday morning, according to the New York Post.

Once he was out of the water, it was determined that he was unresponsive and authorities pronounced him dead soon after.

The recovery mission was carried out by the New York Police Department’s Harbor Unit.

Authorities told the New York Post that the body did not exhibit “signs of trauma.”

They were unable to identify what was inside the so-called “weighted backpack” that made it so heavy.

The body was retrieved from the New York waterway and was identified as a 30-year-old man, according to the New York Post.

“It seems like he’d been in the water for a while,” a police source told the news outlet at the time.

Bodies retrieved from the river are evaluated by the Medical Examiner’s Office.

In August, New Jersey police were able to rescue a woman who jumped into the river with her pet ferret in an effort to take her own life.

The woman, and the ferret, survived.