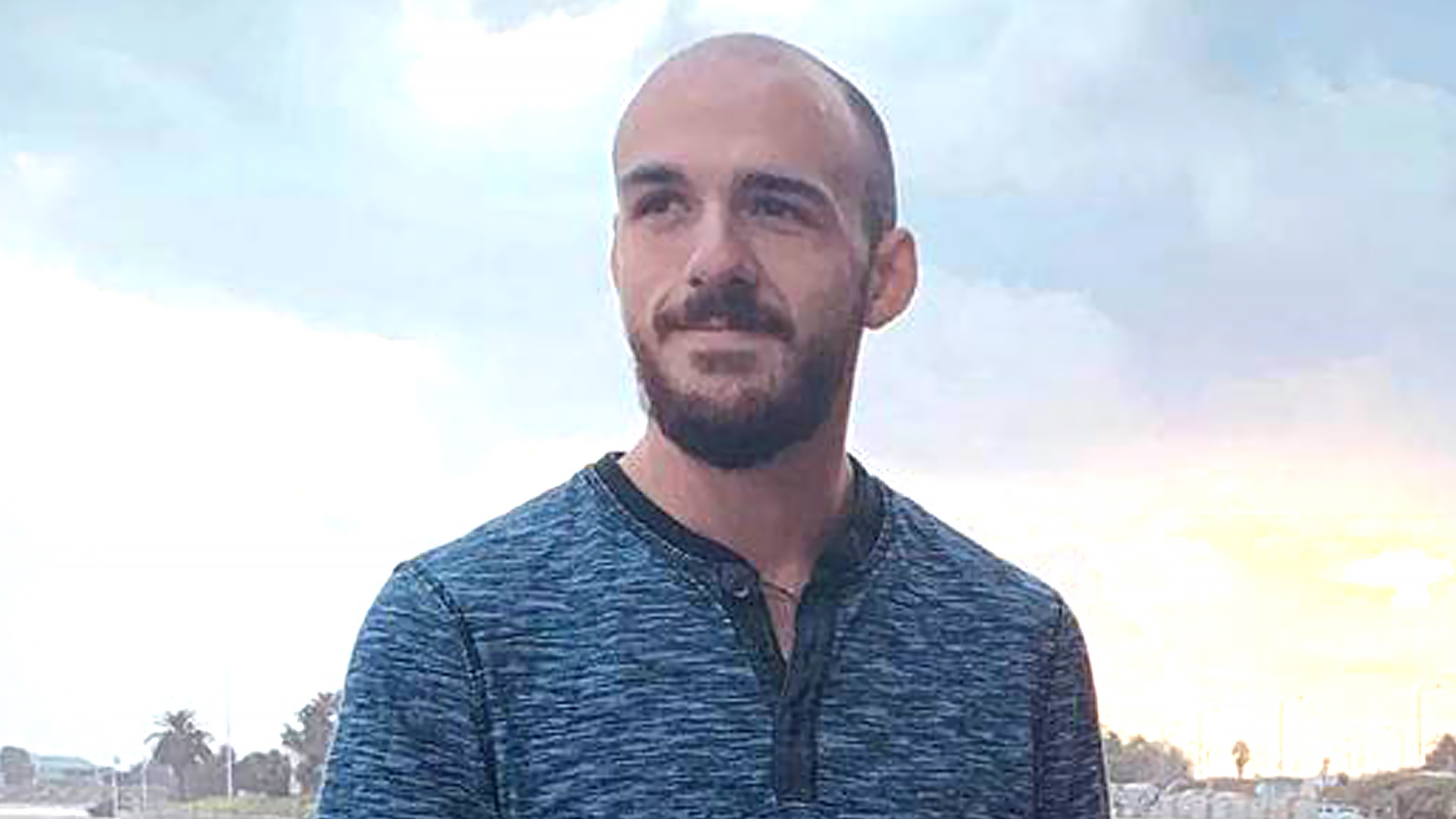 
GABBY Petito’s family attorney has claimed that Roberta Laundrie sent a letter to her fugitive son marked “burn after you read” in the weeks before his death.

The fresh allegations come following the release of Brian’s journal which was recovered by the FBI from the Myakkahatchee Creek Environmental Park on October 20, 2021, along with his skeletal remains.

The photos of the notebook appear to reveal the manner in which Laundrie killed Gabby.

Extracts included the chilling final moments that saw the vlogger “gasping in pain,” as Laundrie detailed what he believed to be a “merciful” killing.

Pat Reilly, the attorney who represents Gabby’s parents, Joe and Nichole, swiftly issued a statement condemning the release of the document to the public.

He simultaneously slammed Laundrie family attorney Steven Bertolino for cherry-picking parts of the journal to be released.

He told WFLA: “I find it ironic that Mr Bertolino says he was, in full transparency, releasing this.

In his statement, Reilly claims there is a copy of a letter that features some “extreme details” of Petito’s murder.

He also alleges that a copy of the apparent letter is in possession of Bertolino and is being withheld from public view.

Reilly claimed the letter is undated and believes the note was “written after Gabby was killed and before Brian took his life.”

He alleges that the apparent letter was found in the Laundrie family’s home but was taken out of the van that Brian and Gabby had been traveling the country in.

He said “I will tell you, by the way, that on the envelope that contained the letter, the words ‘burn after you read this’ were written.

“The most I want to say is there was an offer to assist Brian with some things in that letter.”

Reilly also told NewsNation’s Brian Entin that “the notebook is not the only confession Brian left.”

“He told me today there was a second confession on a ‘digital device’ and possibly a third confession in written form,” Entin, NewsNation’s Senior National Correspondent, said on Friday.

“Reilly says he has not seen those confessions yet, but the FBI told him they are somewhat different from the confession in the notebook that we’ve seen.”

The latest claims come after Gabby’s parents faced off with Bertolino, in a Sarasota County, Florida court.

The Petito family had sued Chris and Roberta Laundrie for allegedly withholding information about their daughter’s death.

The Laundries family lawyer filed a motion to dismiss the lawsuit.

They claimed the Laundries knew that their son killed Gabby and knew where her body was located but remained quiet and allegedly prepared to get Brian out of the country.

Both of Gabby’s parents were in the courtroom while the Laundrie family and their lawyer Bertolino weren’t present.

The lawyers squared off and presented their arguments about whether the lawsuit should be dismissed or not.

Laundrie’s family attorney Matthew Luca said in court that they had a right to remain silent.

He was challenged by Judge Hunter Carroll, who’s presiding over the case if Bertolino’s lone comment about hoping Gabby and her family are reunited was made on behalf of Brian’s family.

Carroll will weigh the two sides and is expected to make a final ruling in two weeks.

After the hearing, Reilly addressed the media with a rhetorical question: What crime did Brian Laundrie or the Laundrie family commit?

While Gabby was missing, he said they weren’t under investigation or considered suspects.

At that time, no one knew a crime happened, Reilly said, so there was no need for any of the Laundries to remain silent.

Luca – who represents the Laundrie family – didn’t publicly address the media after the hearing.

Gabby Petito, 22, was last seen on August 24, leaving a hotel in Utah. Here is a timeline of Gabby Petito’s disappearance: