Mystery as mom, 25, found dead after saying she was going on trip with friend 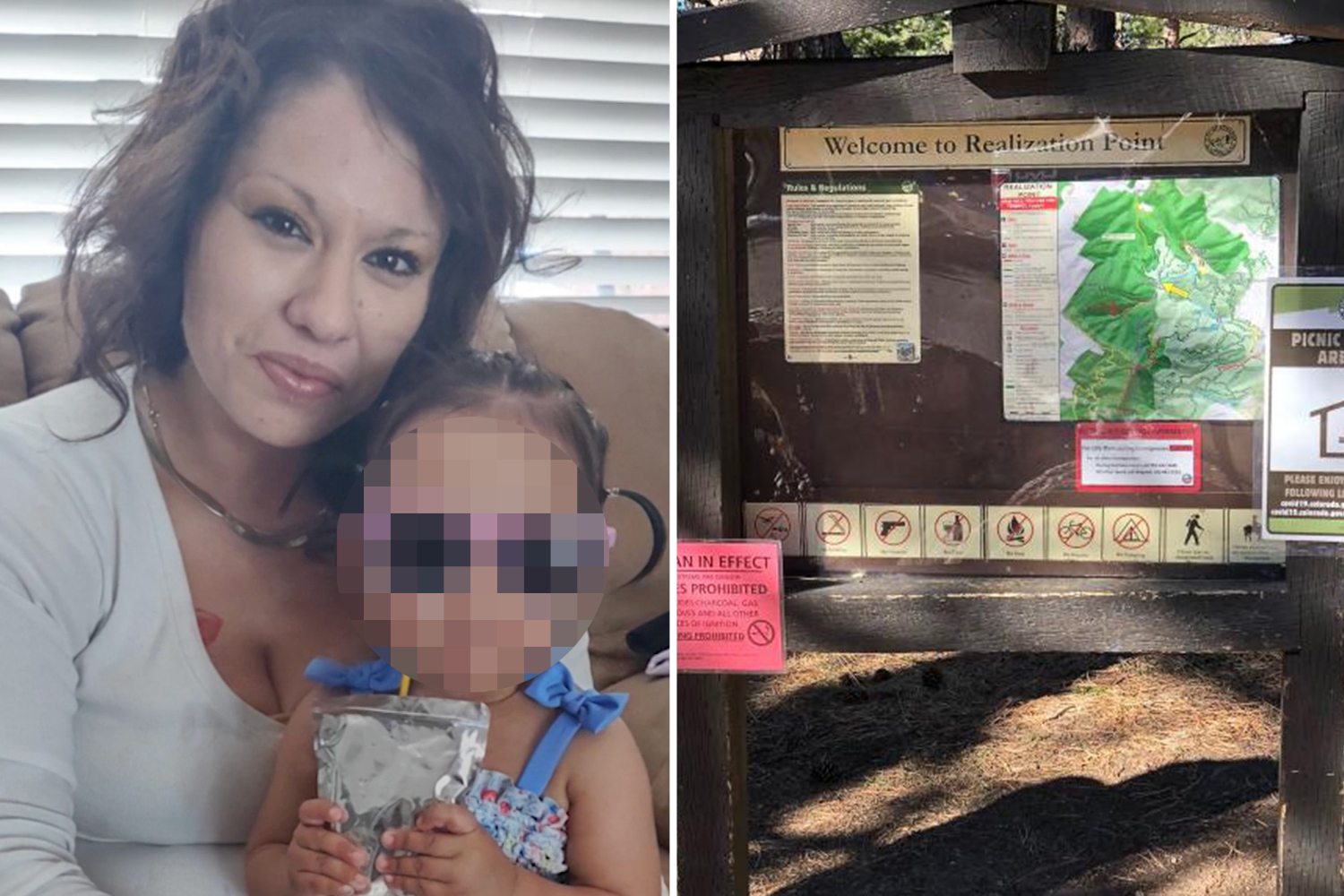 
POLICE are investigating after a 25-year-old mom was found dead on a trailhead after telling family that she was going on a trip with a friend.

The body of Alexis (Lexi) Baca was found at the Realization Point trail in Colorado last Sunday after traveling from New Mexico with a friend.

Her death is being investigated as a homicide, the Boulder County Coroner’s Office told the Daily Camera.

Dispatchers received calls around 10.00am on Sunday to reports of a body being found and officials later confirmed there was a deceased woman just off the road.

Investigators believe the suspect was someone Baca knew, the outlet reported.

Any information about the suspect has not yet been released by police.

She left behind her mother and year-old daughter.

“I just told her to be careful and let me know how she was doing on the way back home,” Baca said.

“That’s the worst thing that a mother could receive,” Baca said.

“Nobody wants to ever get that call or get that visit that you’re child is dead.”

“Lexi was my only child, she was my everything. Just knowing that you weren’t there to help, nobody was there to help her. She was alone,” Baca said.

“Her mother loved her very much, and she was just a very special person,” said Leah Pena who is raising Baca’s child.

“I’ll make sure to keep those memories alive.”

Baca and her family lived in New Mexico.

A Gofundme for the family has raised nearly $5,000.

“We come to you with broken hearts, as we have tragically lost our Lexi,” it reads.

“She was a daughter, a mother; to a beautiful little girl, a sister, a niece, a granddaughter, and a cousin to so many, but, most of all she was LOVED,” it reads.

“So many people knew and loved her but no one loved her as much as her family does.”

Anyone with infomation is asked to contact the Boulder County Sheriff’s Office tip line at 303-441-3674 or email: [email protected]