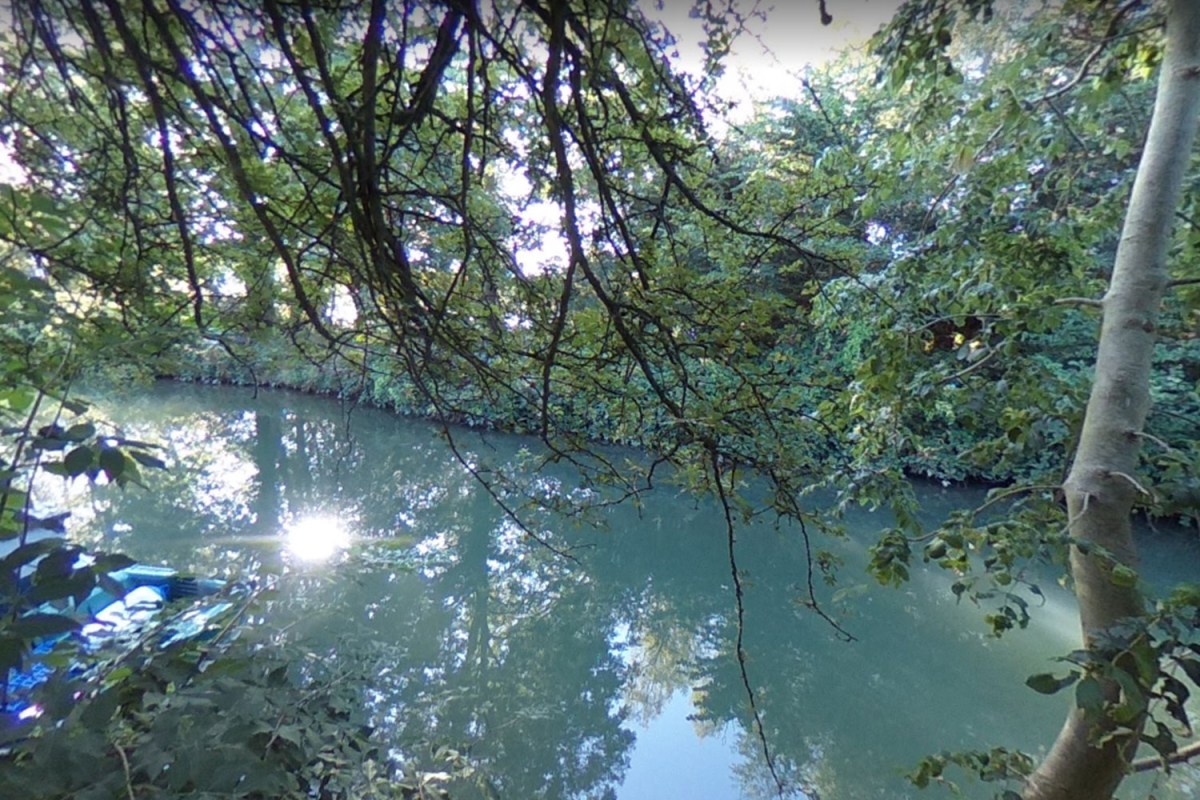 
THE body of a woman wearing a green jacket has been found between two major roads, leaving cops baffled.

Thames Valley Police were called to Yarnton, Oxfordshire after reports of a body being found in a lake between the A34 and A40.

Cops said a woman’s body was pulled from the water.

The woman, who hasn’t been identified, has shoulder-length dark hair and was wearing an olive green jacket and blue jeans.

Police said they are treating the death as unexplained.

Detective Inspector Tracey Benham, based at Banbury police station, said: “Tragically, we have located a woman’s body in the water, and we are currently making every effort to identify her and to notify next of kin.

“There will be an increased police presence in the area over the coming days while we make enquiries, but I would urge the public not to speculate as to the circumstances.

“We are aware of a woman who was in the area in the last two weeks knocking on doors, and I would ask anybody who believes they may have seen a woman matching the description given to please make contact with us either by calling 101 or by making a report online.”

Anyone with information has been asked to call 101 quoting incident reference 2048 (16/8).