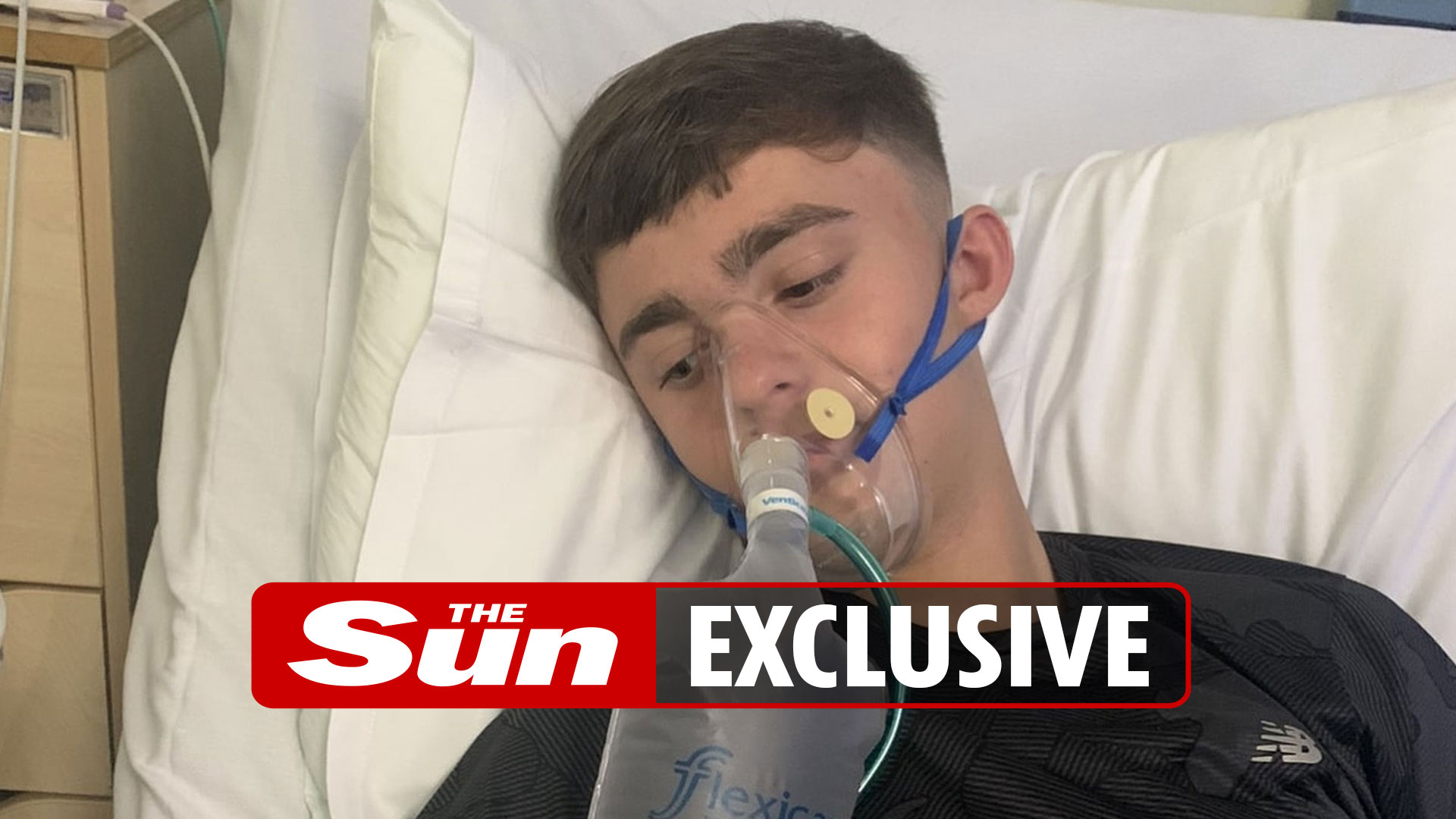 
A MUM has warned those going to Glastonbury Festival this week to avoid taking laughing gas after it made her son’s lung “explode”.

Alex Littler, 16, inhaled nitrous oxide at a gig but was later taken to hospital with a swollen neck, breathlessness and a ruptured lung.

Medics said he was lucky to be alive.

Mum Cathy McCann, 44, of Ellesmere Port, Cheshire, said: “No one knows the consequences.”

The beautician added: “It could have killed him.

Nitrous oxide is used legally as an anaesthetic but is often pumped into balloons to be inhaled by those hunting for a high.

It is illegal to supply it for such effects.

A festival spokesman said: “As a contraband good, under the Psychoactive Substances Act 2016 it is banned at Glastonbury.”