Mum’s horror as son, 8, drowns in pool after ‘lifeguards take their break at same time on Turkey holiday’ 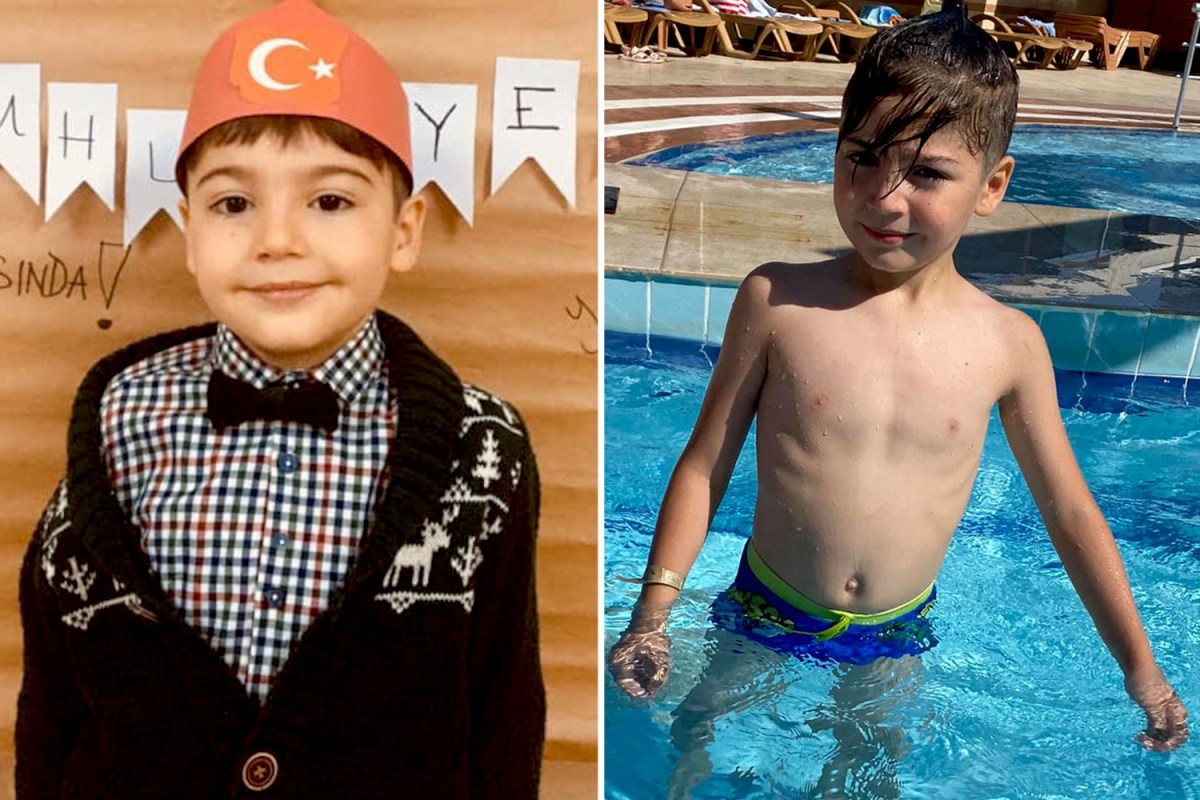 
AN EIGHT-year-old boy tragically drowned in the pool of a five-star hotel after the lifeguards all took their break at the same time.

Ali Kemal Guler got into difficulty shortly after his family had checked into the unnamed luxury resort in the district of Alanya in the southwestern Turkish province of Antalya, Turkey.

The youngster had been left in the care of his uncle, Okan Guler, while his parents settled into their rooms as they began their family holiday.

Okan then briefly nipped up to his room to put his phone on charge – believing he was safe in the care of the hotel’s lifeguards – as Ali Kemal played in the pool.

According to news site DHA, when Okan returned to the Olympic-sized pool, he horrifically found his nephew floating motionless in the water.

The 8-year-old was rescued from the pool as hotel medics rushed to his side, but they were sadly unable to save him.

Cops have since arrested three men responsible for pool safety – Gokhan A., 36, Ahmet O., 33, and Murat K., 25 – after learning none of the trio were present at their place of duty when the schoolboy drowned.

They were sent to court on August 11 after questioning before being provisionally released under judicial control.

A funeral service was held for Ali Kemal at the Gokbez Mahallesi Cemetery in his hometown in the district of Pozanti in the southern province of Adana.

His parents Ayse and Uzeyir Gurer, who also have another 2-year-old child, were seen sobbing at the service.

Local media reported Ayse, who was seen cradling her late son’s swimsuit, had a “nervous breakdown” during the ceremony.

Armed forces member Uzeyir had to be propped up by relatives as he struggled to stand.

It has not been reported when the trial will begin, but his family is said to be taking action against the hotel.