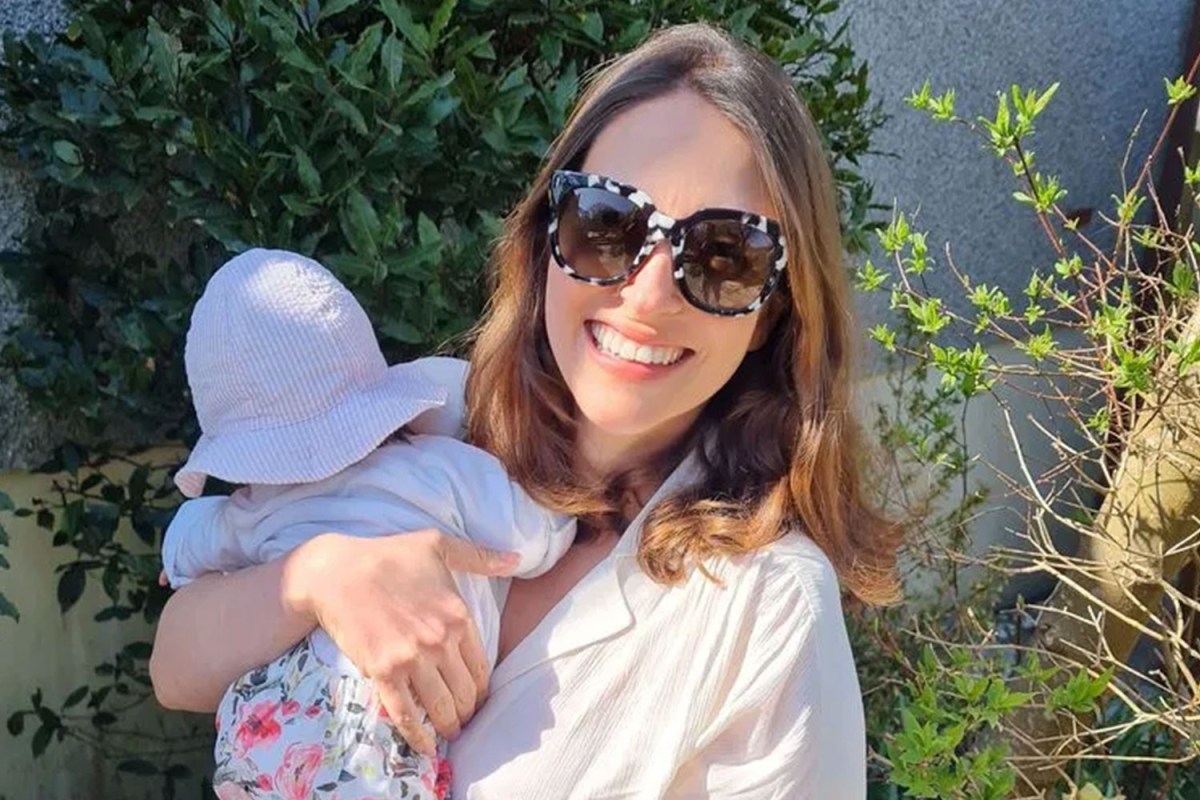 
A MUM was fined £170 for stopping in a car park for 20 minutes to breastfeed her baby.

Amanda Ruggeri pulled over when her 12-week-old tot started screaming.

She and her partner did not see a ticket machine.

Weeks later, a notice arrived to say she had parked illegally.

She said her screaming baby was “purple in the face” when she stopped.

“We had no idea if she was having some kind of health incident.

“Turned out she was just very, very hungry,” she said.

It said Amanda was offered discounts which were not accepted.