How old is Heather Mills and when was she married to Paul McCartney? 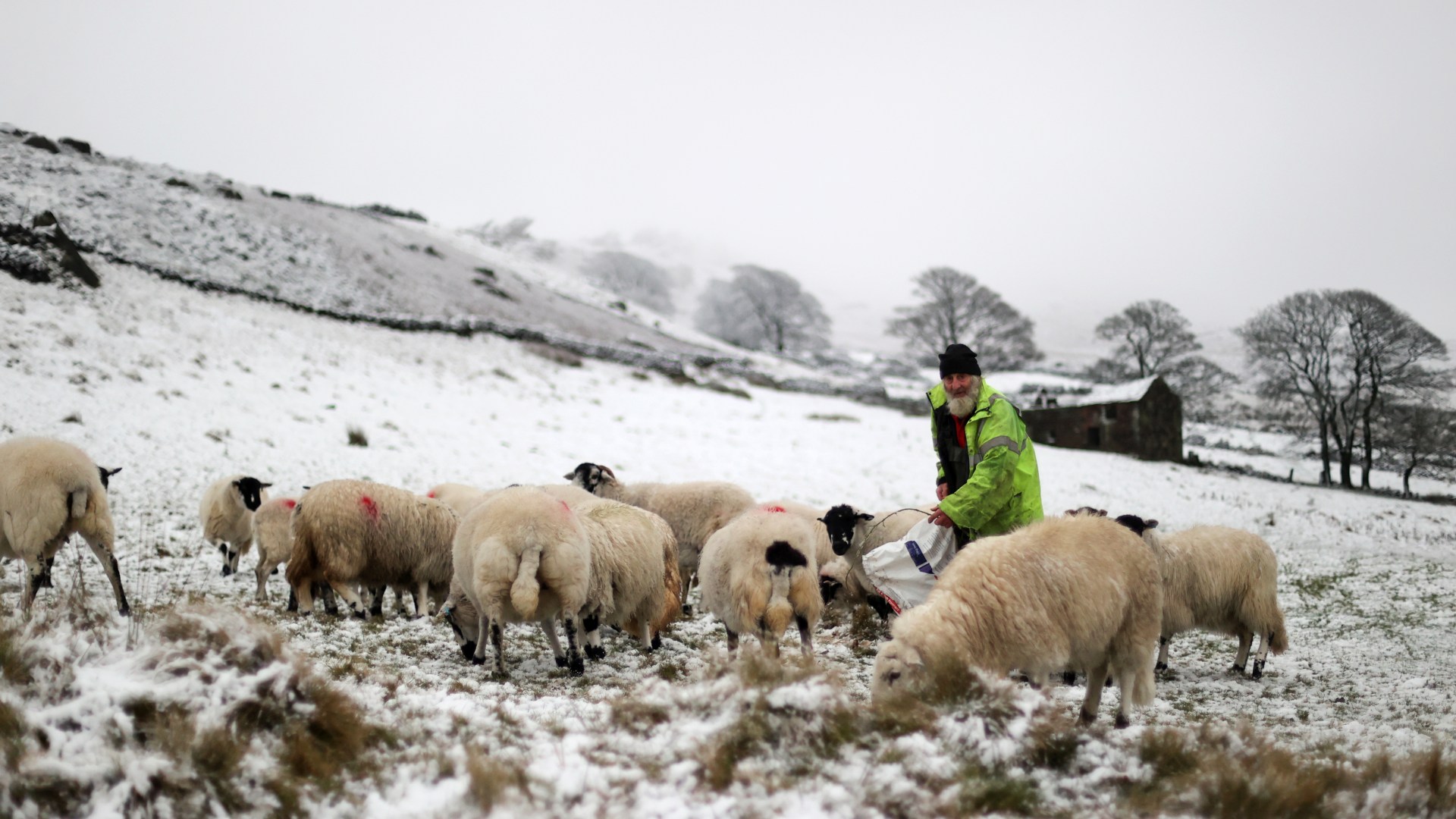 
A MULTI-BILLION pound support package for industries worst hit by a No Deal Brexit is being drawn up, it has been reported.

The cash would help sheep farmers, fishermen, car manufacturers and chemical suppliers who face trade disruption or having crippling tariffs slapped on them.

Talks on a trade deal are continuing but Boris Johnson has warned that it’s “very, very likely” there won’t be agreement before the UK finally leaves the EU’s single market on January 1.

In preparation, the Government has been drawing up plans to help a range of industries that could be worst affected with between £8bn and £10 worth of aid , the Sunday Telegraph reports.

One Cabinet source said “we have been at it for a few weeks now.

Another added “the ministers are pressing the case for places where we will have to put mitigations in place”.

If a No Deal Brexit becomes a reality, Department for Environment, Food, and Rural Affairs, funds will underwrite losses of up to 3,500 sheep farmers.

The money will go to those earn less than £10,000 a year should they experience “severe market disruption” next year.

If these is no deal, the average tariff on sheep meat entering the EU will be 48 per cent, leaving up to 40 per cent of the industry struggling to survive, ministers fear.

But the plans will not extend to beef farmer, who faces higher tariffs as ministers have identified ways of propping it up the industry through increasing domestic consumption.

Car manufacturers will get help from the Department for Business, including mitigating the impact of tariffs and investment in so-called “gigafactories” where electric vehicle batteries are made.

After failing to reach a deal after a face-to-face meeting in Brussels, Mr Johnson and EU chief Ursula Von Der Leyen decided to push their negotiating teams to continue to work up until Sunday.

Discussions will continue this evening and tomorrow, when the PM and Ms Von Der Leyen are due to speak on the phone.

But Mr Johnson has indicated his position remains the same – that any deal must be fair and respect the principles of sovereignty and control.

A government source said: “Talks are continuing overnight, but as things stand the offer on the table from the EU remains unacceptable.

“The Prime Minister will leave no stone unturned in this process, but he is absolutely clear: any agreement must be fair and respect the fundamental position that the UK will be a sovereign nation in three weeks’ time.”