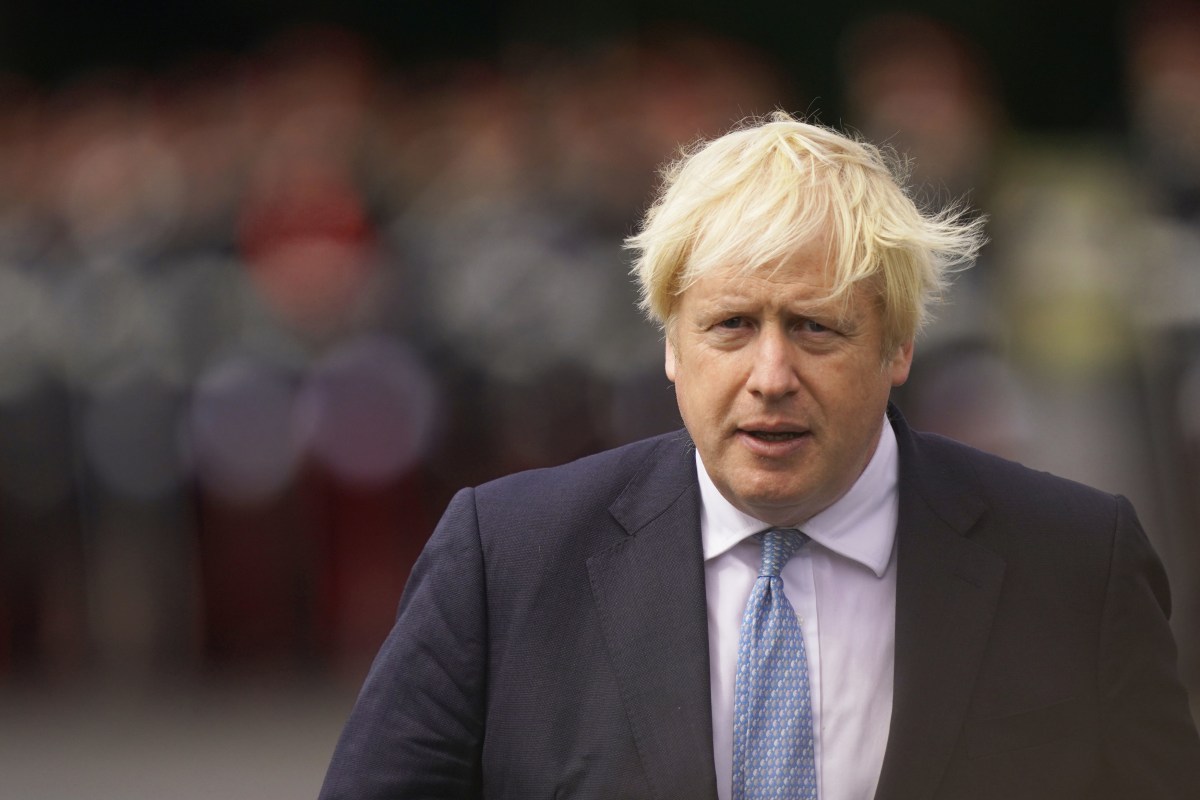 More than half of 18 to 34 year olds oppose a hike in taxes on working age people to cover the cost of care for the elderly.

Only a fifth of people in that age group and a third of Brits between 35 and 54 are in favour of the move.

In contrast half of over 55s believe that younger people should stump up to save our creaking social care system.

The new polling, for data collection firm Norstat, points to how Covid has sharpened generational divides.

It shows one in five young people feel they’ve already sacrificed enough during the pandemic for older age groups.

But overall 39% of Brits think that Covid has impacted everyone across the country equally.

The PM is also facing a political revolt over the plans to hike NI contributions to cover spiralling social care costs.

At least five ministers are prepared to square up to the PM over the charge, which a former head of the Treasury has branded a “tax on jobs”.

It would hit just as the elderly are due a bumper rise in the state pension next year because the PM is refusing to rip up the triple lock promise.

The guarantee is set to push up pensions by about eight per cent, costing taxpayers between £3billion and £4billion.

Chancellor Rishi Sunak is thought to favour ending it and using the savings from that to pump cash back into social care.

One said it wasn’t right to target the young who are already struggling to get onto the property ladder.

Another added: “I don’t see why we can’t pay for social care out of the existing budget by making savings.”

A third fumed: “This kind of tax is going to hit the young and the middle-aged — the very people who have been worst hit by the pandemic.”

The Tories committed to no new tax rises in their 2019 manifesto.

He said: “This is effectively a tax on employment.

“It is a tax on jobs. And if you tax something more, generally, you’ll get less of it. But there is also a distributional issue.

“National insurance is paid only by people who are below pension age.

“It’s paid by young people who have taken a pretty big hit in recent years — what with tuition fees and the general stagnation in wages.”