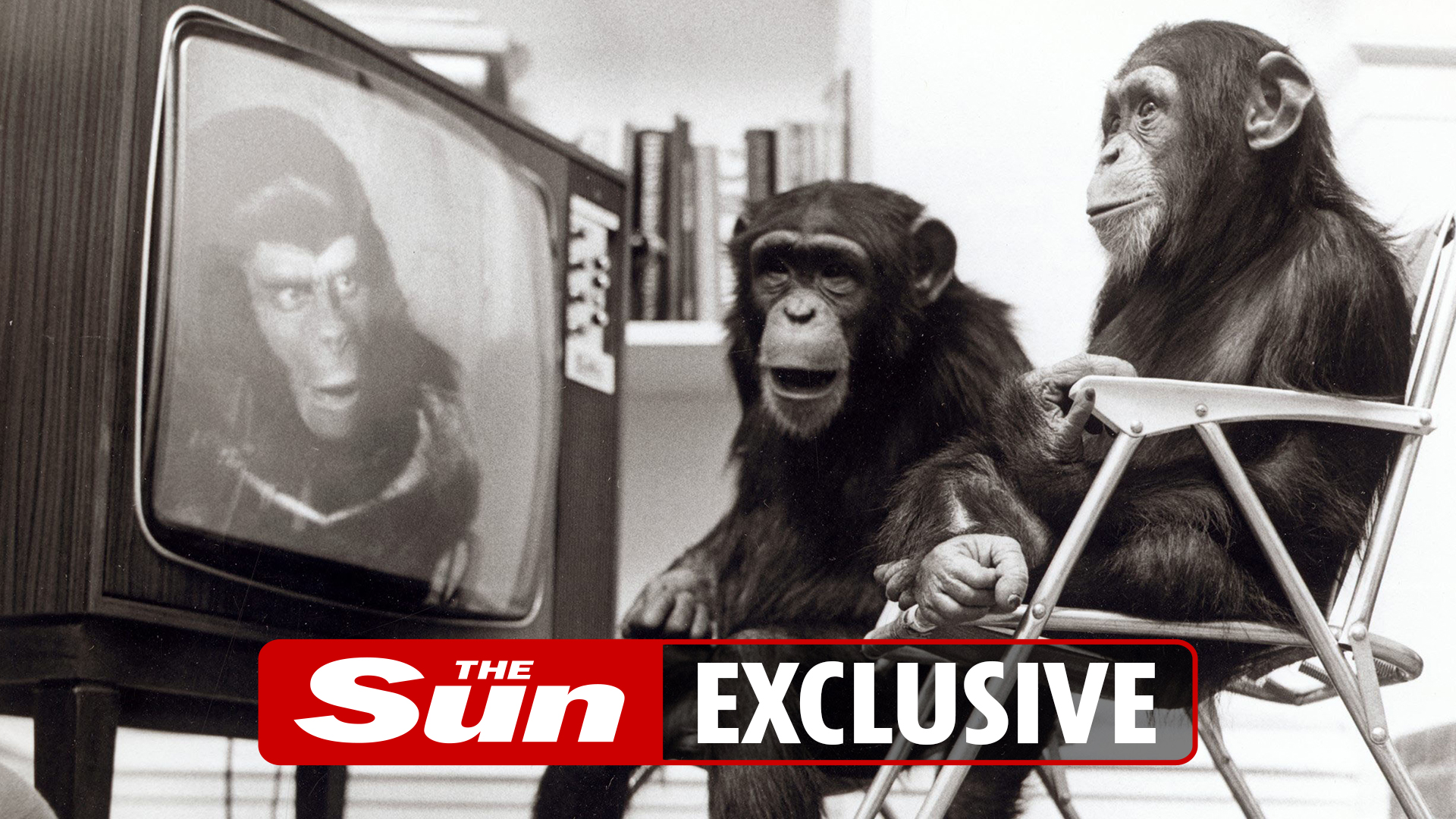 
ZOO monkeys tuned into an Amazon Primate media system to see if they prefer music or videos.

They even flicked between three choices by triggering infra-red sensors.

Researchers put the “player” in a tunnel in an enclosure for three white-faced sakis.

Some days the zones would have videos — worms, underwater scenes and abstract shapes to choose from by triggering the sensor.

The videos would switch off if the monkeys lost interest — usually after a few seconds.

On other days there would be three sound clips — electronic music plus traffic noises and rain.

Experts found the sakis opted for audio content slightly more, but not enough to say it was their preference.

The University of Glasgow’s Dr Ilyena Hirskyj-Douglas, who led the research at a zoo in Finland, said: “We have previously explored how monkeys interacted with video content and audio content, but this is the first time we’ve given the option to choose between the two.

“Our findings raise a number of questions which are worthy of further study to help us build effective interactive systems.”