Michael Bailey admits he’s only with Grace for baby Glory 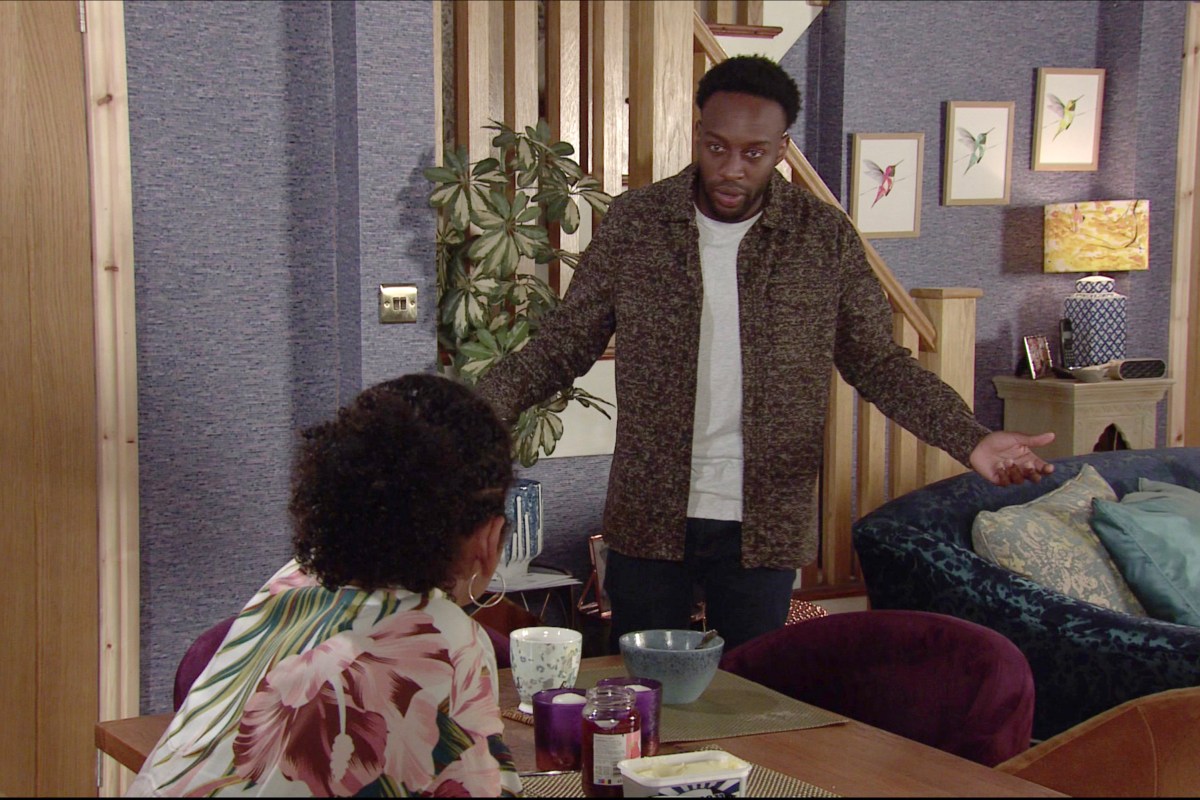 
THERE could be trouble ahead for Michael Bailey in Coronation Street as he admits he’s not 100% into his relationship with Grace.

When pushed, Michael (played by Ryan Russell) confesses he’s only with Grace for baby Glory’s sake.

The aspiring entrepreneur wants his daughter to grow up with two parents who are together.

The confession takes place where Michael’s brother James is in a foul mood awaiting news of his appealed police complaint.

When James snaps at Grace, she turns to Michael to complain that they need to start looking for a place of their own.

Trying to make his nephew see sense, Ronnie advises that it may not be the smartest option.

It’s been a long road for Michael and Grace (Kate Spencer), who welcomed a child together earlier this year.

Michael had previously done a runner when Grace told him she was pregnant a few years back.

But after suffering a miscarriage, Grace walked back into his life last year and pretended the child she was looking after, was his daughter.

But the truth was revealed when Michael tried to kidnap the girl when Grace suggested she was taking her to Spain.

Michael turned Grace into the police, but soon regretted his decision when she told him she’s pregnant from prison and that the baby is his.

A paternity test proved that this time around the baby was his and as a result he asked Grace to move in with him and his family.