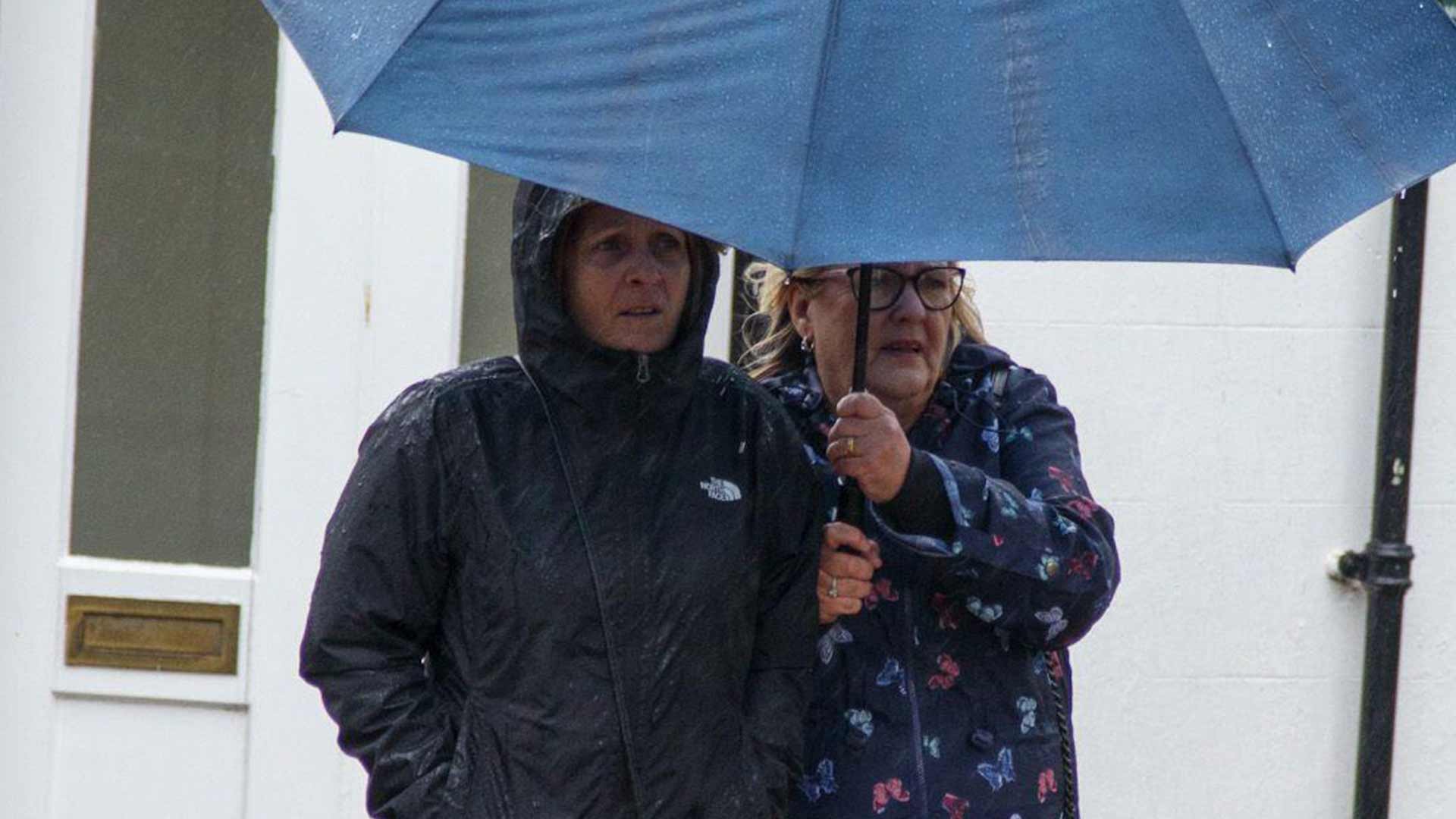 
THE MECURY is set to plummet 10 degrees tonight, marking the end of the warm spell recently felt around the country.

Temperatures of almost 30C felt by some parts of England are set to be dialed down as some areas fall to single figures overnight.

Annie Shuttleworth told UK Times Online that while some rural areas going will drop as low as 7C tonight, parts of the country which felt a high of 22C today will likely drop to 12C as their minimum.

Over the next few days rain is expected to push eastwards across the country, bringing showers and longer spells of wet weather.

Most eastern areas will stay most protected from the showers and any stronger winds – therefore creating a haven for the country’s top temperatures.

In the days ahead. temperatures will be close to seasonal average and stay steady where they have been the last couple of days – in the high teens and low twenties.

East Anglia areas could see 24 on Wednesday but that’s probably as warm as we’ll see for the next week or so.

The northwest, western Scotland and Wales could be hit with heavy downpours, gusts and threats of thunder, the Mirror reports.

Meteorologist Alex Deakin said: “After the heat and humidity, it’s all changing into the weekend with low pressure the dominant feature.

“That low pressure system isn’t moving too far and with its isobars fairly tightly packed, it will bring some fairly gusty conditions increasingly to western Scotland, and it will be unseasonably windy in the northwest.

“Then it’s a case of watching the showers develop, the closer you are to that low pressure system the more showers you are likely to see.”

Thunderstorms were poised to smash Glastonbury this weekend just days after revellers partied in 28C heats.

Festival goers have been hit by all the elements this week while other parts of Britain are still basking in the sun.

Forecaster Helen Roberts said the weekend was looking “rather changeable”.

She said it’s likely a “little bit of a shock to the system” in comparison with some recent days as low pressure is firmly in charge of our weather.

She explained: “As we start Saturday there will be some brightness around but quite quickly showers will develop especially across western parts of the country.

“These will be on the heavy side with the odd rumble of thunder mixed in.

“The best chance of staying dry will be for eastern parts of the country.”

Today the west was hit with showers with heavy downpour and thunder while dry and bright conditions were felt in the east.

However, some forecasters believe the warmth could return towards the end of next week.

Brian Gaze of The Weather Outlook said some models suggest scorching 32C sunshine in central and eastern England on Thursday.

There are “some blow torch runs” in summertime forecasts which “definitely needs watching”.

Another four heatwaves have been predicted by the time the season ends, with temperatures reaching “well into the high 30s”.