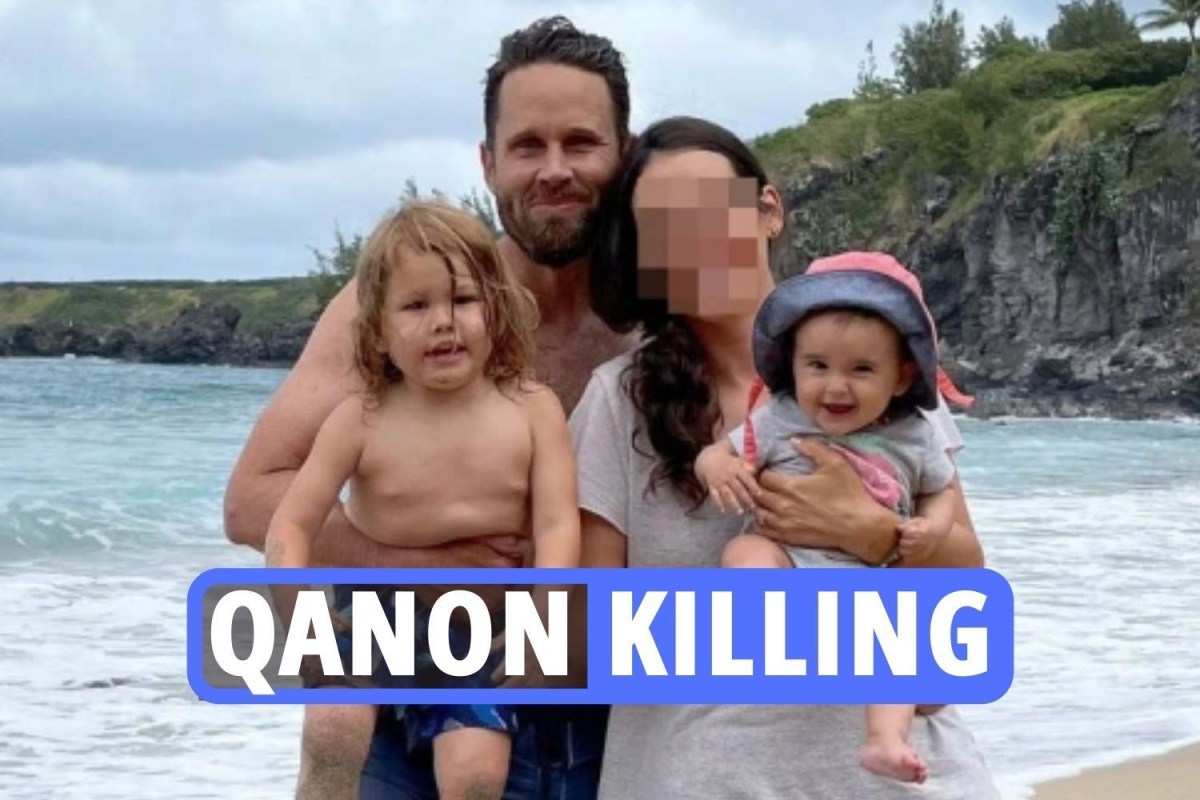 
A father and surf school owner “obsessed with QAnon” has been accused of killing his two children with a spear gun believing that they were “serpent monsters”.

Matthew Coleman, 40, the founder and owner of the Lovewater surfing school in Santa Barbara, California, is said to have admitted to cops that he killed his kids in Mexico on Monday.

Coleman told agents that he took his 2-year-old son and 10-month-old daughter to Rosarito, where he shot them with a “spear-fishing gun” in the chests, according to an affidavit filed by the FBI.

He reportedly told authorities that “he believed his children were going to grow into monsters so he had to kill them,” the court document said.

The papers also revealed that, after being detained at a border checkpoint, Coleman told an FBI agent that “he was enlightened by QAnon and Illuminati conspiracy theories and was receiving visions and signs revealing that his wife, A.C., possessed serpent DNA and passed it on to his children.”

Coleman’s socials show multiple pictures of his wife and children before the incident.