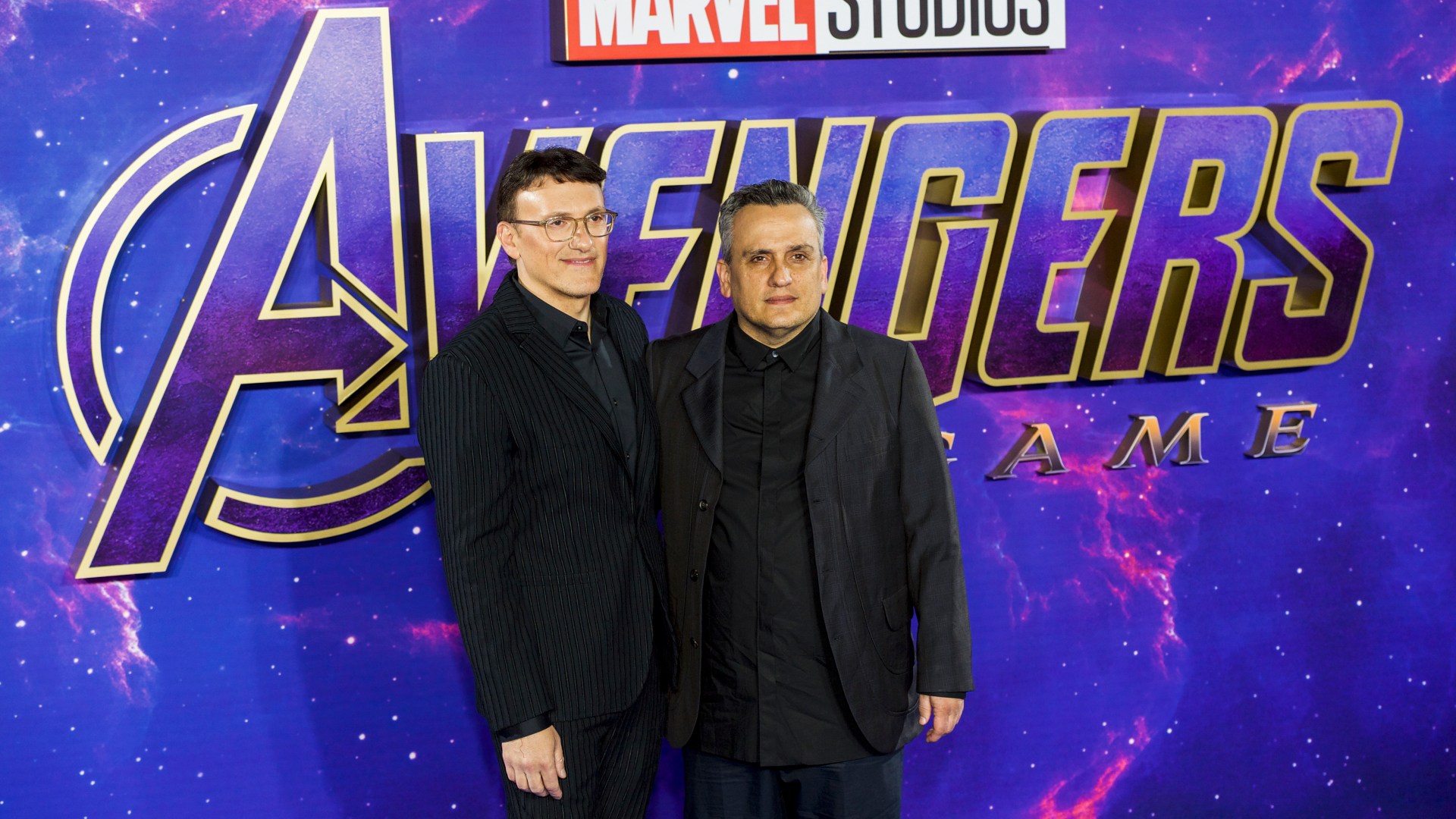 Behind Spielberg they are the second high-grossing directors of all time, showing their excellence in directing action sequences.

From Captain America to Avengers: Endgame, you’ve likely enjoyed some of their work.

Speaking to IGN, the brothers revealed what video game action they think can stand up to the big Hollywood blockbusters.

Here we have video game action sequences as ranked by two of Hollywood’s greats.

Crash Bandicoot’s action sequences are shot to serve the gameplay, and the brothers understand this.

However, they found the camera angle looking back as you jump over a number of obstacles rather mundane.

They offered a number of angles which could have made the scene more interesting.

One example they gave was to imagine the action from the dinosaur’s point of view, or if we were pulled lower down to see Crash’s reactions.

Overall, they were unimpressed, giving our boy bandicoot a three out of ten.

When Ethan tries to escape in Resident Evil 8 while bound in handcuffs, it is one of the tensest moments in the game.

It’s also a scene many players got stuck on because it isn’t obvious how to break free from the shackles.

The Russo brothers were underwhelmed by the trope they called “the limited protagonist”.

It’s commonly used in media where the main character is put in a dire situation, often because they have parts of their body restrained.

They also thought that first-person is a difficult angle to sell as you can’t see the person’s emotions.

Due to all this, Resident Evil only received a five out of ten.

You probably thought the classic chase sequence, where Nathan Drake and his brother Sam in a motorbike chase through Madagascar, would have earned the director’s respect.

This Uncharted scene is often thought of as one of the greatest action sequences in video gaming history.

The Russo brothers weren’t too impressed, however.

While the scene is classic action, which they compared to the opening scene from Bond movie Skyfall, it doesn’t do anything unique or groundbreaking with it.

A solid action set piece, but Mr Drake only won a seven out of ten.

People may underestimate the action in It Takes Two due to its cartoony graphical style.

The Russo brothers showed us that there was a lot more than meets the eye in the mole chase sequence.

It shows a number of interesting angles not commonly shown in games or films. Going from a vertical over the top shot, to an extremely wide angle.

The pacing slows down, and the camera gives the feeling that there is no escape. They even compare it to Peter Jackson’s work.

The Russo brothers applauded it with an eight out of ten.

The Last of Us Part 2

As soon as they saw the clip with Abby in the hospital from The Last of Us Part 2, the pair called it “one of the greatest video games of all time.”

They point out the inspiration from directors like Spielberg where the escape is the focus over the monster chasing you.

Like in Jaws, the creature is all the more terrifying because it is rarely seen.

A gripping sequence which earned a nine out of ten.

This was probably one of the last games you would expect to see at the top of this list, but the Russo brothers enjoyed Norman Jayden’s clumsy pursuit of a suspect.

While they are best known for their Marvel films, they also worked with sitcoms such as Arrested Development and Community.

The way the suspect just kept throwing boxes reminded them of a spoof movie like Blues Brothers.

They couldn’t argue with the comedic value, even if it was unintentional, giving it a ten out of ten.