Martin Lewis fan saved £2,100 on their mortgage with simple check – here’s how 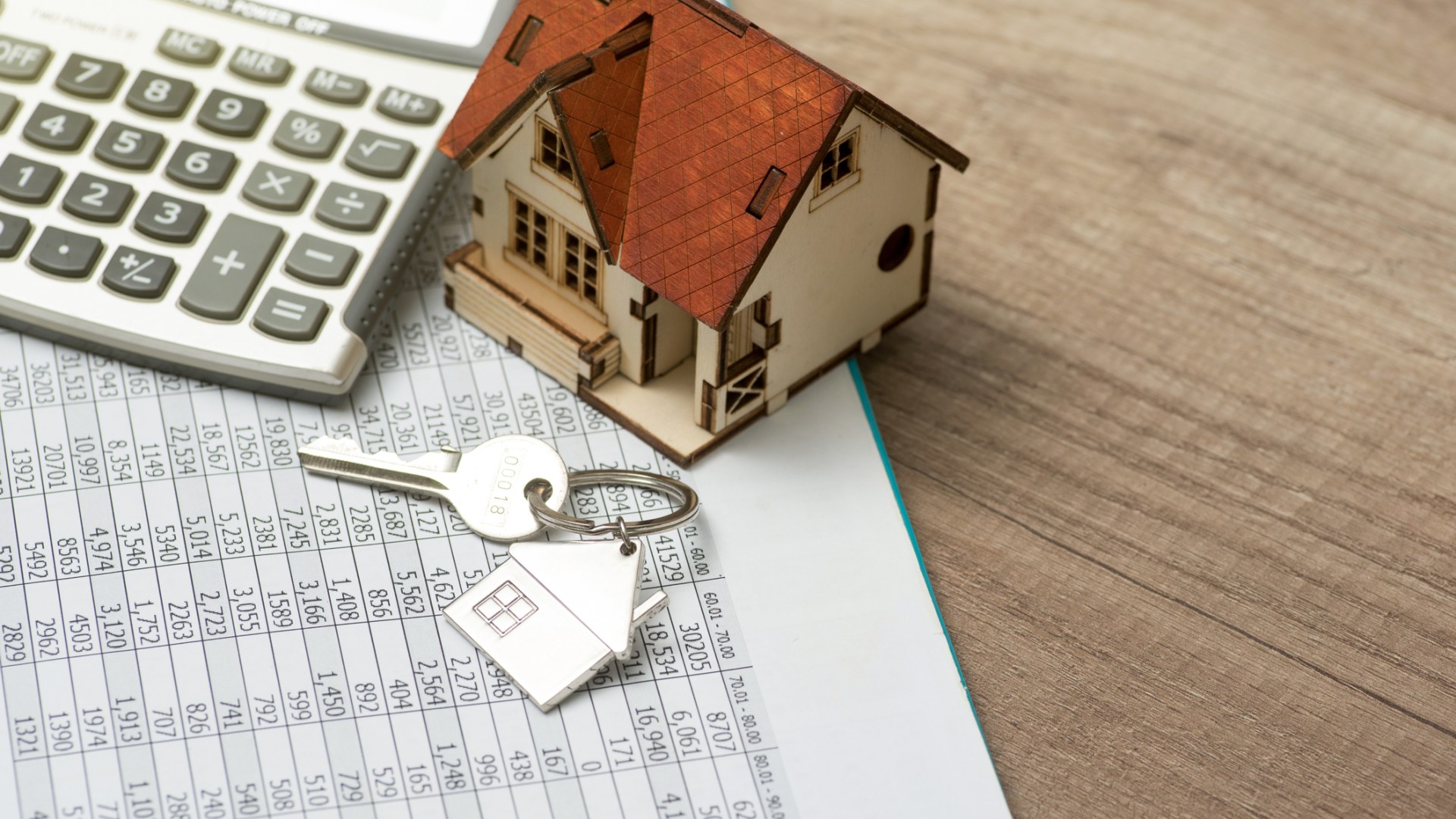 
A MARTIN Lewis fan saved an eye-watering £2,100 on their mortgage with just a simple check – here’s how they did it.

The nation’s favourite finance guru saved one of his readers thousands as loan rates keep rising.

But his advice isn’t a secret and could save you big bucks too.

They took out a new deal with their existing lender, which is known as a product transfer.

The reader said: “Just went for a new deal with my existing provider at the end of a five-year fix, was able to save £175/month – same terms. I used the mortgage tool on MSE.”

Tips from the money expert are more in demand than ever as fuel and food prices rise along with mortgages.

Last week, the Bank of England hiked interest rate for the fifth time in a row.

The base rate increased by 0.25 percentage points to 1.25% and is often passed on to homeowners in the form of higher mortgage rates, pushing up monthly repayment costs.

Those on tracker mortgages see an automatic increase as the rate is tied directly to the Bank of England’s base rate.

Those on standard variable rates (SVR) could see their rate increase – and several banks have already said that the rate will rise.

Anyone on an SVR has been urged to fix to save cash, as fixed deals are generally cheaper.

Those with existing fixed rate deals will avoid seeing the cost climb – for now.

When they come to the end of the deal they could find new rates are higher than before.

Lenders have pulled the cheapest deals over the last few months because of rate hikes and the expectation of more in future.

And added that those on tracker or SVR home loans will “soon see costs increase by roughly £12 per month per £100,000 of mortgage debt”.

The exact amount more you pay depends on the size of your loan.

To cut costs where you can, Martin Lewis stepped in with some precious advice on remortgaging.

Anyone on a fixed deal should check for any fees they could incur for leaving early.

However, it might also save you thousands on a mortgage overall so could be worth a short-term expense.

If it comes to an end in the next six months you could lock in rates now before they rise again.

Remortgaging with your current lender – or a product transfer – could be an option.

There will probably be less paperwork and lower fees, so don’t rule it out.

But your current lender might not offer the best rate so it’s worth checking the wider market for what’s available.

Two minutes could save you hundreds of pounds if you check out the MSE Mortgage Best Buys comparison.

He said: “We remortgaged in April and our monthly payment dropped from £900 to £750.

“Was our first remortgage as we bought our first house two years ago. Really happy. Your guide really helped me understand everything.”

Compare offers to your current deal

There are a few calculators out there to compare different costs but MSE offers the Ultimate Mortgage Calculator online.

When remortgaging there are also fees for the mortgage, although some have no fees at all.

Alternatively, you can add it on to your mortgage, but you will have to pay interest on it. This will cost more in the longer term.

Remember, that you’ll have to pass the lender’s strict eligibility criteria too, which will include affordability checks, and looking at your credit file.

You may also need to provide documents such as utility bills, proof of benefits, your last three month’s payslips, passports and bank statement.

Use a mortgage broker to make things easier

A good mortgage broker can help you out with information that’s tricky to find out yourself.

Their advice can give you an idea whether you’ll be accepted and how much you’ll be able to borrow after lenders do credit and affordability checks.

Check first for fees for this service, as it can cost you extra, but could be worth it in the long run if you save cash.

Martin’s mortgage advice comes as he revealed almost a million pensioners are missing out on up to £3,300 a year.

He urged everyone over the age of 66 to urgently check if they’re eligible for the help or lose out on thousands.

The finance expert also made headlines by warning that households could have to pay another £1,000 extra this winter as energy bills rise.

More than 2Omillion households are on default tariffs which are set to go up in October, he said.