Marks and Spencer closures – which M&S stores are closing and how many job losses will there be? 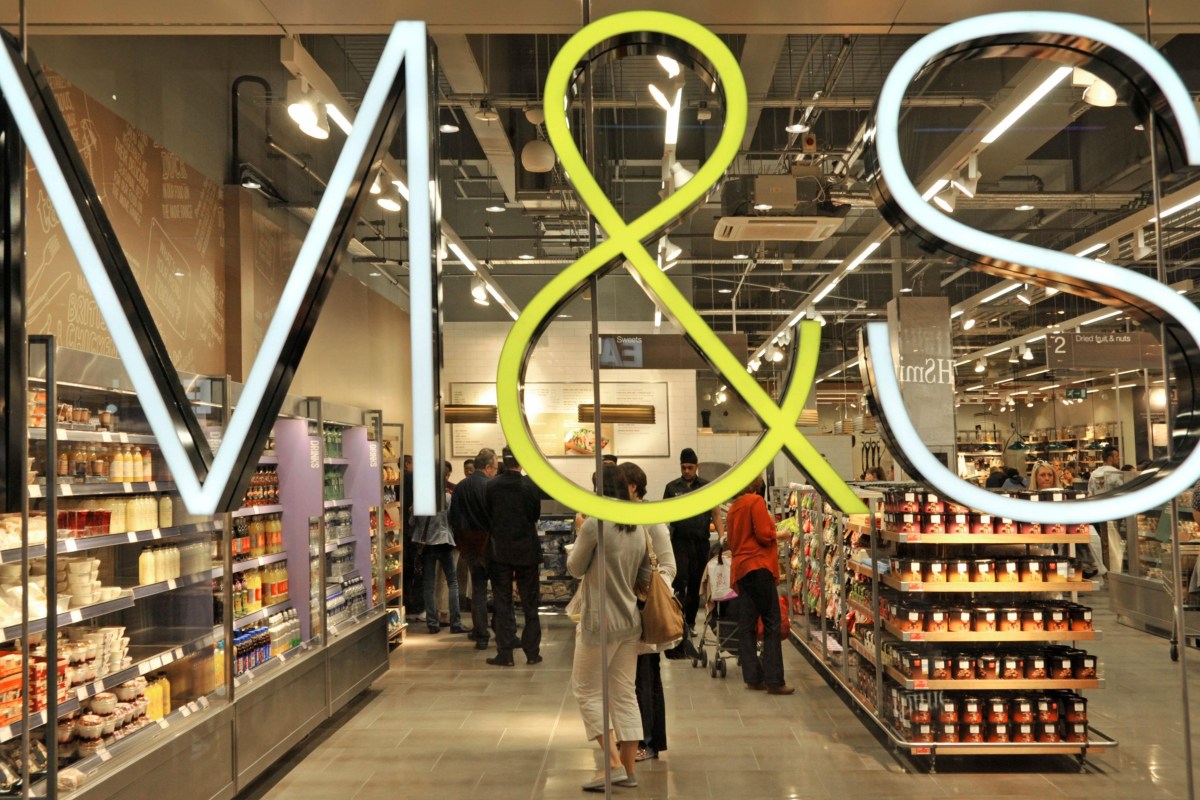 
MARKS & Spencer has announced another round of store closures today after revealing it’s taken a £201million hit for the year to March 27.

The struggling upmarket chain announced it is planning to close 30 more stores, while reporting clothing and homeware sales took a blow due to the Covid crisis.

This is on top of the 59 clothing and food stores the retailer has already closed, plus 15 food-only sites and eight outlets.

The closures are part of a wider radical restructuring plan first announced in 2016, which will see the high street giant close 110 stores by 2022 .

M&S currently has around 254 shops selling both food and clothes, but ultimately, it wants to cut this down to 180.

However, it also plans to open 17 new or expanded full line stores over the next two years, including a number in former Debenhams stores.

So far, M&S has only confirmed the locations it has closed between 2016 and 2019 – here’s what we know about which store have closed so far…

Which M&S clothes stores are going to close?

M&S hasn’t confirmed a full list of where the 30 stores earmarked for closure announced today are located.

But we’ve asked M&S and we will update you as soon as we can.

Of the the 59 clothing and food store closures, 15 food-only sites and eight outlets M&S says it has closed up until 2019, here’s the list of locations the retailer has confirmed so far.

These are the 35 clothing stores that closed between November 2016 and March 31 2019 – although do note that while six of the stores shut down these were relocated to other locations within the same area:

Which M&S food stores are closing?

The retailer said it is focusing on shutting or relocating its smaller, low volume stores.

It will, however, be opening 75 new larger food stores but again we don’t know where these will be.

But M&S closed the following food stores between July 2018 and early 2019 – it said these were separate from its restructuring programme:

Which M&S outlet stores are closing?

The following outlet stores were also shut in 2018 and 2019 but M&S said these weren’t part of the restructuring programme and adds that it doesn’t have any plans to get rid of any other outlet shops:

Why are M&S stores closing?

In November 2016, the high street chain said that it had marked 100 low-performing stores for closure or change as part of a big 10-year restructuring plan.

Stores closures began in April 2017 m when the first six stores were announced for closure.

In May 2018, M&S then announced that it was accelerating its plans with over 100 clothes stores due to close by 2022.

By May 2019, M&S revised its plans to 120 clothing store closures by April 2024. It says 48 clothing stores have been closed ore relocated until this date.

It also added 25 food stores to the firing line, saying they face being axed or relocated.

The latest 30 store closures come after a year of high street retailers battling to survive as a result of the Covid crisis.

As non-essential shops were ordered to close during a number of national lockdowns over 2020 and 2021, many retailers’ sales, including M&S, took a big hit.

It’s estimated that over 43,000 retail jobs have been axed since the start of the pandemic as the high street struggles to survive.

While Thorntons announced in March that it plans to shut all stores.