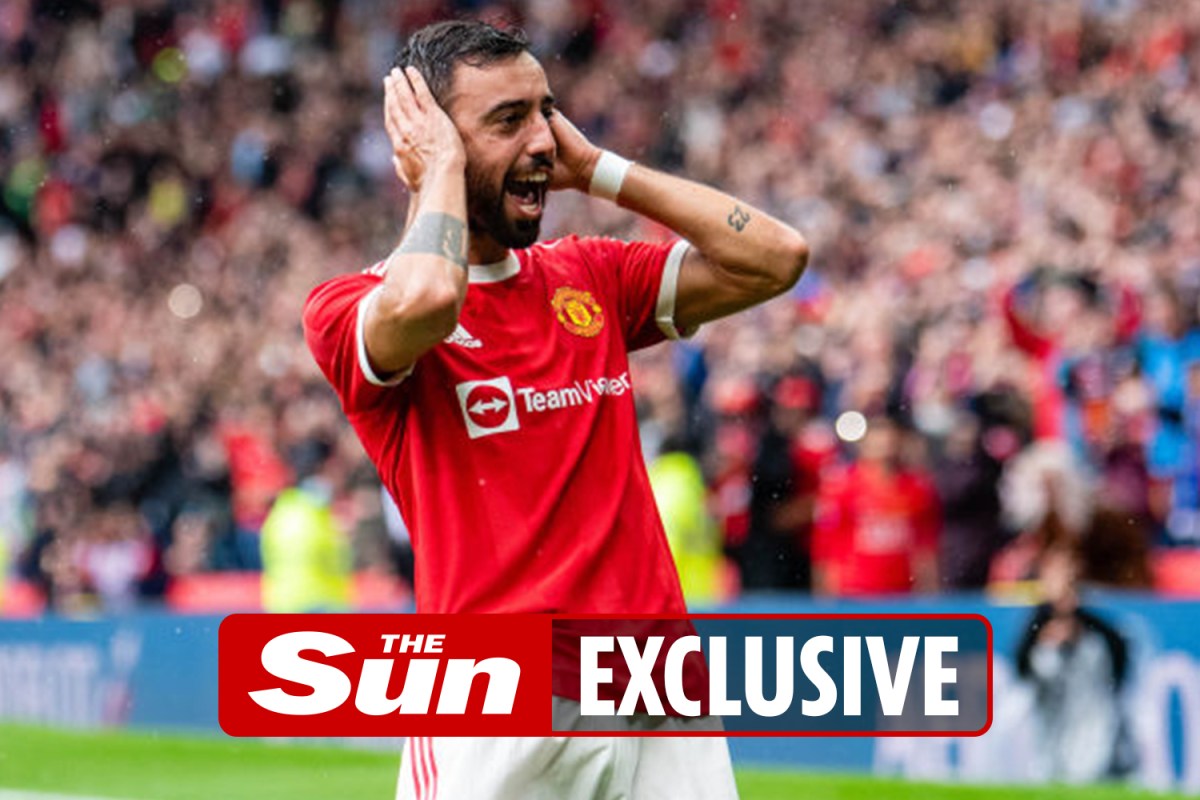 Bruno Fernandes, Harry Maguire, Marcus Rashford and Luke Shaw are all in line for bumper new deals to bring them in line with the club’s top earners.

And Man Utd boss Solskjaer is also confident of tying Paul Pogba down to a long-term deal after his stunning start to the new season.

Englishmen Rashford, Maguire and Shaw all earn between £180,000 and £200,000-a-week and will also be offered similar terms to Fernandes.

Rashford and Shaw see their deals end in two years’ time but the club have options of further years, while Maguire’s contract ends in 2025.

Solskjaer wants harmony in the dressing room at Old Trafford and believes it is unfair if some players earn more.

He has been waiting to commit himself all summer, with just this last season left on his contract.

But after the arrival of Jadon  Sancho and  Raphael Varane, the Frenchman is increasingly optimistic of achieving his title ambitions at Old Trafford.

Pogba has also been encouraged by Solskjaer wanting him to play further forward.

Team-mates have been trying to persuade Pogba to commit himself to the club.

And he has now given them hope that a deal can be struck by claiming there are just details to be sorted out between his agent and club chiefs.