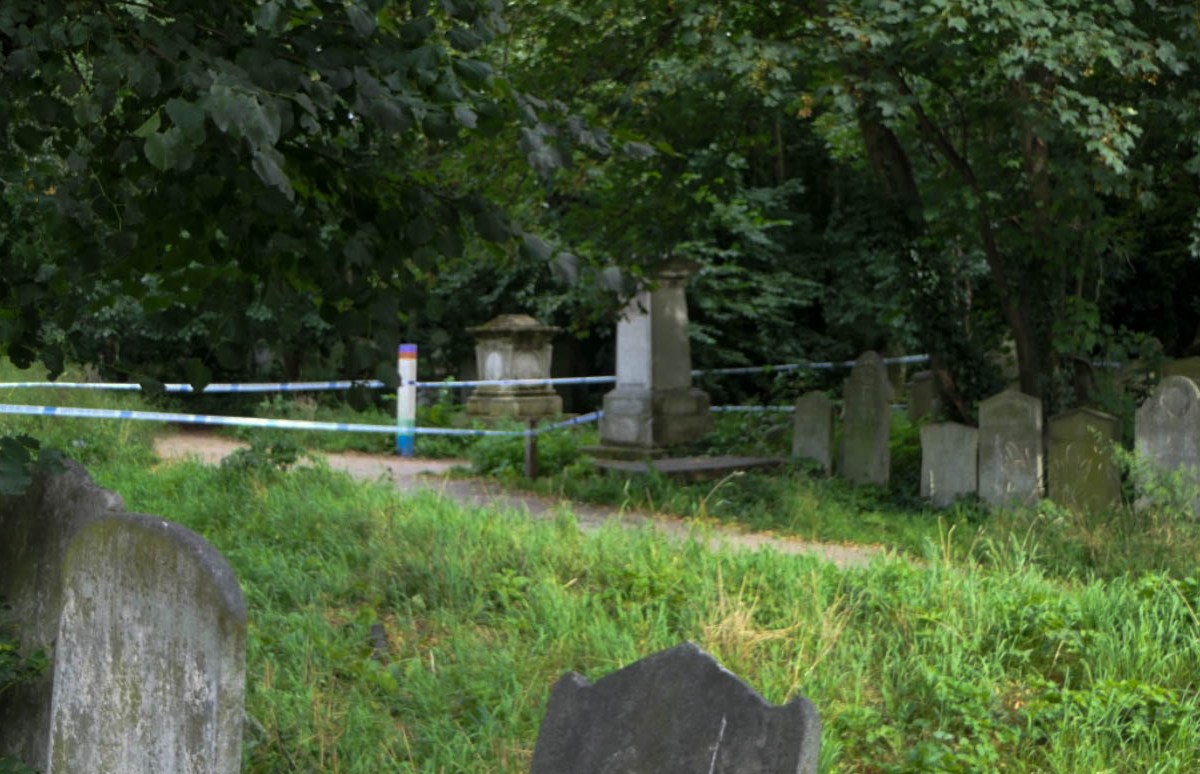 
A MURDER probe has been launched by police after a man was tragically found dead in a graveyard in East London.

The 50-year-old died of a fatal head injury and was discovered in Tower Hamlets Cemetery Park in Mile End yesterday morning.

Police were called to the scene on Monday morning at 7am to reports that a man was found unresponsive.

Emergency services rushed to the cemetery and the man, believed to be aged 50, was tragically pronounced dead at the scene.

No arrests have been made yet, and investigations are ongoing with a post-mortem to be scheduled in due course, police said.

Detective Chief Inspector Claire Hine, of the Met’s Specialist Crime Command, said: “The discovery of a body in these circumstances will understandably cause concern in the local community.

“I would like to reassure them that an investigation is already under way, led by specialist homicide detectives. We are determined to find out, what happened and to identify the person or people responsible.

“At this early stage, we are keeping an open mind as to what has caused this fatal head injury.

“A post mortem examination will take place in due course which will provide greater clarity.

“I would urge anyone who saw or heard anything unusual in the vicinity of Tower Hamlets Cemetery Park, either this morning or last night, to come forward.

“Any information, no matter how small, could be extremely important to our investigation.”

Supt Daniel Rutland from the Central East Command Unit, which covers Tower Hamlets, said: “I want to reassure local residents that this incident is being investigated by a team of specialist officers.

“Local officers will also be in and around the area in the coming days; if you have concerns or have information that could assist this investigation then please speak to one of these officers or call police.”