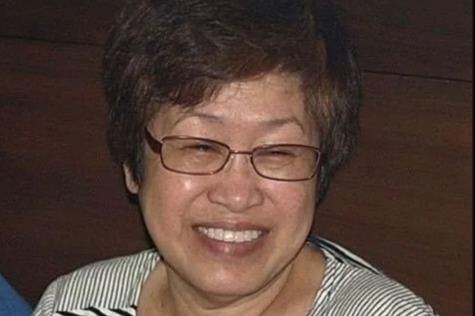 
A MAN has today been charged with murdering a 76-year-old woman found stabbed to death at her home.

They found Bella Nicandro suffering from stab wounds but tragically she couldn’t be saved and was declared dead at the scene.

Aaron Cook was taken to hospital to receive treatment for a minor injury after being arrested on suspicion of murder.

The 23-year-old has now been charged and is due to appear at Uxbridge Magistrates’ Court today.

Bella’s next of kin have been informed and are being supported by specialist officers.

Detective Chief Superintendent Owain Richards, in charge of policing in Kensington and Chelsea, said: “I know the death of Bella Nicandro will have caused a great deal of shock and distress for the local community in Notting Hill.

“Officers will be carrying out increased patrols during the next few days to provide a reassuring presence. Anyone who has any concerns or wants to talk to police should approach one of the officers or ring 101, or 999 in an emergency.

“My thoughts are with Bella’s family at this difficult time.”