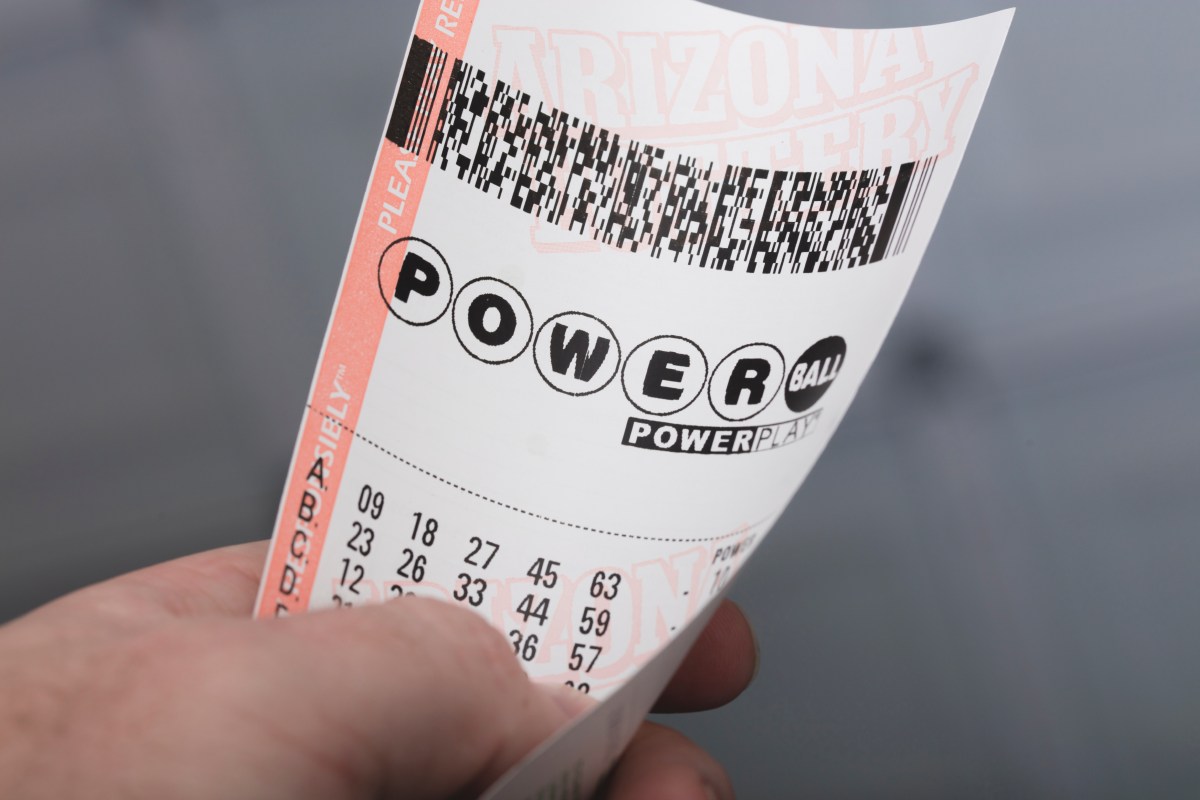 
A LOTTERY winner has no idea they are sitting on a fortune after scooping a £43million jackpot in Australia.

The $80million jackpot is the biggest ever in the state of Victoria and Australia’s third biggest.

“That’s the reality for one Victorian player after scoring division one in tonight’s Powerball draw!” she said.

“While the Victoria entry was purchased online, unfortunately, we don’t have their complete contact details, so we are unable to make a mind-blowing phone call to them this evening.

“That is why we are encouraging everyone in Victoria to check their entries because they may be the multi-millionaire we are searching for!

“While we are unable to confirm the win with tonight’s winner, we can guarantee that when they discover the news, it’s sure to be met with a hefty mix of shock and excitement,” she said.

“In addition to seeing the massive $80 million prize land in their bank account, this player also shares the title of Victoria’s biggest individual lottery winner and Australia’s third-biggest lottery winner.”

The lucky person managed to get all the numbers right.

An estimated one in four Aussies purchased a ticket for the draw.

Having that money taken away was torture

Back in the UK, some unlucky winners missed out on millions after realising too late.

Martyn and Kay Tott got the shock of their lives when they realised they’d won £3million back in 2001 – six months after buying the ticket.

By the time they saw an appeal for the winner to come forward, they couldn’t find the ticket.

But the couple were sure they had won because the jackpot numbers matched the ones they used every week.

Without the ticket, they had to prove to lottery operator Camelot they really had bought the winning numbers.

Computer records in their local Londis proved Kay really had purchased the ticket.

But there was a catch – a little-known rule that lost tickets must be reported within 30 days.

After 45 agonising days of deliberating, Camelot told the devastated couple that they weren’t going to receive the cash.

The Totts launched a public campaign for help, with celebs like Richard Branson and even then-Prime Minister Tony Blair voicing their support.