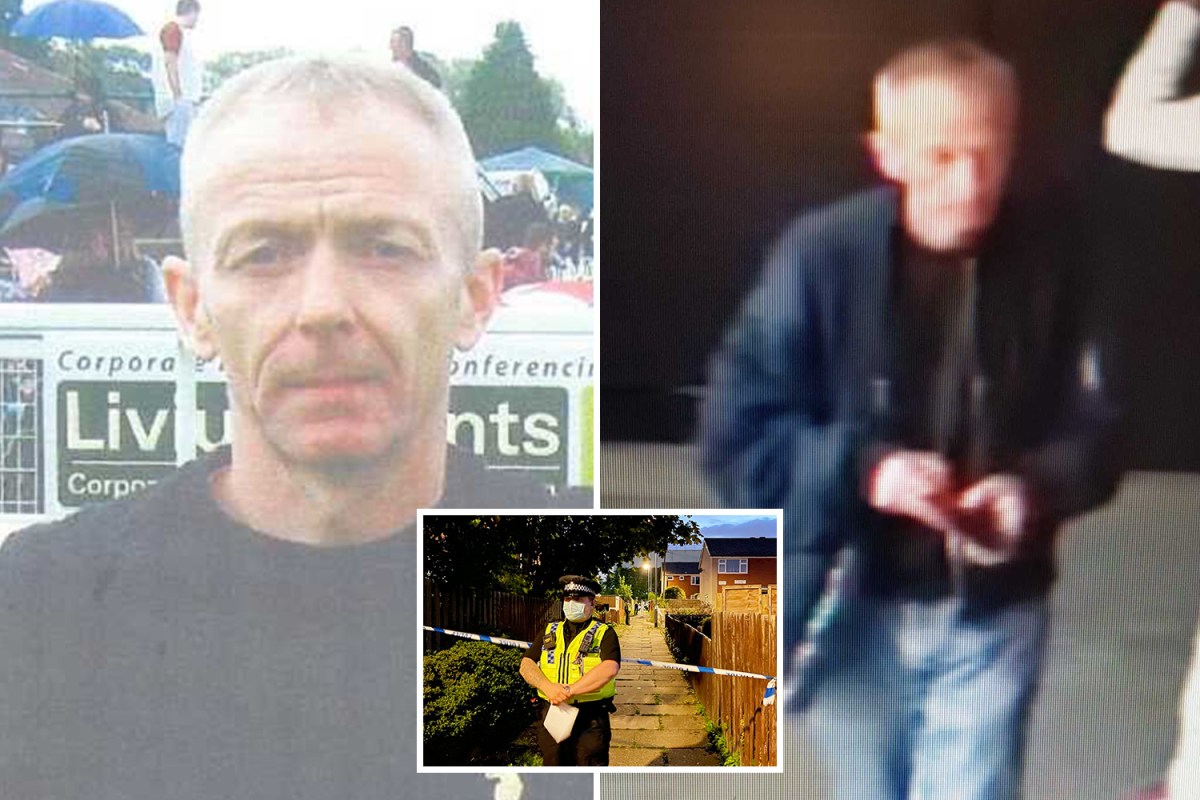 
A NURSE found dead at home worked all hours to avoid her husband who is being hunted by cops over her murder, friends say.

Eileen Barrott, 50, was discovered with serious injuries at her home in Leeds on Sunday night.

Sadly she couldn’t be saved and was declared dead at the scene.

Police are urgently hunting her husband Mark Barrott, 54, who has been on-the-run now for more than 36 hours.

Tributes have now been paid to Eileen, who is understood to have worked as a nurse at St James’ Hospital.

One said: “Rest in peace my dear colleague. What an amazing nurse. God bless your soul”.

Another wrote: “Poor Eileen she was a lovely person inside and out.

“So so sad, she didn’t deserve this. God bless her. RIP.

“Eileen you will be missed and thoughts to her family and children”.

While a neighbour said: “She was a nurse all those years, it’s so sad. She was such a hard worker, always going out working hard.

“They are two lovely children as well…They were a normal family, a lovely family.”

He arrived at Edinburgh Waverley station at 4pm – two hours before Eileen’s body was found – but has not been seen since.

Cops are now trying to track Mark down and his car – a silver Toyota Avensis, registration FJ51 ZHB – which is still believed to be in Leeds.

Investigating Officer Detective Chief Inspector Vanessa Rolfe said: “We urgently need to speak to Mark Barrott in connection with the investigation, and we are keen to hear from anyone who has seen him or who has any information that could assist in tracing him.

“He was last known to be at Edinburgh Waverley station at 4pm yesterday and we would like hear from anyone who saw him then or since, or who can assist in establishing his current whereabouts.

“We would advise members of the public not to approach him but to contact the police immediately via 999 if they do see him.”

Anyone with information is must call West Yorkshire Police Homicide and Major Enquiry Team via 101 quoting Operation Pumacastle, reference 13210413554.