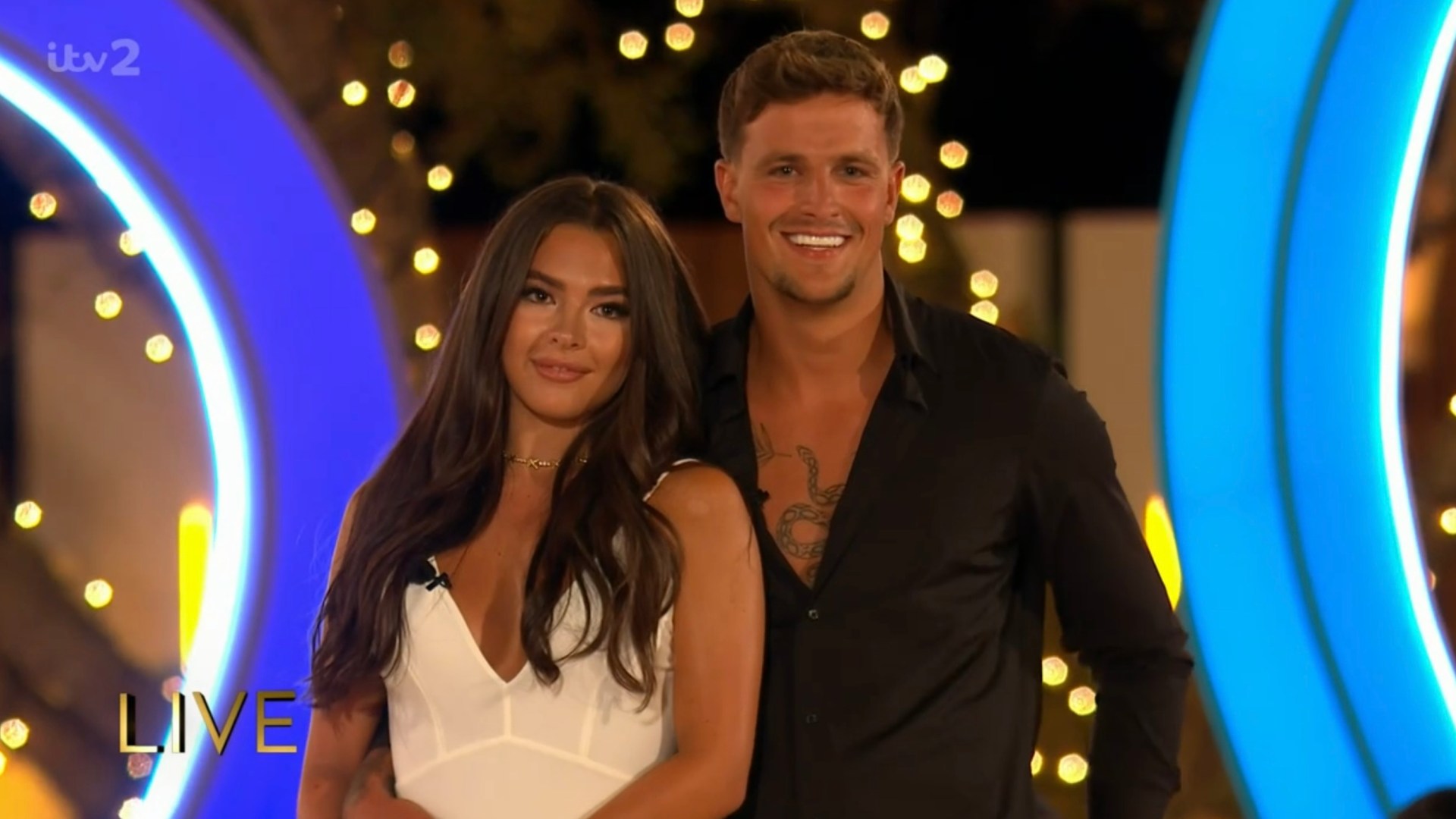 
LOVE Island star Gemma Owen has revealed the MAJOR deal-breaker that could end her relationship with Luca Bish.

The professional horse rider – who was crowned runner-up of the latest series of the ITV2 dating show last night alongside Luca, 23 – said he needs the approval of her mum and her horse.

Love Island star Gemma, 19, joked that it was vital her fishmonger beau “impressed” her horse Sirius, otherwise it was “game over”.

“Luca needs to impress Sirius,” she joked after their exit from the villa. “If Sirius doesn’t like Luca then it’s pretty much game over!”

“You’ve heard a lot about him haven’t you?” she asked Luca, to which he replied: “Apparently I’ve got to get in the stables with him straight away and see how I react to a massive horse!”

Once Luca has got past the Sirius test, he will also have to impress her mum, Louise Bonsall, who met Luca in the villa last week.

“I’m not nervous for Luca to meet [my family] because I think they’ll get on and he’ll fit straight in,” Gemma said.

“His personality, his banter and what he loves, I think he’ll get on with everyone. But if my mum was like ‘absolutely not’ then I think that would be the end of it.

“I haven’t had a chance to speak to her properly but from the small bits I’ve heard, she’s really happy and likes him.”

Gemma and Luca came in second place in the Love Island final last night, behind Ekin-Su Cülcüloğlu and Davide Sanclimenti.

However, fans were convinced that the couple were NOT the real runners-up – and took to social media to speculate what happened.

Some Love Island viewers have insisted that – despite the public vote being independently verified – it was a fix.

Adding that they’re convinced Gemma, 19, and Luca, 23, actually came fourth, one furious fan raged on Twitter: “As far as I’m concerned Gemma and Luca were fourth place. Michael Owen must own ITV shares.”

Another said: “Gemma and Luca came second? And not fourth? No this is rigged I’m fuming man.”

And a third added: “It clearly shows how much this show is not transparent!!! Producers couldn’t dare to replace #EKINDE with Luca and Gemma, they knew we public will riot.”

Rather than posting the traditional couple shot from the ITV2 hit’s finale, like most finalists’ social media accounts did, Gemma’s team only posted a picture of Gemma on her own.

And even more tellingly, the caption did not make any reference to Luca at all, just mentioning “#TeamGemma”.

The post featured a shot of Gemma wearing the brown slip dress from her final date with Luca, but without her other half in the shot.