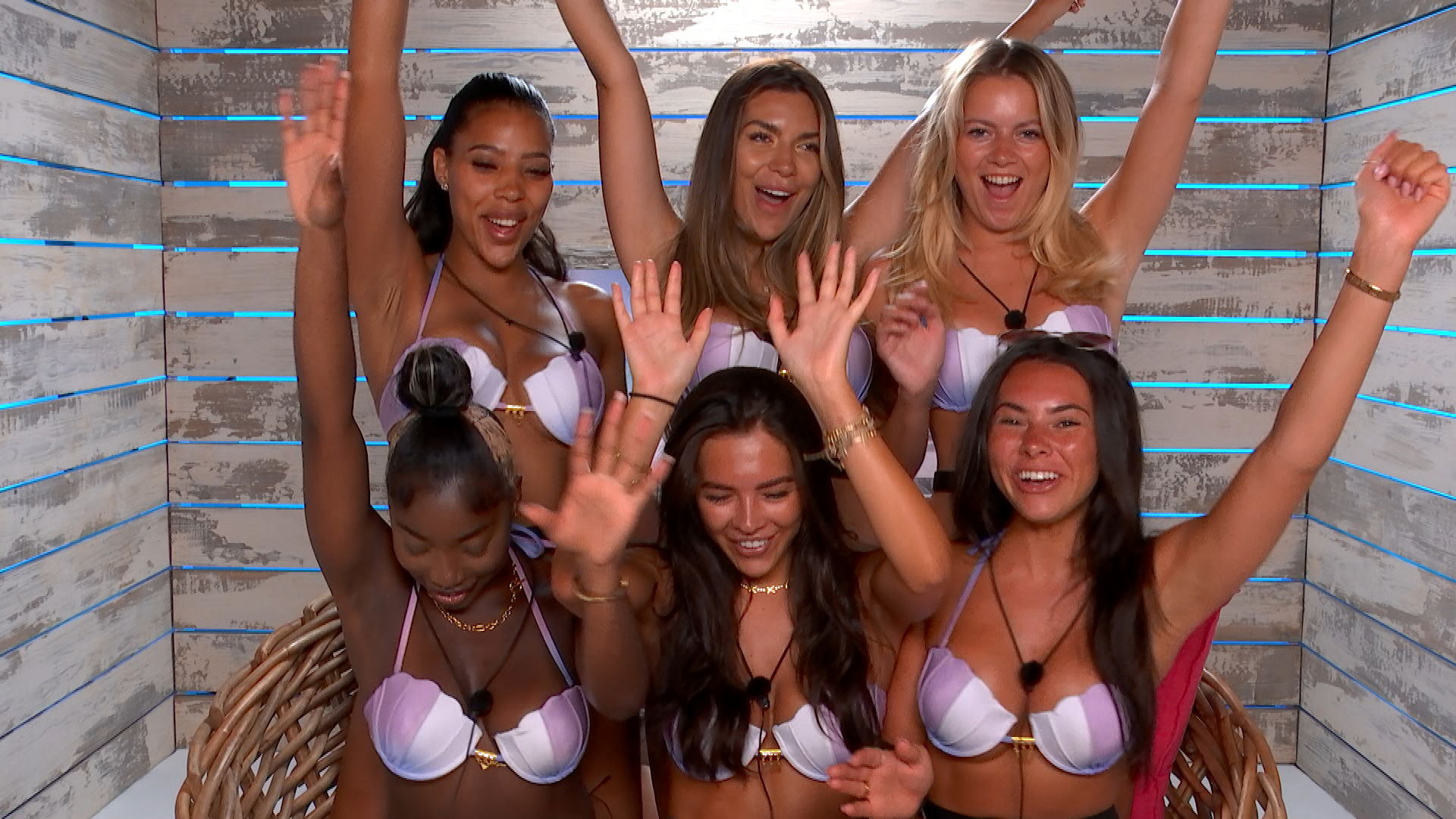 
LOVE Island’s latest episode has confirmed two contestants are at risk of being dumped following a public vote.

The show’s narrator Iain Stirling asked viewers to vote for their favourite boy and girl at the end of Sunday’s show.

Later on Aftersun, his wife and Love Island host Laura Whitmore revealed another dumping was on the cards, and that at least two people would be sent home.

“The boy and girl with the fewest votes could be in danger.

“I can now reveal that the vote is closed. So if you haven’t voted yet, no complaints if your favourites are on the line.”

It comes as Love Island’s latest bombshell contestant Danica Taylor coupled up with Luca Bish during a dramatic ceremony that also saw Remi Lambert dumped from the villa.

It was the turn of the girls to pick which boy they wanted to couple up with around the fire pit.

The 21-year-old dancer from Leicester chose to steal Luca from Gemma Owen, forcing the daughter of football star Michael Owen to take back her ex-partner, Davide Sanclimenti.

Before making her choice, Danica told the islanders she had to “go with the heart”.

New girl Danica went first and threw a spanner in the works by choosing Luca, despite him being in a couple with Gemma Owen. As the girls picked one by one, it came down to Ikenna and Remi, with Indiyah having the final choice.

She chose Ikenna, meaning Remi was sent packing from the villa.

Speaking afterwards, she said: “I don’t want to cry, I don’t cry but I feel so s**t because it’s never easy sending someone home.”

Remi said as he left: “My sight is set on finding love, that’s what my intention was coming here.

“But I’ve had a great time, coming on this is a mad thing like.”

Love Island viewers took to Twitter, one wrote: “Poor Remi didn’t stand a chance.. on a brighter note TikTok is waiting for him.”

Another added: “remi is leaving already das crazy. bye tho.”